WATCH: Stephen Apkon speaks about the "power of non-violence" and his new film "Disturbing the Peace" 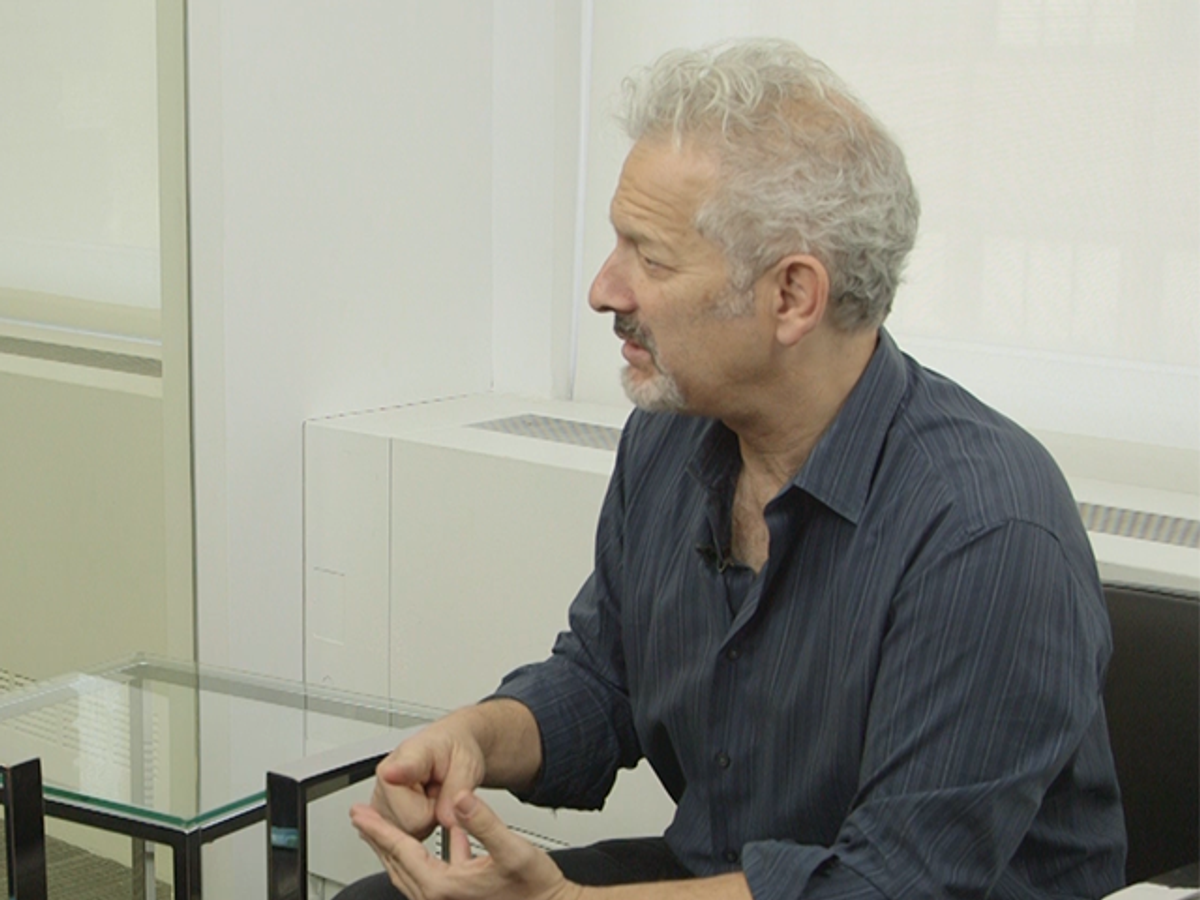 Salon's Carrie Sheffield sat down with Stephen Apkon yesterday and to discuss his new film, “Disturbing The Peace,” which focuses on the Israeli-Palestinian conflict.

Instead of zeroing in on the conflict itself, the award-winning documentary follows Israeli soldiers and Palestinian fighters who have come together to challenge the status quo and say “enough." The film’s subjects become non-violent activists who work to change the roles society has given them.

While the film is based in the Middle East, its themes are universal. According to its trailer, "Disturbing the Peace" is a story of what happens “when we stop participating in a story that no longer serves us.”

Within the film and interview, Apkon emphasized having empathy for the other side. Putting yourself in your neighbor’s shoes, understanding where others come from and possessing the willingness to listen are more important today than ever.

“We are hoping to inspire a conversation, in which we are willing to make those hard steps in looking at the narrative, and taking responsibility for the world that we’re creating,” Apkon explained.

This film could resonate with many Americans frustrated with two political parties that seem constantly at odds, with little to no shared ideas or goals. Many Americans may believe “it is what it is” and perhaps have little hope in uniting the opposing views.

"Disturbing the Peace," Apkon says, is about bridging cultural divides and disturbing the peace through non-violent means. As Apkon describes, whether in the Middle East or the U.S., we can all “get stuck in our stories.”

Apkon's documentary challenges passivity and empowers its viewers to realize their actions can have a positive, lasting effect.

“It resonates on an entirely new level, with people here, in the States and around the world,” Apkon explained, “And we are really excited to be creating and expanding that conversation.”

The film has been released in select theaters in Los Angeles and New York. It will be available for wide release in early 2017. For more information, visit http://disturbingthepeacefilm.com/.