Race remains the great divider: Even rich people of color are unlikely to support Republicans

As the upper crust becomes more diverse, old truisms about how the rich support Republicans begin to crumble 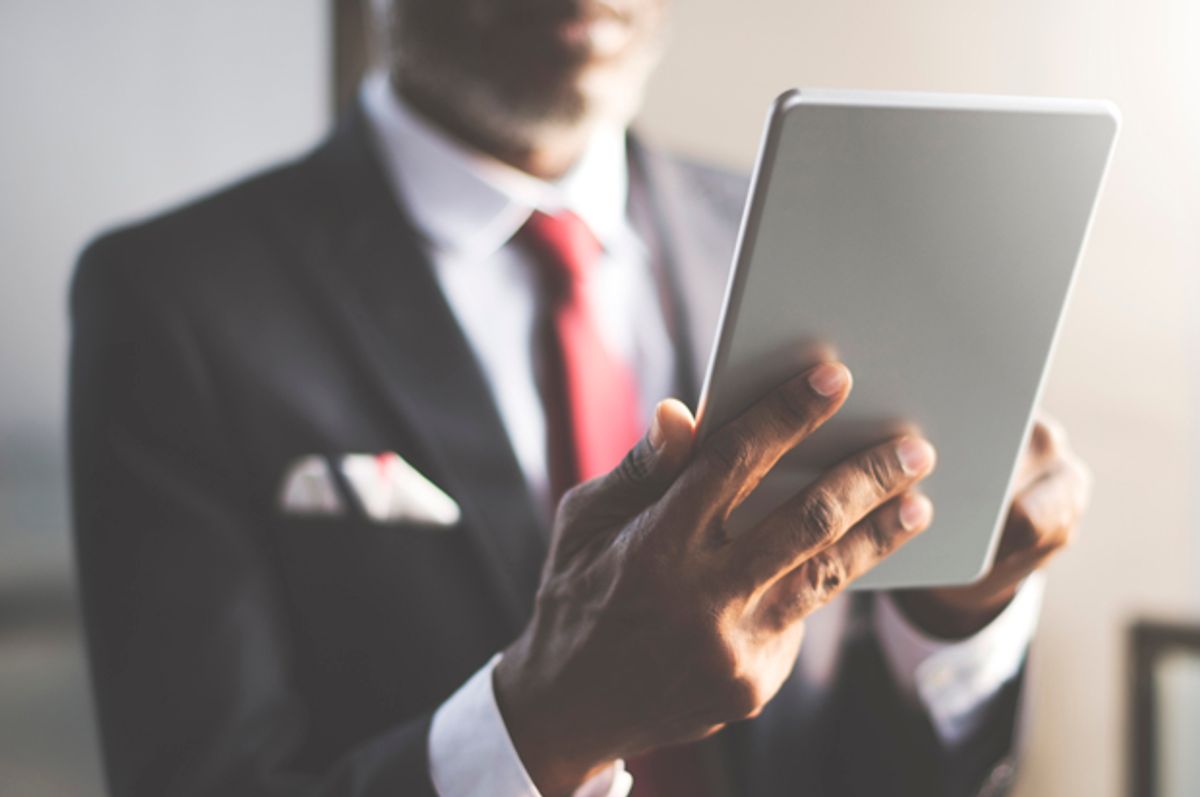 Imagine a rich person. For most Americans, the image that comes to mind is a wealthy white man. While white men certainly make up a disproportionate share of the wealthy, there is growing diversity among the wealthiest members of society. Given the increasing political salience of racial justice and gender equity, this diversity could have impacts on policy. I find that there are indeed large differences between rich men and rich women (defining that group as those earning more than $150,000 a year), as well as between rich white people and rich people of color. High-income women of color are far more progressive than white men.

American politics is increasingly defined by race, gender, sexual identity and religion, rather than dividing along class lines. Indeed, the 2016 election centered on questions of immigration, crime and racism far more than traditional bread-and-butter issues like jobs and economic growth. Discussions about the implications of this shift tend to focus on people who have race and gender privilege, but lack class privilege (for instance, the focus on working-class white men). However, there is also a flip side, which is far less studied -- people who have class privilege, but do not have race or gender privilege. Research suggests that the wealthy have more influence over policy (since they are more likely to vote, volunteer for campaigns, contact their representative and contribute money to a campaign), so the rise of a more progressive class of wealthy individuals could have important implications for policy.

To study high-income women and people of color, I turned to the Cooperative Congressional Election Studies (CCES) 2012 and 2014 surveys, which include more than 50,000 respondents each, giving me a large sample of wealthy people. Political scientists Brian Schaffner and Jesse Rhodes and I previously explored these data on the Monkey Cage blog. Here, I expand a bit on that analysis by examining gender as well. Using the methods that we used for the Monkey Cage post, I combined the 2012 and 2014 CCES surveys (see endnote for a full detailing of my method). I find complex and deep race and gender divides among the rich. White men are regularly the most conservative wealthy people, followed by Latino men. African-Americans, particularly African-American women, are the most consistently liberal group. Because of this, a simple class analysis distorts our picture of income. Nearly half of the high-income people are white men, 31 percent were white white women, 12 percent are men of color and 8 percent are women of color, so these divides are potentially politically meaningful. In a world in which 8 percent of rich black women support Republicans, compared to 48 percent of rich white men, speaking of the rich as a singular political group can obscure important differences. The Future of American Politics

One hypothesis I’ve been considering in the wake of the initial piece with Schaffner and Rhodes is that Latino identity simply isn’t as salient as black identity. Using the American National Election Studies (ANES) 2012 survey, I find that 72 percent of African-Americans say their race is “extremely” or “very” important, compared with 32 percent of whites and 56 percent of Latinos. I find that 66 percent of Latinos who say their identity is “extremely” or “very” important are Democrats (and 16 percent Republicans), while 42 percent of those who say it is “a little” or “not at all important” are Democrats, and 36 percent are Republicans. Research on Asian-Americans has shown that racism can lead people of color who are otherwise sympathetic to Republican positions to support Democrats. The increasing salience of race in this election, and in American politics, may lead even wealthy women and people of color to eschew the Republican Party. The increasing importance of race and gender in American politics cuts both ways. Working-class white men who would stand to gain from progressive politics may turn away from them due to racial animus (though it is worth noting that low-income white men and women are still less likely to support Republicans than high-income whites). However, the opposite scenario is rarely considered: The increasing salience of race and class may lead many wealthy women and people of color who might hypothetically embrace the GOP's economic agenda to reject the party because of its perceived racial bias. As the wealthy become more diverse, their traditional support for the GOP may erode.

Indeed, we’ve already seen this trend: Hillary Clinton had no difficulty raising large sums of money, and the New York Times exit polls suggest that she performed better with high-income voters than Barack Obama did in the last two presidential-election cycles. The surveys I examined came from before the 2016 election, so these gaps may have accelerated if more Latinos understood their identity as a primary factor. This could create fertile ground for a diverse progressive coalition that addresses race, class and gender inequities.

Endnote: CCES includes both a race and a Hispanic ethnicity variable. Individuals were asked to identify their race ("Hispanic" was included as one choice) and then, if they did not choose Hispanic, were also asked if they were of Spanish, Latino or Hispanic origin or descent. For my analysis, "white" includes non-Hispanic or Latino whites, "black" includes non-Hispanic or Latino African-Americans, and "Latino" includes anyone who identified as Hispanic or Latino on either the race or ethnicity questions. My analysis of people of color includes all respondents who did not identify as non-Hispanic whites (including Asian-Americans, Native Americans, Arab-Americans and those who identified as "mixed" or "other"). My unweighted sample includes nearly 3,000 white men, more than 1,500 white women, around 200 black men and women, more than 300 Latino men and more than 200 Latina women, all reporting incomes greater than $150,000. I also examine a combined women-of-color and men-of-color variable, which includes more than 700 men and nearly 600 women.