Not fade away: President Obama vows to hold Donald Trump, and Democrats, accountable

Obama isn't going to fade away 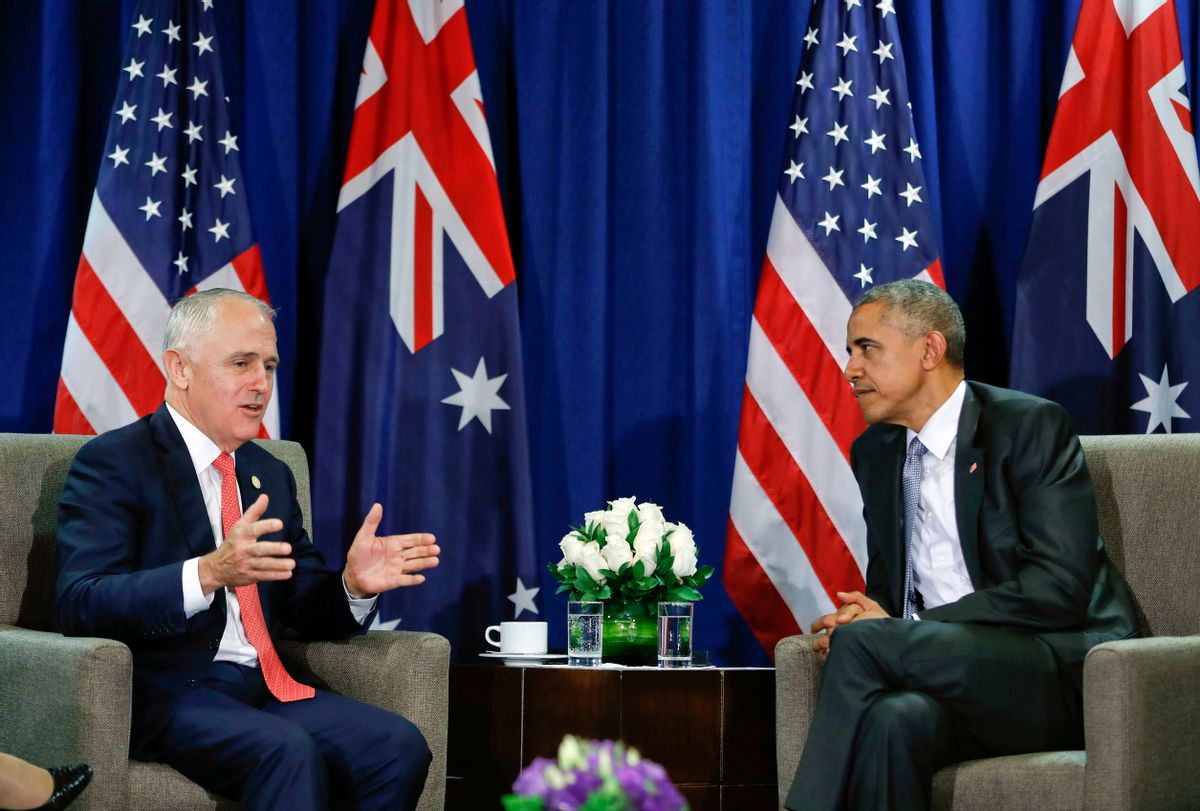 President Obama isn't planning on fading into the background once his presidency has ended.

During a press conference at the Asia-Pacific Economic Cooperation in Lima, Peru on Sunday, Obama made it clear that he will balance out his opponent's right to get his new administration started with his responsibilities as an American citizen to stand up for America's core values.

“I want to be respectful of the office and give the president-elect an opportunity to put forward his platform and his arguments without somebody popping off in every instance,” Obama declared, while adding that “as an American citizen who cares deeply about our country, if there are issues that have less to do with the specifics of some legislative proposal or battle but go to core questions about our values and our ideals, and if I think that it’s necessary or helpful for me to defend those ideals, then I’ll examine it when it comes.”

He also encouraged disheartened members of his own party to stand up to the Trump administration when it's wrong and support them when they're right.

“My advice to Democrats is, know what you care about and what you stand for and fight for your principles, even if it’s a hard fight," Obama said. "If there are areas where the new administration is doing something that’s good for the American people, find a way to work with them.”

He also added that "I’m not worried about being the last Democratic president – not even for a while."

Obama also encouraged Democrats to avoid the social media-heavy approach of Trump's campaign and instead return to the grassroots politicking that played such a large role in Obama's own election in 2008.

“Doing better involves us working at the grassroots, not ceding territory, going out into areas where right now we may not stand a chance of actually winning, we’re building up a cadre of young talent, we’re making arguments, we’re persuading, we’re talking about the things that matter to ordinary people day-to-day and trying to avoid some of the constant distractions that fill up people’s Twitter accounts,” Obama told the assembled reporters.

“If we do that, then I’m confident that we’ll be back on track.”