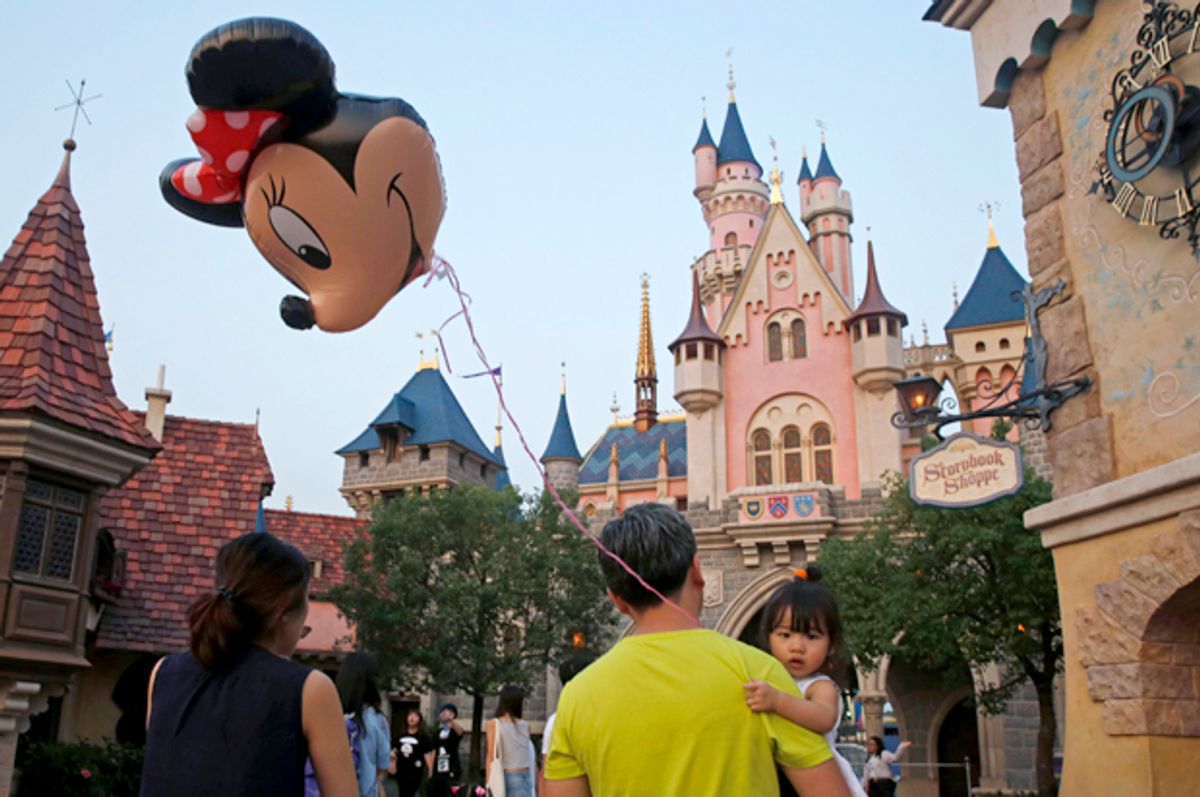 Hong Kong Disneyland has traveled down a bumpy road since it first opened in September 2005. In the aftermath of a season marked by declining attendance and dwindling profits, the theme park will undergo an aggressive expansion in the hopes of bringing some magic to this Magic Kingdom.

As the Wall Street Journal reported on Tuesday, the Walt Disney Co. plans on spending $1.4 billion in expanding the park, with $657 million coming from Disney and another $747 million coming from the Hong Kong government, which has a 53 percent stake in the park. By regularly opening new attractions from 2018 to 2023, Disney will increase the total number of attractions to more than 130 from its current 110. It also plans on closing some of its existing rides, including Autopia and Buzz Lightyear Astro Blasters (which will likely be revamped into a Marvel-themed ride).

The cash infusion is coming at a critical time for the beleaguered theme park. Last year it posted its first loss since 2011, drawing in only 6.8 million people in the fiscal year ending October 2015 as opposed to 7.5 million from the previous period. Disney claims that their numbers have somewhat improved since the start of this summer.

Hong Kong Disneyland has had a troubled history since its inception. After opening in 2005, the park drew fewer visitors than it had projected (5.2 million instead of 5.6 million), and attendance continued to fall until the park began expanding its exhibits. Modifications included opening Toy Story Land in 2010, Grizzly Gulch in 2011, and Mystic Manor in 2013, which became one of its most popular attractions. By 2013, the park was earning healthy attendance and profits.

“We haven’t seen an impact from Shanghai,” Samuel Lau told The Wall Street Journal. “In the summer, Shanghai actually helped us because it brings the Disney brand into Asia. ... There’s much more awareness of the Disney brand in Asia.”