Russian propaganda is reaching up to 15 million Americans 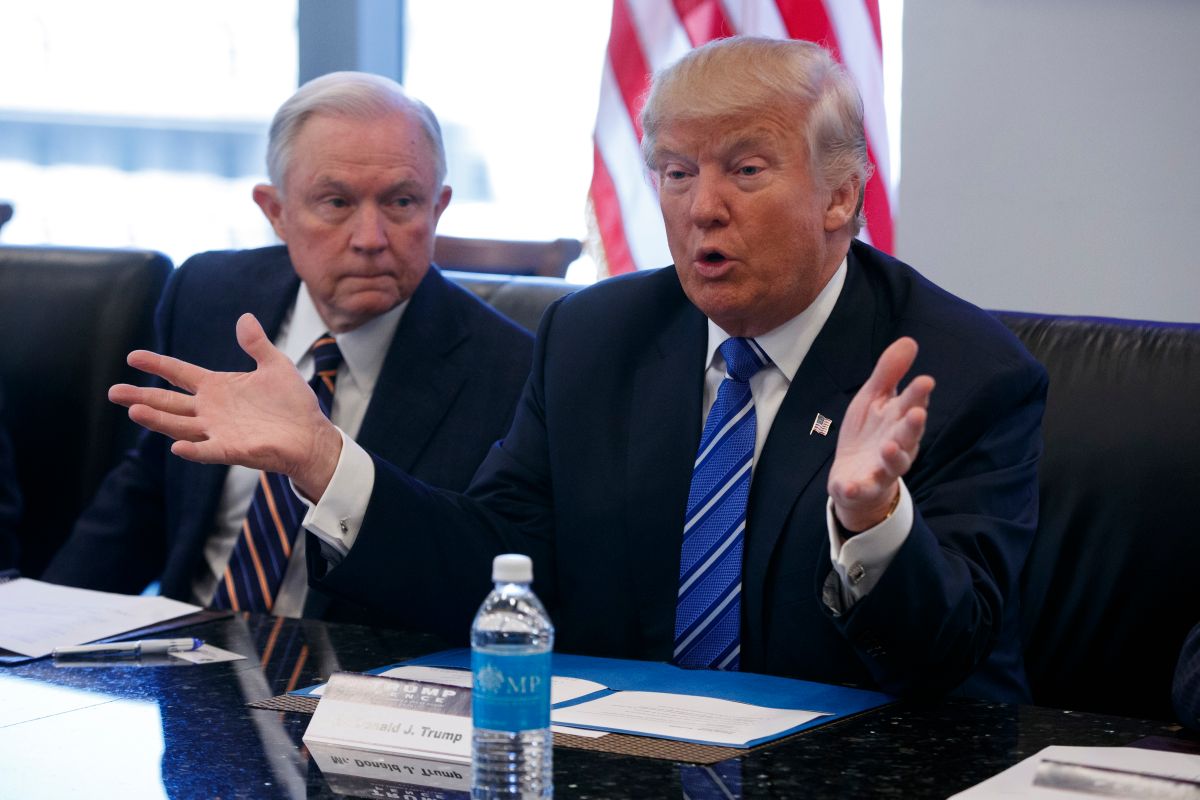 While concerns that the Russians hacked our election are probably unfounded, this doesn't mean they didn't manipulate the outcome in their own way.

Independent researchers have discovered that Russian propagandists successfully created and spread misinformation using social media sites to savage Democratic candidate Hillary Clinton and assist her perceived pro-Russian counterpart, Republican nominee Donald Trump, The Washington Post reported on Thursday. Their methods ranged from writing fake news stories and then spreading them on popular social media sites like Facebook to paying human "trolls" to go online and spread information that depicted Clinton as fatally ill, in the thrall of secret global financial interests, and desirous of engaging in armed conflict with Russia.

Conspiracy sites include outlets such as InfoWars and Zero Hedge, along with a host of lesser-known sites that repeat and repackage the same basic content for both right- and left-wing consumers. Sometimes, these intermediaries will post the same stories on sites with opposite political orientations. Data dump websites, such as Wikileaks and DC Leaks, overtly claim to be exposing corruption and promoting transparency by uploading private information stolen during hacks. But the timing and targets of their efforts help guide pro-Russian themes and shape messages by publishing compromising information on selected adversaries. The people who run these sites do not necessarily know they are participants in Russian agitprop, or at least it is very difficult to prove conclusively that they do. Some sites likely receive direct financial or operational backing, while others may be paid only with juicy information. Sincere conspiracy theorists can get vacuumed up into the social networks that promote this material. In at least one case, a site described by its creator as parody was thoroughly adopted by Russian influence operators online and turned into an unironic component of their promoted content stream, at least as far as the network’s targeted 'news' consumers are concerned.

The goal, as Watts wrote earlier in his report, was to "essentially erode faith in the U.S. government or U.S. government interests. This was their standard mode during the Cold War. The problem is that this was hard to do before social media."

Nonpartisan research team PropOrNot assembled experts with foreign policy, military, and technology backgrounds to trace the origins of tweets and social media accounts that seemed to deliver synchronized messages. It discovered more than 200 websites that consistently promoted Russian propaganda which reached at least 15 million Americans during the course of the election. PropOrNot also found that stories created or promoted by these disinformation outlets were viewed more than 213 million times on Facebook.

This approach has proved effective for the Russians even when good faith efforts have been made to curb it. For instance, when a story grossly exaggerating Hillary Clinton's bout of pneumonia in September began to be circulated, The Daily Beast wrote a piece debunking it that reached 1,700 Facebook accounts and was read more than 30,000 times. Unfortunately, PropOrNot found that the Russian propaganda reached 90,000 Facebook accounts and had been read more than 8 million times.

This isn't to say that Facebook should receive as much blame as it has received for the election's outcome. While roughly half of all Americans claim to get their news from Facebook or other social media sites, it found that the term "news" here is used to encompass celebrity and sports information as well as hard news. TV and radio continue to dominate Americans' thinking when it comes to hard news stories, with Facebook users clicking on only 7 percent of the hard news that shows up in their feeds.

If anything, the main story here shouldn't be the likely-mistaken belief that Russian meddling delegitimized the outcome of the Trump-Clinton election, but rather that the Putin regime's desire to influence political events in other countries has become out-of-control in its ambition. As The Atlantic reported in October, Putin has already used Russian propagandists to help far right candidates in Britain, Germany, and France. For better or worse, he has now reached his tentacles into America as well.