Jill Stein sues Wisconsin to go through with vote recount

The state has only a few weeks to go through with the recount, which probably won't change anything 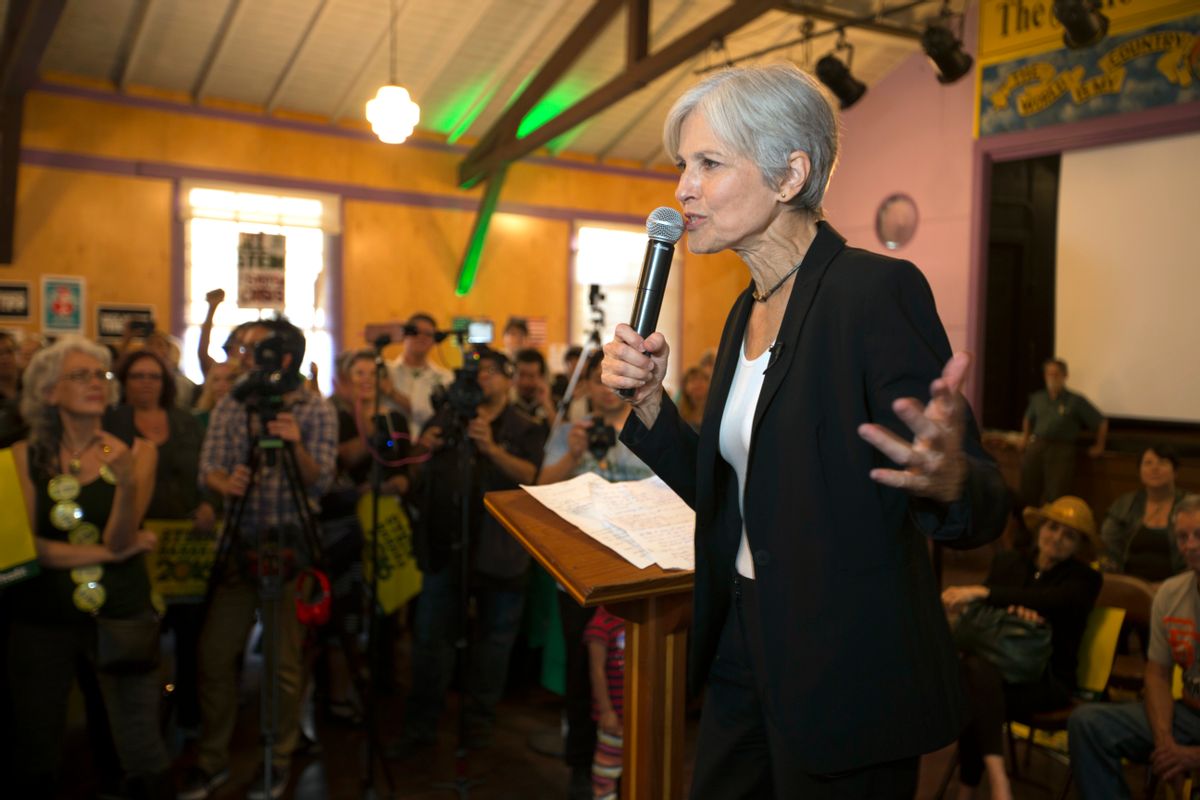 According to a report by the Milwaukee Journal-Sentinel on Monday, Stein needs to win her lawsuit in Dane County Circuit Court in order for Wisconsin's 72 counties to be required to conduct their recounts by hand. If she fails, each county will be able to decide on their own whether to perform their recount by machine or hand.

Stein's lawsuit is part of a larger effort waged by the Green Party candidate to ensure that suspicions of vote hacking or tampering in the 2016 presidential election can be satisfied.

“In my view, this is not likely at all to change the outcome, and that’s what the computer and voting security experts say as well,” Stein told NPR on Saturday. “They are not expecting the outcome to change here. But it’s the voters who benefit by standing up and saying we deserve a voting system that is secure in which we know our votes are being counted and our votes are being respected.”

Under Wisconsin law, the recount must begin this week, and is currently scheduled to start on Thursday, provided that Stein or other interested parties (such as little-known third-party candidate Rocky De La Fuente) can pay the $3.5 million cost by Tuesday. Once that happens, the recount would need to be completed by 8 p.m. on Dec. 12 so that the state election commission can officially certify the results by the next-day deadline.

Stein also filed a lawsuit in Pennsylvania on Monday to activate a recount there, and intends on doing the same thing in Michigan on Wednesday.