Sen. George Mitchell says repealing Obamacare would be "a huge step backward for our country" 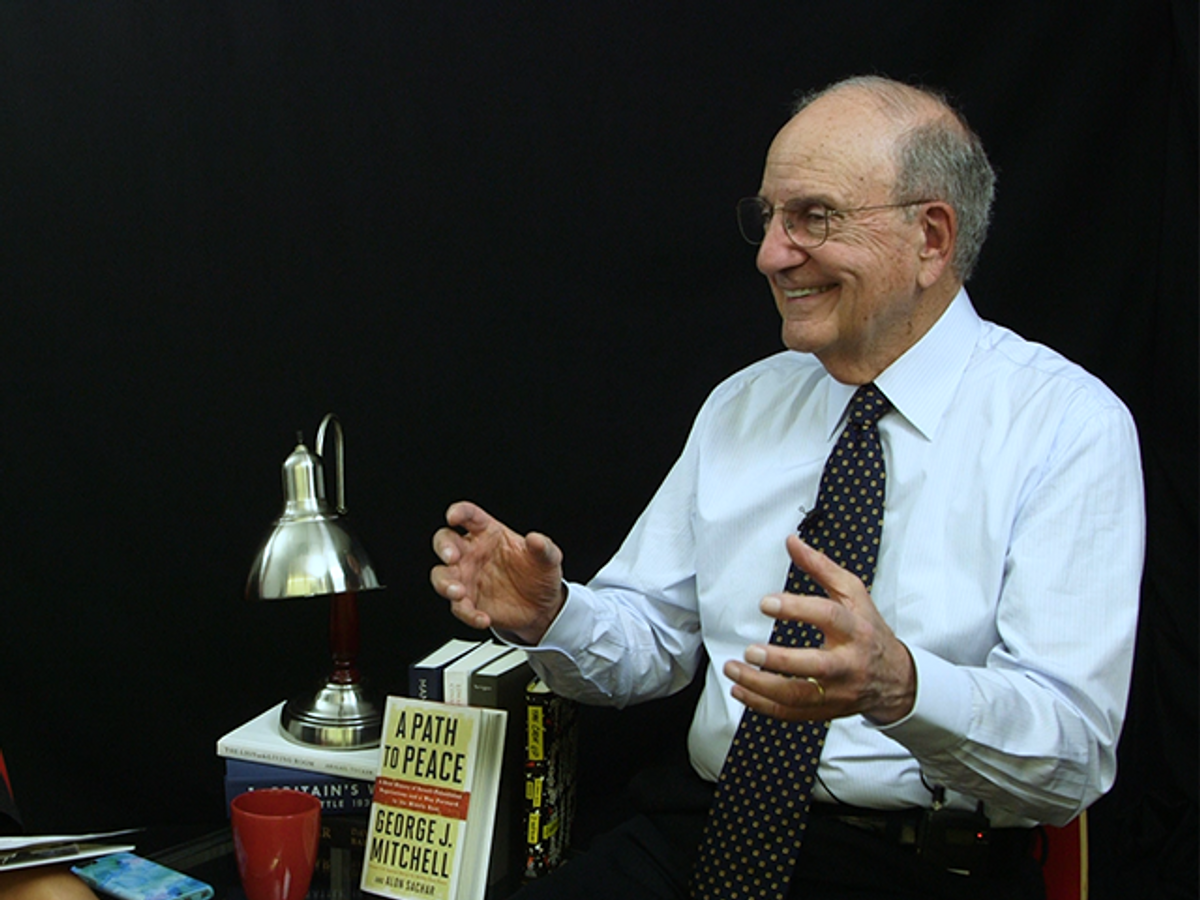 Many feel that Obamacare is too expensive and isn’t working; however there aren’t many alternatives out there. With President-Elect Donald; Trump’s promises to overturn Obamacare, Americans are wondering how this will affect them and their monthly payments. His recent appointment of Representative Tom Price as his Health Secretary seems to show this is a campaign promise he plans on following through: Price has been preparing to dismantle and replace Obamacare for over six years.

Salon sat down with former Senator and diplomat George Mitchell and asked for his thoughts on the future of our county’s healthcare.

“The repeal of Obamacare would sadden me because it would mean between 20-30 million American families who have acquired health insurance under the program will be without it, which I think would be a huge step backward for our country,” Mitchell said. While he was serving as Senate Majority Leader in the 1990s, Mitchell worked with the Senate for many years to pass significant health-care legislation, even turning down a seat on the Supreme Court to continue his work. Unfortunately, Congress wasn’t able to pass any major health care legislation at that time.

Mitchell said he recognizes the issue’s complexity and sees no easy solution. “I think it’s likely that it will be repealed…the real challenge they have is what to do to replace it." Mitchell said that repeal of Obamacare will likely have the worst effects in parts of country that strongly supported Trump.

Mitchell seemed to have mixed reactions to Trump's plans for a replacement to Obamacare, saying: “I think there are ways to come up with an alternative, as Mr. Trump himself has said, that retains some of the benefits The difficulty is the benefits he wants to retain are impossible without the parts he wants to jettison." Despite his worries, Mitchell seemed to have hope and emphasized that the solution will be found by combining ideas and working together to "provide insurance for the maximum amount of Americans possible."