"I would rather lose than win the way you guys did": Former Hillary Clinton staffer erupts during Harvard roundtable 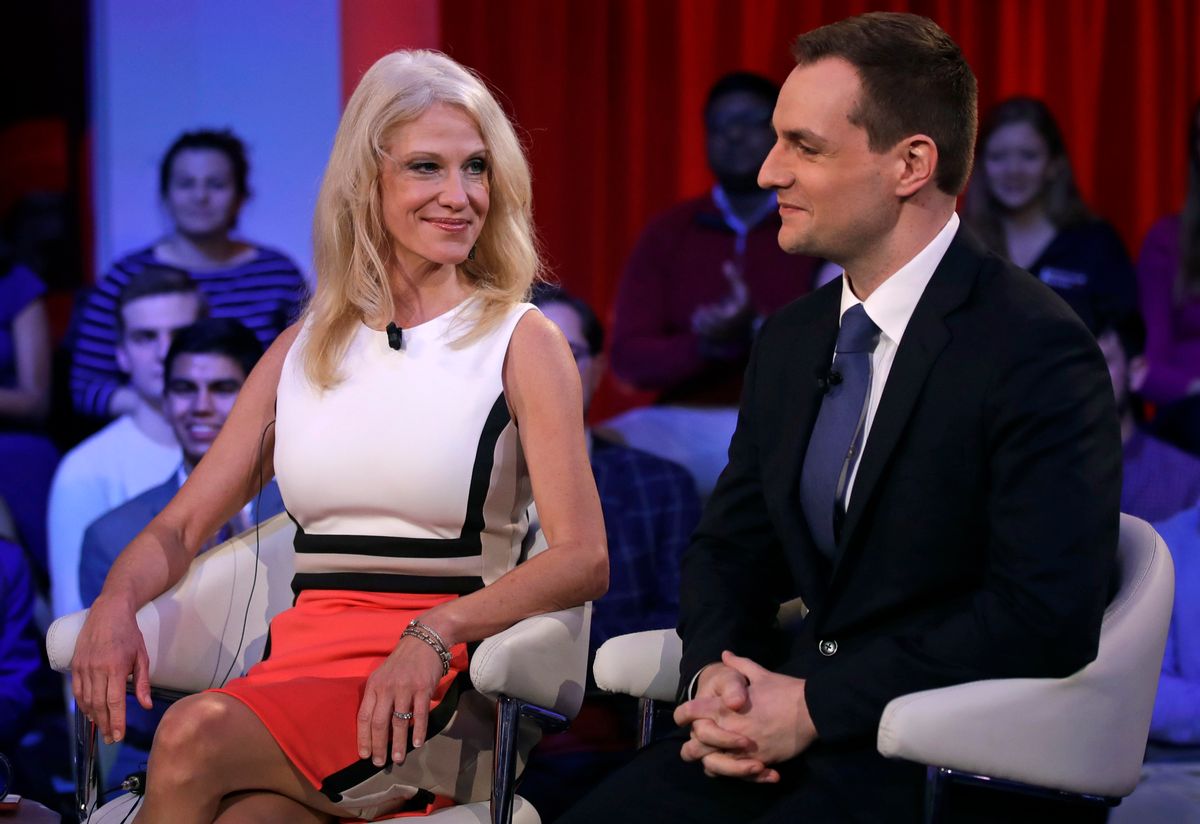 If you've ever put two betta fish in the same bowl, you wouldn't have been surprised by the outcome of Thursday's roundtable discussion between staff members from both President-elect Donald Trump's and Hillary Clinton's 2016 campaigns.

The postmortem, hosted by Harvard's Kennedy School of Government, maintained a baseline level of professionalism for more than an hour before Trump campaign chairman Steve Bannon's name got dropped.

Clinton communications director Jennifer Palmieri interjected, "If providing a platform for white supremacists makes me a brilliant tactician, I am proud to have lost." Bannon has claimed  Breitbart news is "platform of the alt-right."

"I am more proud of Hillary Clinton's alt-right speech than any other moment on the campaign because she had the courage to stand up — and I would rather lose than win the way you guys did," Palmieri said.

"Go for it, Jen. How did we win?" Trump campaign manager Kellyanne Conway responded. "I'd like to know because I sacrificed the last four months of my life to do it. And we did it by looking at the schedule and looking at, yes, the electoral map of 270 because that's how you win the presidency. And we went places and we were either ignored or mocked roundly by most of the people in this room, but I have a smile on my face at all times," she continued.

"Do you think I ran a campaign where white supremacists had a platform?" Conway asked.

"You did, Kellyanne," Palmieri responded. "You did."

Listen to the full discussion below. Bickering starts at about 1 hour and 39 minutes in: