Can the electoral college work as Alexander Hamilton envisioned and avert the election of a demagogue? 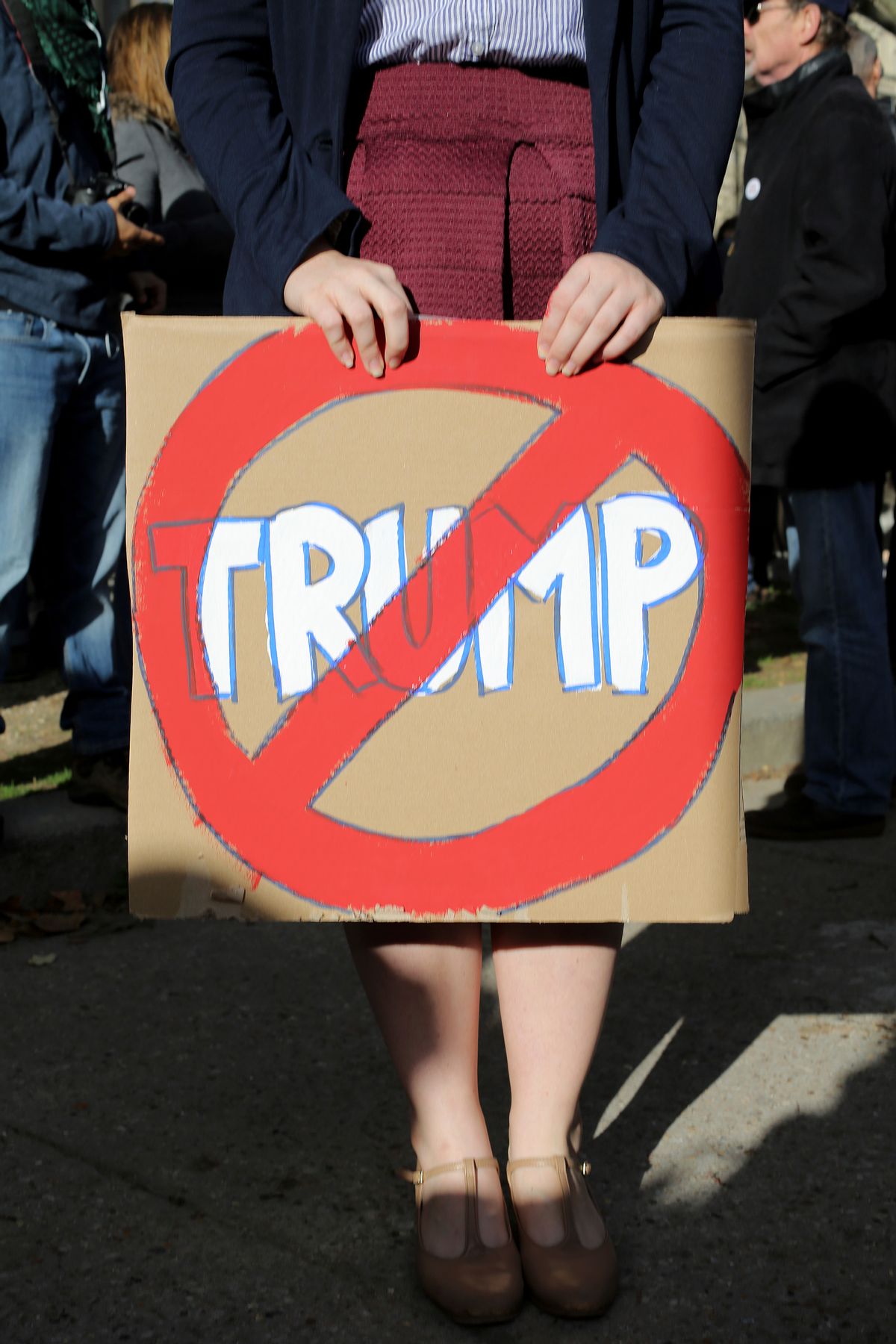 The movement to deny Donald Trump the presidency is gathering steam in the electoral college.

The so-called Hamilton Electors — a group of electors who are determined to deny Trump the 270 electoral votes he needs to officially become president — now have the support of Harvard law professor Lawrence Lessig, who has created an "Electors Trust" that provides free counsel to electors, according to a report on Tuesday from The Week.

Using the law firm Durie Tangri, the Electors Trust says it will provide free counsel to Republican electors who are thinking of defecting from Trump, allowing them anonymity to avoid being intimidated away from that notion. Because 37 Republican electors will need to defect for Trump to be denied the presidency, this anonymity may be essential in allowing the process to be successful.

If the eight Democratic electors in Washington and Colorado who came up with the Hamilton Electors plan are successful — that is, if both they and at least 37 Republican electors cast their ballots for a moderate Republican alternative, most likely Gov. John Kasich of Ohio — the election will be thrown into the House of Representatives, which would ostensibly vote for a Republican, but not necessarily Trump.

One Republican elector who has come out in favor of this plan is Christopher Suprun of Texas. Suprun wrote an op-ed in The New York Times on Monday that he cannot vote for Trump because "now I am asked to cast a vote on Dec. 19 for someone who shows daily he is not qualified for the office."

After citing President George W. Bush's leadership during the Sept. 11, 2001, terrorist attacks as an example of quality leadership, Suprun blasted Trump for being distinctly un-presidential.

"Mr. Trump goes out of his way to attack the cast of 'Saturday Night Live' for bias," Suprun writes. "He tweets day and night, but waited two days to offer sympathy to the Ohio State community after an attack there. He does not encourage civil discourse, but chooses to stoke fear and create outrage."

Suprun also justifies his decision by citing the reasoning of the Founding Father whose name has been applied to the movement of rogue electors, Alexander Hamilton.

"The United States was set up as a republic. Alexander Hamilton provided a blueprint for states’ votes," Suprun writes. "Federalist 68 argued that an Electoral College should determine if candidates are qualified, not engaged in demagogy, and independent from foreign influence. Mr. Trump shows us again and again that he does not meet these standards. Given his own public statements, it isn’t clear how the Electoral College can ignore these issues, and so it should reject him."