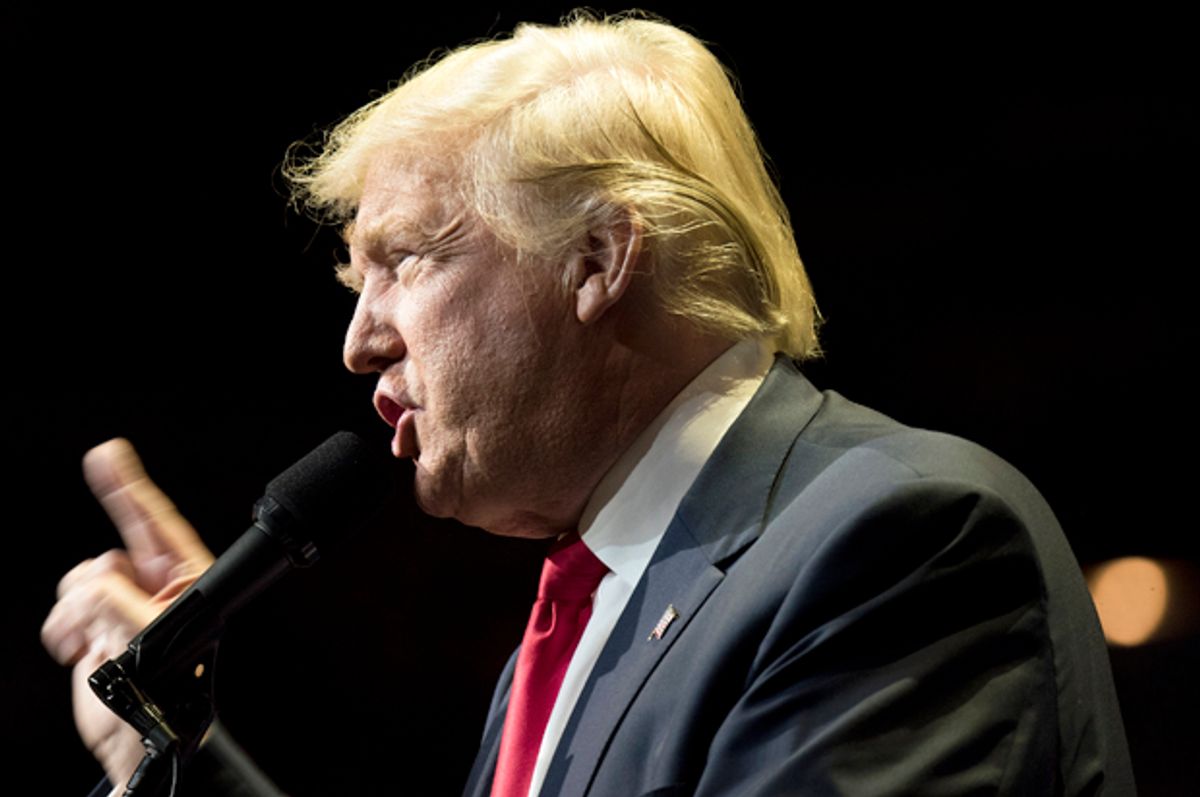 It appears that President-elect Donald Trump is thinking of appointing a Food and Drug Administration (FDA) head who doesn't much believe in the purpose of that agency.

Jim O'Neill, the managing director of Peter Thiel's Mithril Capital Management and the principal associate deputy secretary at the Department of Health and Human Services under President George W. Bush, is being considered to lead the FDA according to a report by Bloomberg on Wednesday. Unfortunately for those who don't like being guinea pigs for untested drugs, O'Neill has a disturbingly hands-off approach to the FDA's core mission. As Bloomberg reports:

“We should reform FDA so there is approving drugs after their sponsors have demonstrated safety — and let people start using them, at their own risk, but not much risk of safety,” O’Neill said in a speech at an August 2014 conference called Rejuvenation Biotechnology. “Let’s prove efficacy after they’ve been legalized.”

During a speech at the Seasteading Conference in 2009, O'Neill explained the underlying rationale of his dogmatically free market approach to the drug industry.

Because the FDA oversees the safety of Americans' food, drugs, and nearly everything related to what's ingested, one of its key responsibilities is overseeing clinical trials of experimental drugs. The FDA has made changes in recent years to speed up the process by which potentially life-saving drugs can reach the public, from therapies to treat cancer and Hepatitis C to anti-aging medicine. Of the latter, O'Neill has said that he believes the medical industry's approach to curing aging is “long overdue for innovation."

As the FDA explains on its website: "Most drugs that undergo preclinical (animal) testing never even make it to human testing and review by the FDA. The drugs that do must undergo the agency's rigorous evaluation process, which scrutinizes everything about the drug--from the design of clinical trials to the severity of side effects to the conditions under which the drug is manufactured."