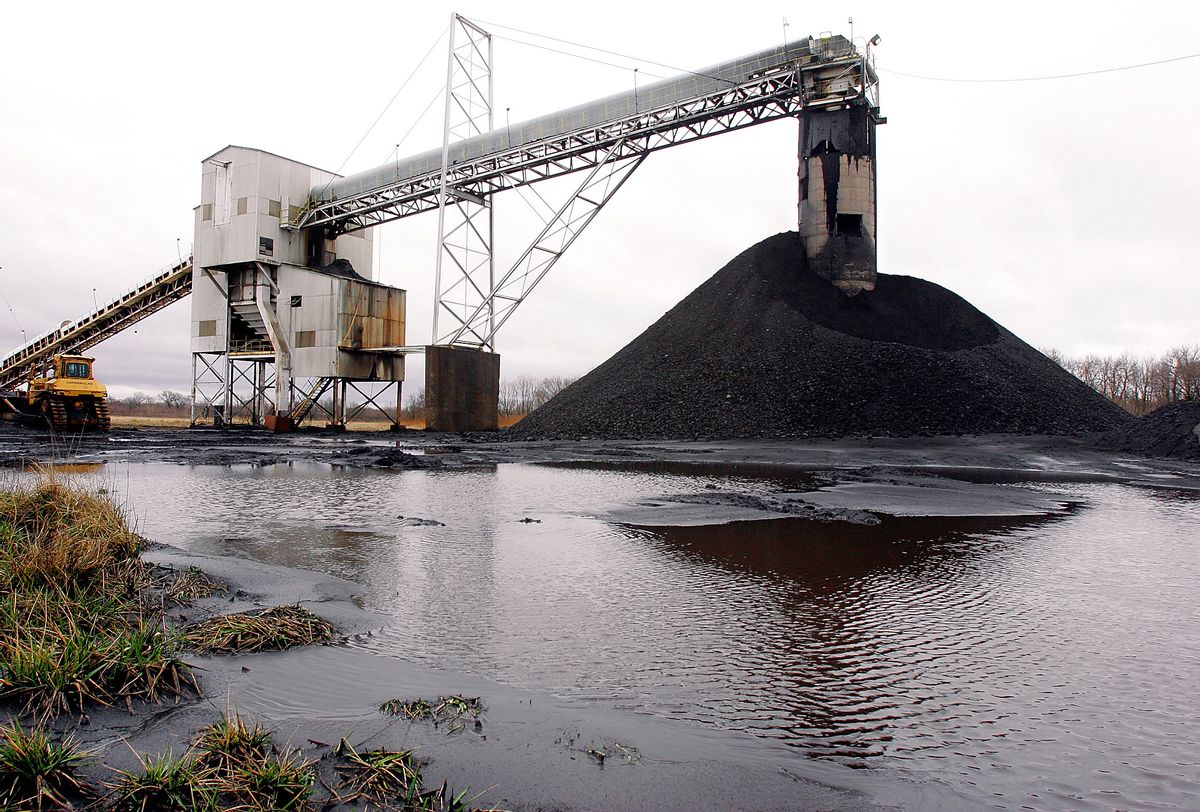 A five-page internal document written by President-elect Donald Trump's advisers, circulated by the Energy Department on Wednesday, wants information about the staffers responsible for creating much of the Department of Energy's policies under President Obama.

With 65 questions on the department's research agenda, nuclear program, and national labs, it sheds a disturbing light on the direction in which Trump plans on taking America's energy policy, as Bloomberg reported on Thursday.

According to two employees of the energy department who spoke anonymously with Bloomberg, the Trump questionnaire has unsettled much of the agency's staff. While the Trump team characterizes the question as an effort to bring about transparency, it's worrying workers because the head of Trump's Energy Department landing team is Tom Pyle — who is better known as the president of the oil-industry-funded advocacy group American Energy Alliance.

The document also indicates that the Advanced Research Projects Agency - Energy, which the Obama administration created to help advance development of clean-energy technology, is going to be facing tough scrutiny.

Trump's energy team wants a "complete list of ARPA-E's projects, particularly its "Mission Innovation" and "Clean Energy Ministerial" efforts, so it can better under the program that has allocated $1.3 billion to projects ranging from biofuel production and wind turbines to grid-scale batteries. The questionnaire also challenges technologies and products currently subsidized by the Energy Department that might be "offered in the market without any subsidy," as well as asks whether "mechanisms exists to help the national laboratories commercialize their scientific and technological prowess."

The document also indicates that Trump advisers want to keep aging U.S. nuclear power plants active. As Bloomberg reports, the document asks questions like "'How can the DOE support existing reactors to continue operating,' and 'what can DOE do to help prevent premature closure of plants?'" The document also asks about statutory restrictions that may prevent them from storing radioactive waste at Nevada's Yucca Mountain or reviving the Office of Civilian Radioactive Waste Management.

The energy department document isn't the first time Team Trump has gotten in trouble in terms of the individuals to whom it has farmed out energy policy. In addition to Pyle, Trump has also met with Kathleen Hartnett-White, a senior fellow at the Texas Public Policy Foundation whose board of directors contains many oil industry executives and GOP activists (including Koch Industries), and Myron Ebell, who spent more than a decade working for the Competitive Enterprise Institute, which has received money from ExxonMobil and entities connected with the Koch brothers. Those positions were reported by The Washington Post in November.