How's Donald Trump going to stop this one? Carrier says it's going to cut a lot of jobs through automation 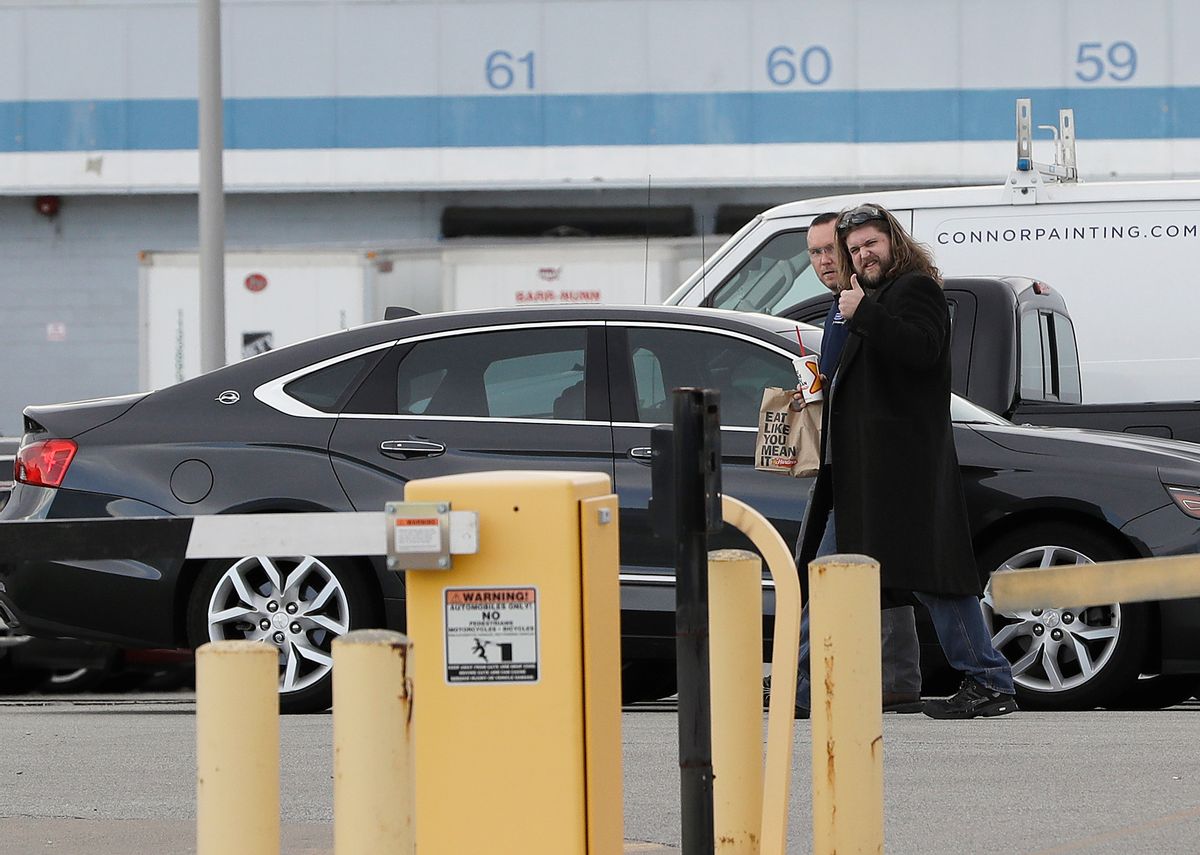 "We're going to . . . automate to drive the cost down so that we can continue to be competitive," said Greg Hayes, CEO of Carrier's corporate parent United Technologies, in on an interview with CNBC on Tuesday. "Is it as cheap as moving to Mexico with lower cost labor? No. But we will make that plant competitive just because we'll make the capital investments there. But what that ultimately means is there will be fewer jobs."

"Automation means less people," Jones said. "I think we'll have a reduction of workforce at some point in time once they get all the automation in and up and running."

This has been a bad week overall for the legacy of Trump's so-called Carrier deal. After Jones blatantly accused Trump of lying on Tuesday about his claim of having saved over 1,100 jobs, the president-elect took to Twitter on Wednesday to berate the union leader.

If United Steelworkers 1999 was any good, they would have kept those jobs in Indiana. Spend more time working-less time talking. Reduce dues

Despite Trump running his campaign on the promise that he would stop American corporations from taking away jobs by shipping them overseas, Hayes's interview reveals that exportation isn't the only problem facing American workers.

"American manufacturing employment peaked in 1979 at nearly 20 million jobs," wrote former labor secretary Robert Reich in an editorial for Newsweek on Monday. "Since then, about 8 million of those jobs have been lost to cheaper foreign labor or to automation."