After Republicans' five-month stall, the House Benghazi Committee is no more 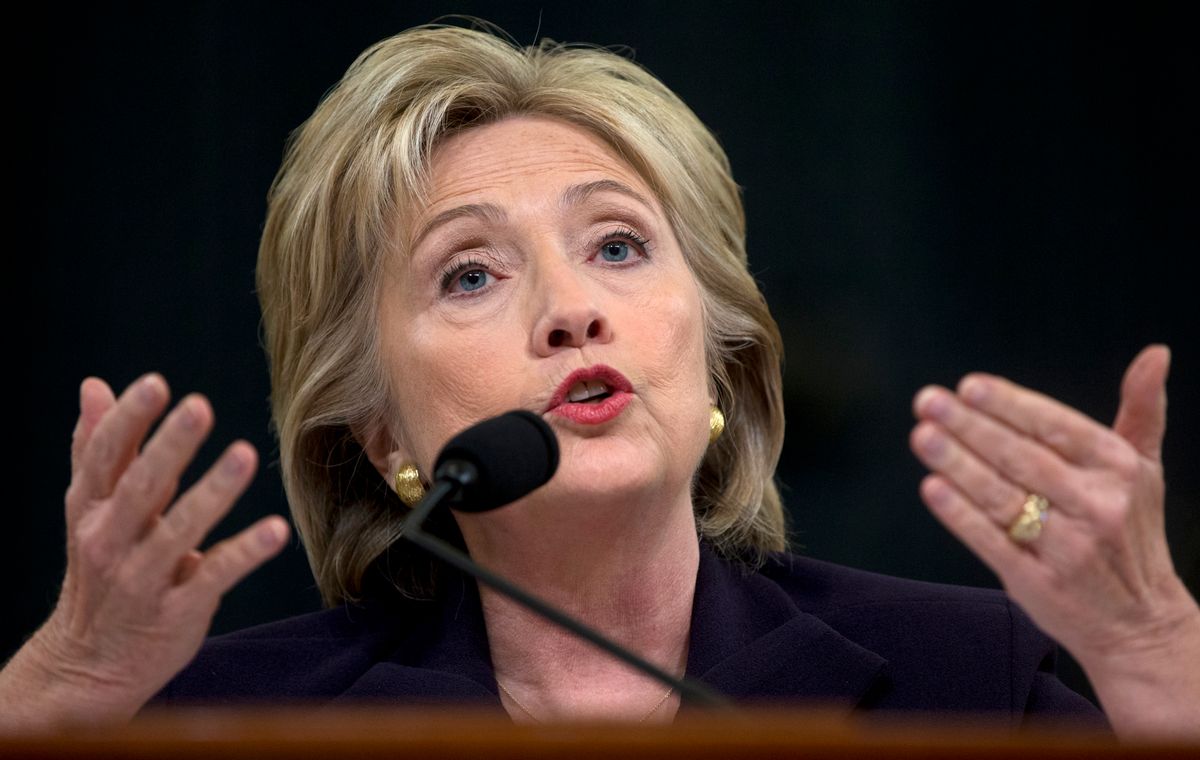 Monday was the last day for the House committee investigating the 2012 terrorist attack on an American compound in Benghazi, Libya.

"History will view the Benghazi Select Committee as a prime example of how not to conduct a congressional investigation as it goes down as one of the longest, least productive, and most partisan taxpayer-funded investigations in history," declared Rep. Elijah Cummings, a Maryland congressman and the committee's most powerful Democrat, in a statement on Monday.

"Republicans voted on this partisan report five months ago, but delayed filing it and completing the Committee until after the election," Cummings added. "Republicans promised a process that was fair and bipartisan, but the American people got exactly the opposite."

When the committee's findings were initially released in June, they were unable to unearth any damning revelations about Hillary Clinton, who had been secretary of State when the terrorist attacks occurred. At that time the committee had taken more than two years in an effort that many characterized as a partisan attempt to smear Clinton, who at that time was the Democratic nominee for president.

Despite having voted on the report at the time, however, the Benghazi committee members refused to officially close the committee until Monday, which critics like Cummings are citing as further proof that they were politically motivated. The committee claimed it needed this extra time to try to declassify supporting documents like interview transcripts and emails. Critics pointed to House Majority Leader Kevin McCarthy saying in September that the committee was needed because "her (Clinton's) numbers are dropping" as proof that its motives were partisan. Either way, its total budget from conception until today has exceeded $7.8 million, producing a report that (not including Democratic dissents) is more than 322,000 words.

Panel chairman Rep. Trey Gowdy, R-South Carolina, is proud of what he and his committee has accomplished.

“The committee is proud to have been able to tell the story of the ingenuity and bravery displayed by our nation’s heroes in Benghazi, who banded together to save one another, when no other help was ever on the way,” Gowdy said in a statement on Monday.