Ani DiFranco: We the people are in charge — and we can insist that the Electoral College voters save our democracy

Donald Trump is not president yet. And on Dec. 19, Electoral College voters need to heed the will of the people 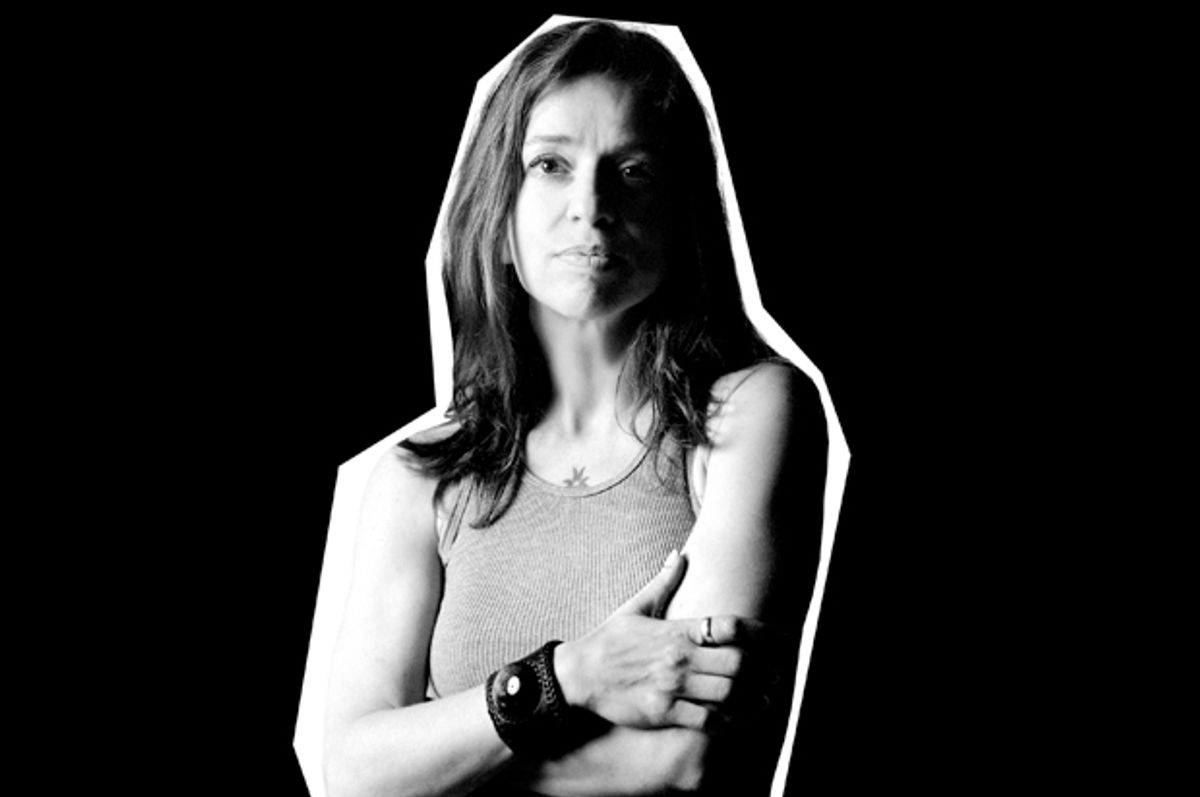 I heard one cancer survivor describe this political moment as the period right after diagnosis and before treatment, where you’re slammed around between hope, delusion, dread, denial, joy, resignation and regret. With hearts eroded by fear, we are forming our thoughts and choosing our words. It's a whole lot trickier to navigate political strategy and personal integrity amid unprecedented extremes and strangely unknowable eventualities. It is not without cause that we are lost.

Meanwhile, at the speed of light, most available channels of media have started building “President Trump” out of words. Endless reiterations of word and image have engendered passivity with their implicit language of acceptance. Acquiescence to white supremacy, xenophobia and misogyny, acquiescence to dictatorship and inviting climate disaster — this is what we are asked to entertain, across a broad spectrum of media, either explicitly or by default.

Fox News stumps for it openly and is therefore easy to object to and recoil from, but what about all the thoughtful people who are passively complicit? What about the all the disempowering messages that are not written on flashing signs? What of the editorials that are scathing criticism on the surface, but which, when scratched, reveal underneath the same numbing agent? How is anyone with a vision of a still functioning democracy supposed to keep their sanity while listening every day to the subliminal drumbeat of “Trump is president, Trump is president, Trump is president.”

Trump is not president yet. In fact, we have this fancy antique emergency escape valve that the Founding Fathers threw in just in case the somewhat untested model of democracy turned out to be just another road to tyranny. Americans have been living under the delusion that we directly elect the president, like we do all other officers of government, but we don’t.

In 2000, modern Americans had this bubble of illusion burst for the first time with the George W. Bush-Al Gore contest, at which point we all said, “Electoral College? Wait, what is the Electoral College again? I think my fourth grade teacher said something about it.”

And then we were all told to accept the election's outcome, so we did. And now, each and every bit of news about American presidential politics that now ignores the existence of the Electoral College, and the fact that Trump is not yet our president for a very specific and prescient reason, serves to further lull us into submission and forgetting.

There are people now working hard to prevent a Trump presidency — people who believe in the democratic process and the rule of law. Trump’s potential conflicts of interest, including his business holdings and possibilities for profiteering from public office, and his inflammatory speech that candidly belies a plan to bring fascism to our shores — these are just some of the many reasons to deem the man unfit to hold the office of the presidency.

Given that Donald Trump’s amorality and incompetence are apparent to a majority of voting Americans, we should have cause to believe that some of the people aware of the line that has been crossed are members of the Electoral College. We should have cause to believe that they will faithfully discharge their now crucial duty of protective oversight and vote “not Trump” on Dec. 19.

I am less afraid of Trump’s power to tweet his delusions directly to his numerous devotees than I am of the debilitating power of media organizations that are so underfunded and therefore so profit motivated that they will simply follow Trump around like dogs, from the moment his campaign offered money to actors to mimic an audience of excited “supporters” at the “rally” that announced his candidacy. How many news articles in America in the last 18 months have had the word "Trump" in their headlines? How is any other candidate, even one with a groundswell of legitimate support— let alone the rest of the world — supposed to get a word in edgewise?

Then, I believe, we should abolish it once and for all before it can wreak such havoc again. The Electoral College is an undemocratic convolution that stands between us and the concept of one person, one vote that Americans live by. It is the reason that we are in this mess to begin. It is, ironically, the only thing now that can get us out. We should use it to correct its mistake and then we should remove it from obstructing direct democracy in the future.

There is a looming question in the air of America today about “who exactly is in charge?” How cool would it be if we actually had the wherewithal to lift up one another at this moment with the power of our discernment and the power of America’s core ideology and say, “It is us. We the people are in charge”?

In order to take back our democracy, we need more voices in the media to be accountable to their complicity and (even sometimes subliminal) support of Trump. We need voices in the media to tread carefully with the realities that they are sowing. Please, citizens in the media, use your voices to help us envision and manifest a future that holds promise and meaning.

As a singer, songwriter, activist and independent entrepreneur, Ani DiFranco has been setting her own pace—and encouraging countless admirers to do the same—for more than 20 years. In light of the current political climate in the United States, DiFranco has been using her tour and her music to encourage fans to vote on Election Day and have their voices be heard. The “VOTE DAMMIT” tour also features DiFranco performing new songs such as “Play God,” which stresses the importance of a woman’s right to choose, from her new album “Binary,” coming spring 2017.