The "Lady Dynamite" star discusses her breakthrough year with Salon 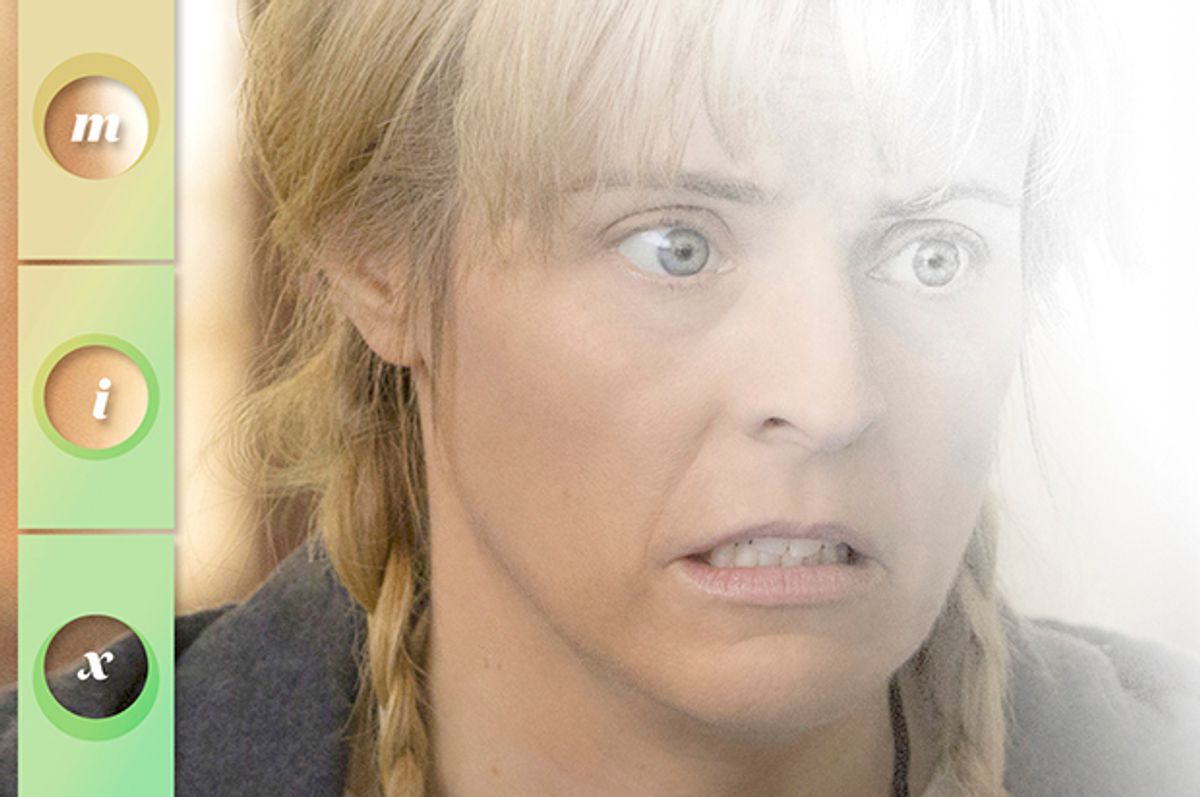 In a year in which mental illness played a significant role on already established television shows like "You're the Worst" and "Empire,"  Maria Bamford's acclaimed freshman comedy "Lady Dynamite" still managed to distinguish itself from the pack. Drawing on the Bamford's real-life experiences with bipolar II and OCD, her trippy autobiographical Netflix series featured three parallel timelines, one talking dog, and lots of screaming in the shower. Surreal and brilliant, "Lady Dynamite" is unlike any other sitcom you've ever seen.

Salon spoke recently to Bamford via Skype to discuss visibility, turning mental illness into creative inspiration, and why psych wards aren't as nearly fun as they look in the movies.

This interview is part of a multimedia Salon Mix story about 2016's excellent year in TV's depictions of mental health. Read the full story and watch a video about the year in mental health on TV.