WATCH: Look back at TV's year in mental health

2016 has been an emotionally taxing year. TV reflected the national mood and rose to the challenge 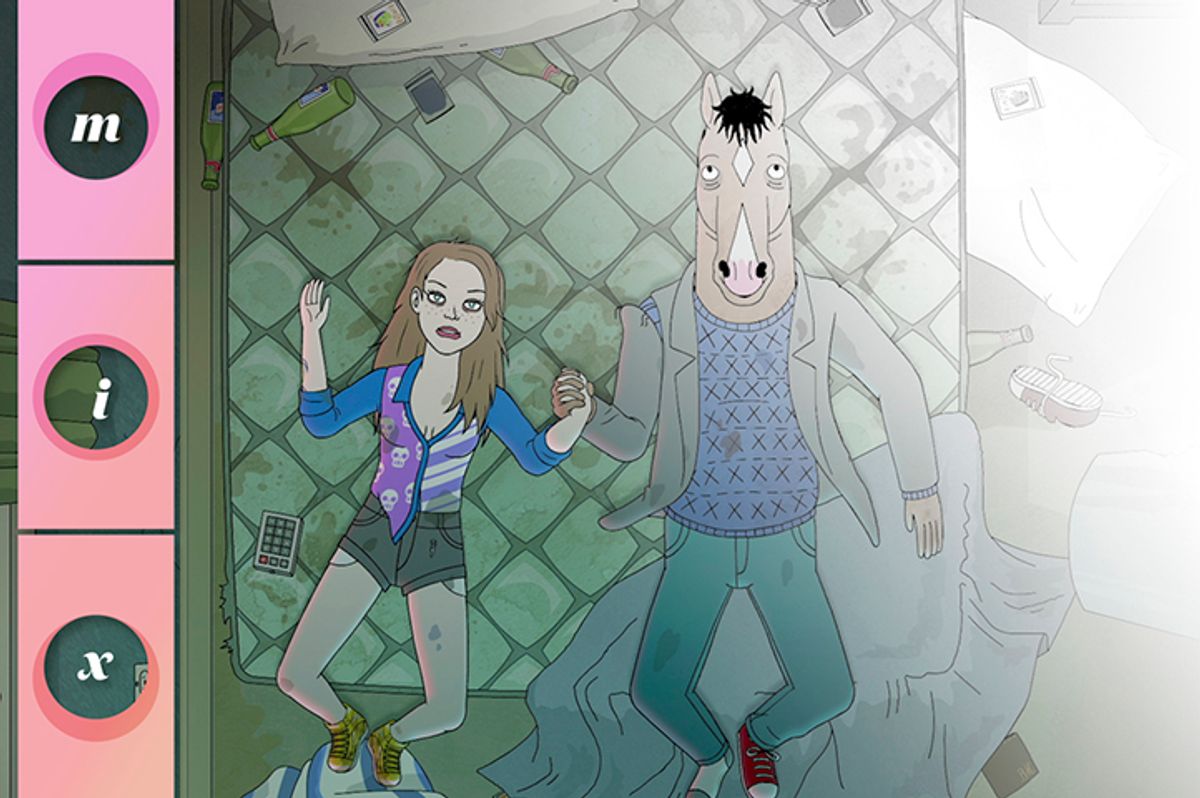 Like no doubt many of us did this year, Maria Bamford spent a fair amount of time screaming in the shower. But in her brilliant and weird Netflix series "Lady Dynamite," her screams weren't just about an audible moment of frustration — they were a sitcom-sized window into what it's like to live with Bipolar II disorder.

Every year, one in five Americans experiences some form of mental illness, and one in 25 — that's ten million people — will experience a serious mental disorder.

And that number will likely climb higher, according to a group of 3,000 therapists who warned earlier this year that our current political climate is “undermining the emotional health” of the American people.

For decades, television has tended to either ignore mental illness completely, or to relegate it to awards-baiting "very special episode" material or the quirky, funny character trait of a misunderstood genius.

But this year, mental health became a driving narrative force, with TV storylines that reflected the emotional state of the nation and characters who came straight out of the DSM-5. From "Kimmy Schmidt" to "Mr. Robot," and from "Empire" to "You're the Worst," stories about mental health have helped promote more visibility and more conversation in the real world. And though this has been a tough year, television still gave us nuanced, funny, complicated shows that didn't sacrifice dramatic tension or comedy.

This video is part of a multimedia Salon Mix story about 2016's excellent year in TV's depictions of mental health. Read the full story and listen to an interview with Maria Bamford.