Robert Reich: 4 syndromes of passivity in the face of pending Trump tyranny

We need everyone in the peaceful resistance army, starting January 20 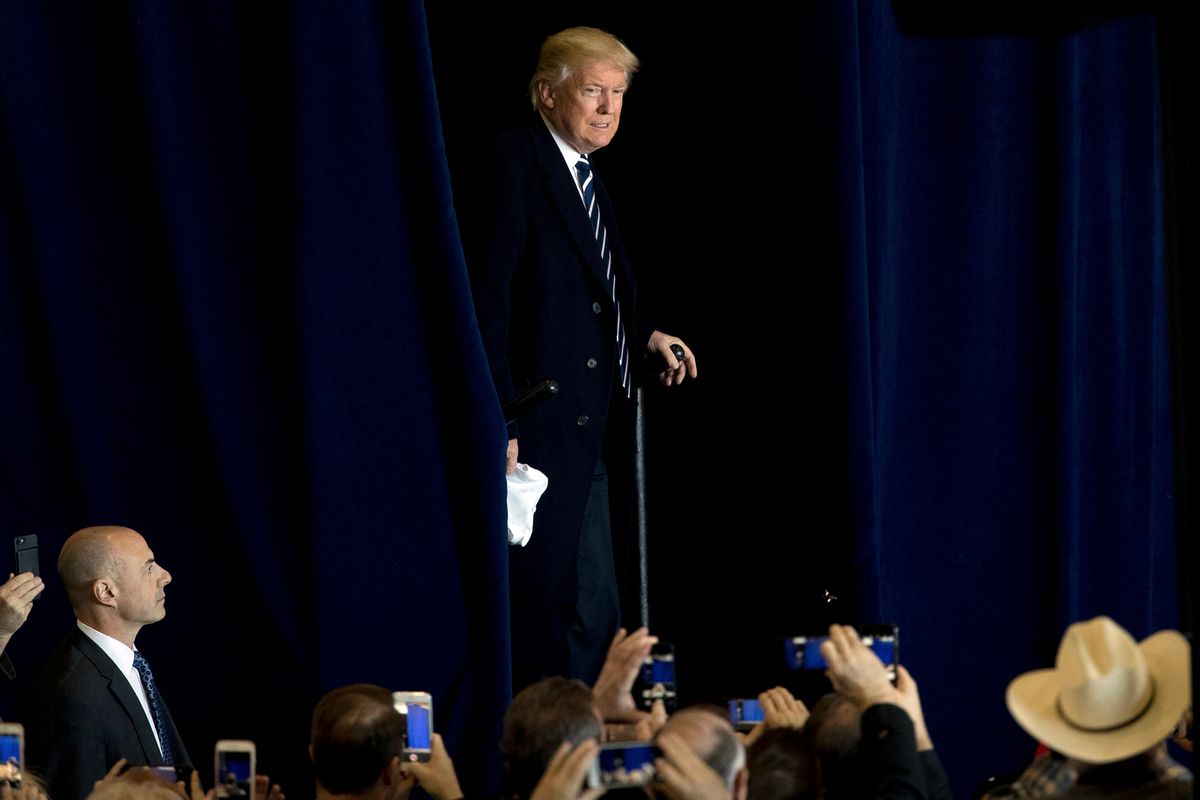 As the era of  Donald Trump approaches, some of you are succumbing to the following four syndromes.

1. Normalizer Syndrome. You want to believe Trump will be just another president — more conservative and pompous than most, but one who will make rational decisions once in office.

You are under a grave delusion. Trump has a serious personality disorder and will pose a clear and present danger to America and the world.

2. Outrage Numbness Syndrome. You are no longer outraged by what Trump says or what he does — his incessant lies, his cabinet picks, his bullying, his hatefulness — because you’ve gone numb. You can’t conceive that someone like this is becoming President of the United States, so you’ve shut down emotionally. Maybe you’ve even stopped reading the news.

You need to get back in touch with your emotions and reengage with what’s happening.

3. Cynical Syndrome. You’ve become so cynical about the whole system — the Democrats who gave up on the working class and thereby opened the way for Trump, the Republicans who suppressed votes around the country, the media that gave Trump all the free time he wanted, the establishment that rigged the system — that you say the hell with it. Let Trump do his worst. How much worse can it get?

You need to wake up. It can get a lot worse.

4. Helpless Syndrome. You aren’t in denial. You know that nothing about this is normal; you haven’t become numb or stopped reading the news; you haven’t succumbed to cynicism. You desperately want to do something to prevent what’s about to occur.

But you don’t know what to do. You feel utterly powerless and immobilized.

Millions of others feel equally powerless. But taking action — demonstrating, resisting, objecting, demanding, speaking truth, joining with others, making a ruckus and never ceasing to fight Trump’s pending tyranny — will empower you. And with that power you will not only to minimize the damage that is about to occur, but also get this nation and the world back on the course it must be on.

If you find yourself falling into one or more of these syndromes, that’s understandable. Normalizing, numbing, becoming cynical and feeling powerless are natural human responses to the gross absurdity and genuine peril posed by Trump.

But I urge you to pull yourself out. We need you in the peaceful resistance army, starting January 20.