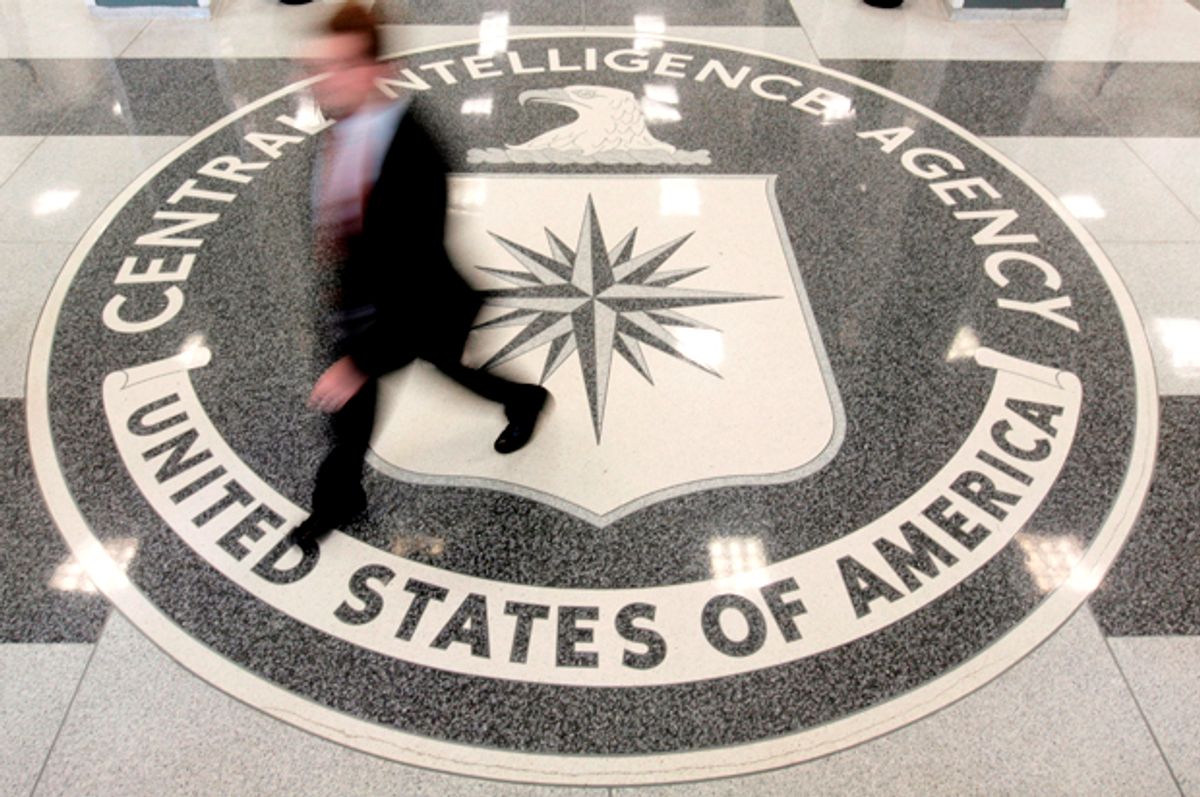 President-elect Donald Trump has his own reasons for challenging the Central Intelligence Agency's assessment that Russia hacked into the Democratic National Committee's emails to help elect him, but when his team released a statement saying "these are the same people that said Saddam Hussein had weapons of mass destruction," he may have had more of a point than he realized.

In a review for "Debriefing the President: The Interrogation of Saddam Hussein" by former CIA officer John Nixon, James Risen of The New York Times writes that "Mr. Nixon offers a stinging indictment of the C.I.A. and what he sees as the agency’s dysfunctional process for providing intelligence to the president and other policy makers. The agency, he writes, is so eager to please the president — any president — that it will almost always give him the answers he wants to hear."

Nixon, who was the first CIA officer to interrogate Hussein after his capture in December 2003, had studied Hussein for years, even writing about him for his Masters Thesis at Georgetown University. Upon confirming Hussein's identity in 2003, however, he learned that Hussein had stopped running the government of Iraq himself and instead turned responsibilities over to his aides. Hussein apparently fancied himself as a novelist and, rather than desiring to spread Islamic terrorism or increase his geopolitical power with weapons of mass destruction, was more focused on finishing his latest novel.

"Was Saddam worth removing from power?" Nixon asks in his book. “I can speak only for myself when I say that the answer must be no. Saddam was busy writing novels in 2003. He was no longer running the government.”

According to Nixon, however, the CIA was "governed by lines of authority that were often clogged by people who got ahead by playing it safe and who regarded fresh thinking as a danger to their careers." As a result, these individuals are prone to telling presidents what they want to hear rather than what they believe to be true -- or, even worse, lack the expertise to even know what is true.

"Mr. Nixon thoughtfully argues that the C.I.A.’s overeagerness to please the White House has led to a serious degradation in the quality of its intelligence," Risen writes in his review. "Virtually the entire analytical arm of the C.I.A. is focused on quickly pumping out short memos on the issues of the day that are immediately read at the White House. But the agency has largely abandoned its tradition of freeing up analysts to engage in deeper, long-term research. As a result, Mr. Nixon writes, few analysts at the agency now know very much about anything. 'Expertise is not valued, indeed not trusted.'"

Does this mean that Russia is off the hook? Most likely not, considering that the FBI agrees with its assessment (and has demonstrated no love for Hillary Clinton), Trump has numerous business and political ties to Russia, and Russia has an ugly history of trying to export its ideology and influence to other countries, whether Communism during the Cold War or Eurasianist fascism today. Nevertheless, Nixon's book does raise troubling questions about whether the CIA should be taken at its word not only on this issue, but in general.

And one trembles at the thought of what they will do when the president they're over-eager to please isn't Barack Obama, but Donald Trump.