Donald Trump, Republicans threaten to get back at UN for Israel resolution

Stopping Israeli settlements was cause for anger in Republican circles 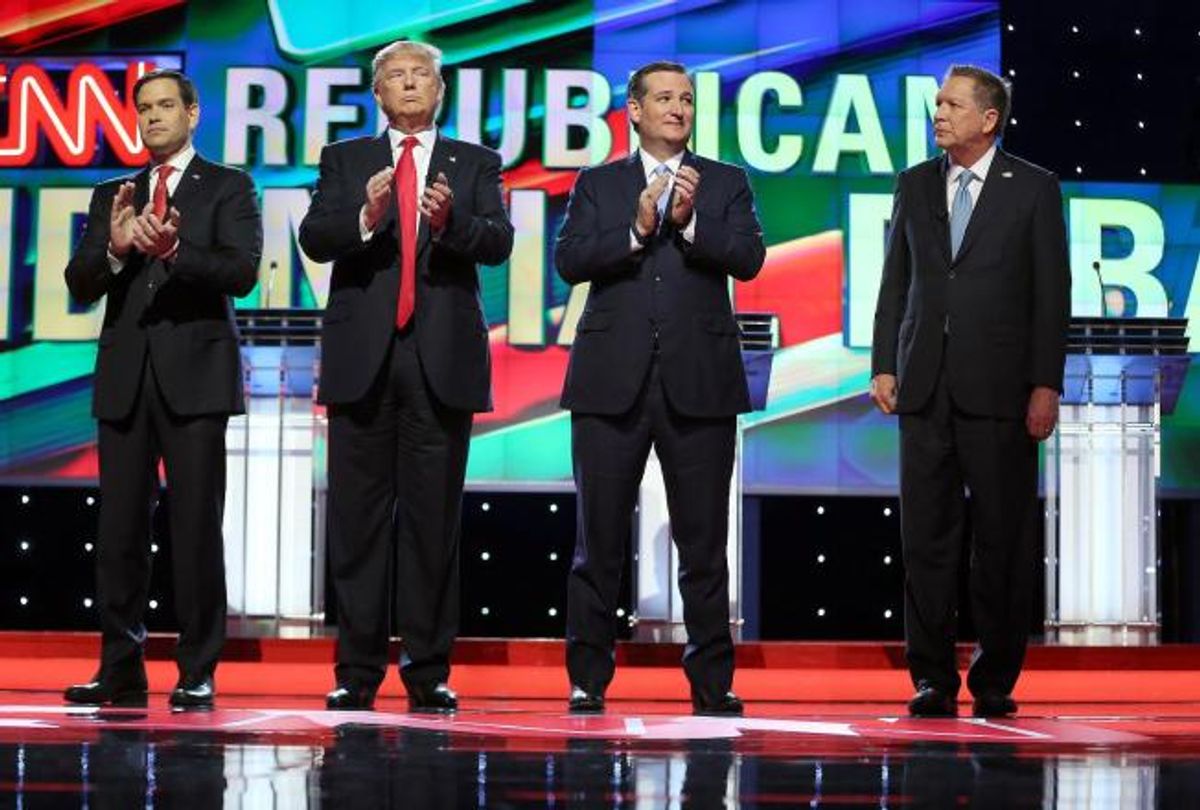 President-elect Donald Trump is joining the cavalcade of Republicans who are denouncing the United Nations over its Friday resolution to stop Israeli settlements in the West Bank and East Jerusalem.

Characteristically, Trump's tweet focused on insulting the United Nations itself.

The United Nations has such great potential but right now it is just a club for people to get together, talk and have a good time. So sad!

Sen. Ted Cruz of Texas — the Republican who came closest to beating Trump for the GOP presidential nomination earlier this year — called for America to impose financial consequences on the UN because of its decision.

Spoke w/ Israeli PM @netanyahu tonight to wish him Happy Chanukah & assure him of strong support in Congress. No US $ for UN until reversed.

South Carolina Sen. Lindsey Graham also expressed outrage at the UN resolution, threatening a "break" from that organization during an interview with CNN on Saturday.

"It's that important to me," Graham said. "This is a road we haven't gone down before. If you can't show the American people that international organizations can be more responsible, there is going to be a break. And I am going to lead that break."

Sen. John McCain of Arizona, who chairs the Senate Armed Services Committee, also criticized President Obama's decision to have the United States abstain from voting on the resolution instead of voting against it.

"Today's passage of an ill-conceived resolution on Israeli settlements marks another shameful chapter in the bizarre anti-Israel history of the United Nations," wrote McCain on his Senate website on Friday."The abstention of the United States has made us complicit in this outrageous attack, and marks a troubling departure from our nation's long, bipartisan history of defending our ally Israel in the United Nations. This resolution will serve as yet another roadblock to peace between Israelis and Palestinians, and embolden the enemies of Israel."