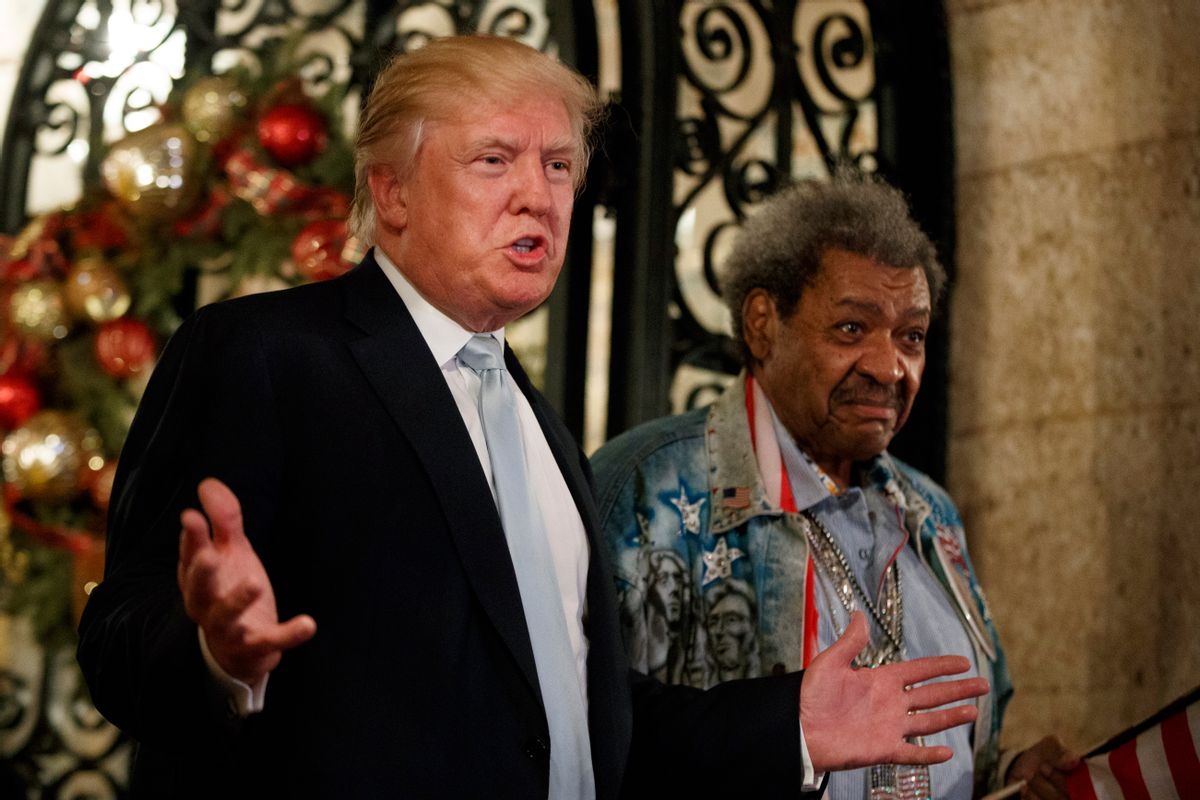 President-elect Donald Trump met with the leaders of several American nonprofit hospital systems on Wednesday to discuss a health care overhaul for veterans that could be the first step toward partial privatization.

"The group weighed public-private partnerships and other options that would make it possible for veterans to go to any hospital for care, inside the VA system or outside of it, a senior transition official said after the meeting," according to Bloomberg. Because the VA system spends roughly $70 billion each year on medical care, non-VA hospitals could earn a lot of money if veterans had a plan that allowed them to use that money their facilities as well.

Many veterans groups are wary of a partial privatization plan.

"Veterans suffer very specific illnesses and injuries that come from the battlefield and that come from service and they tend to be multiple in nature," said VA Secretary Bob McDonald in an interview with The Wall Street Journal on Dec. 13. "Veterans want a doctor, or want a provider, who understands these illnesses and these injuries and knows how to deal with them and deals with them every day."

Earlier this month, veterans groups including the American Legion, Vietnam Veterans of America, and Paralyzed Veterans of America announced at a press conference that they would oppose any effort to privatize the Department of Veterans Affairs.