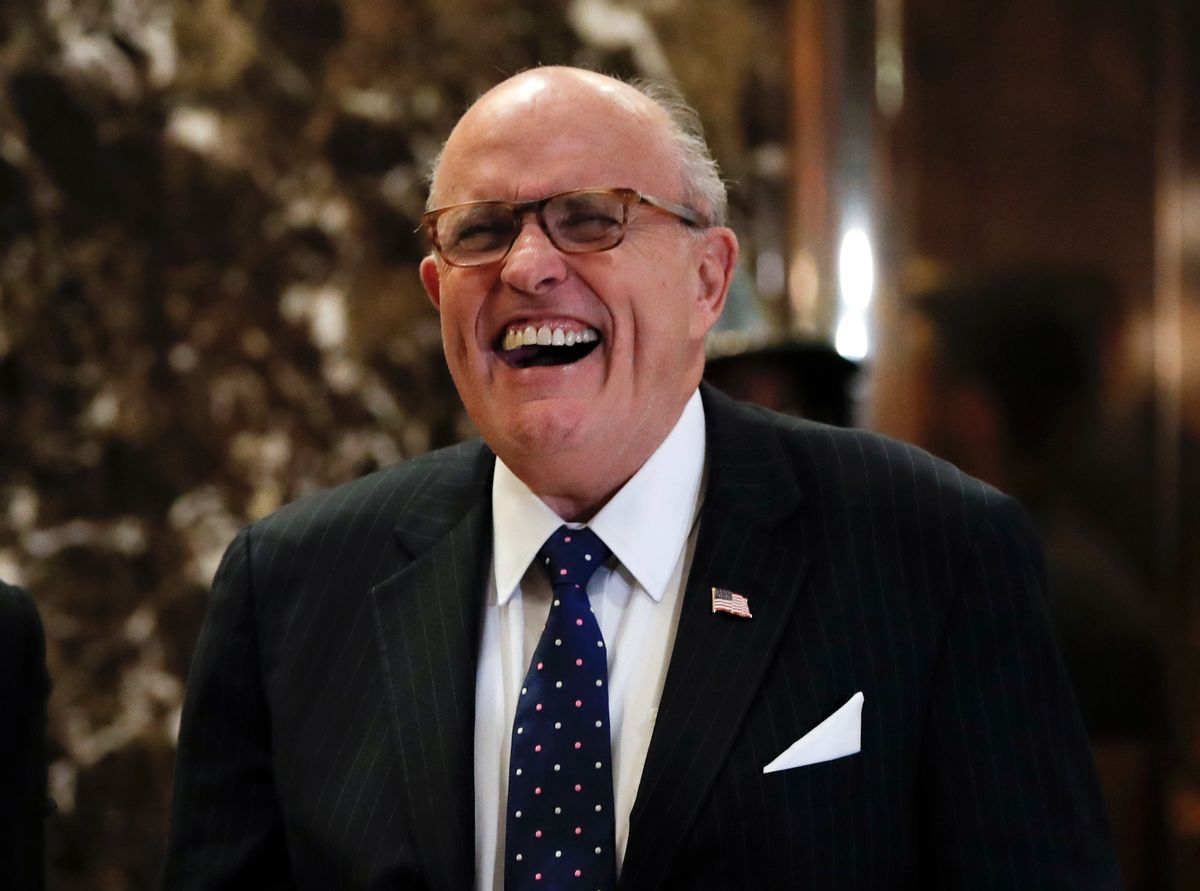 "It's almost a mockery to say this is too little too late. It should have been done 10 months ago, 11 months ago, 12 months ago. If it is really true, the response should be much stronger."

"There's no question that the intelligence that President Obama has been getting has either been incompetent or politicized," Giuliani said. That said, he did urge Trump to determine his own culprit for the DNC hacking and "bang them back really hard."

As Ira Winkler of The Hill wrote on Friday, Obama's actions against the 35 people declared personae non grata could actually be "devastating" to both those individuals and the Russian intelligence community.

"Combined, these create a domino effect that can seriously impact intelligence-gathering activities inside and outside the U.S. for many years to come," Winkler added.