Elizabeth Warren blasts GOP for gutting the Office of Congressional Ethics: "Who thinks we have too many rules requiring government to act ethically?"

Sen. Elizabeth Warren has gone on an epic Twitter takedown of Republican corruption 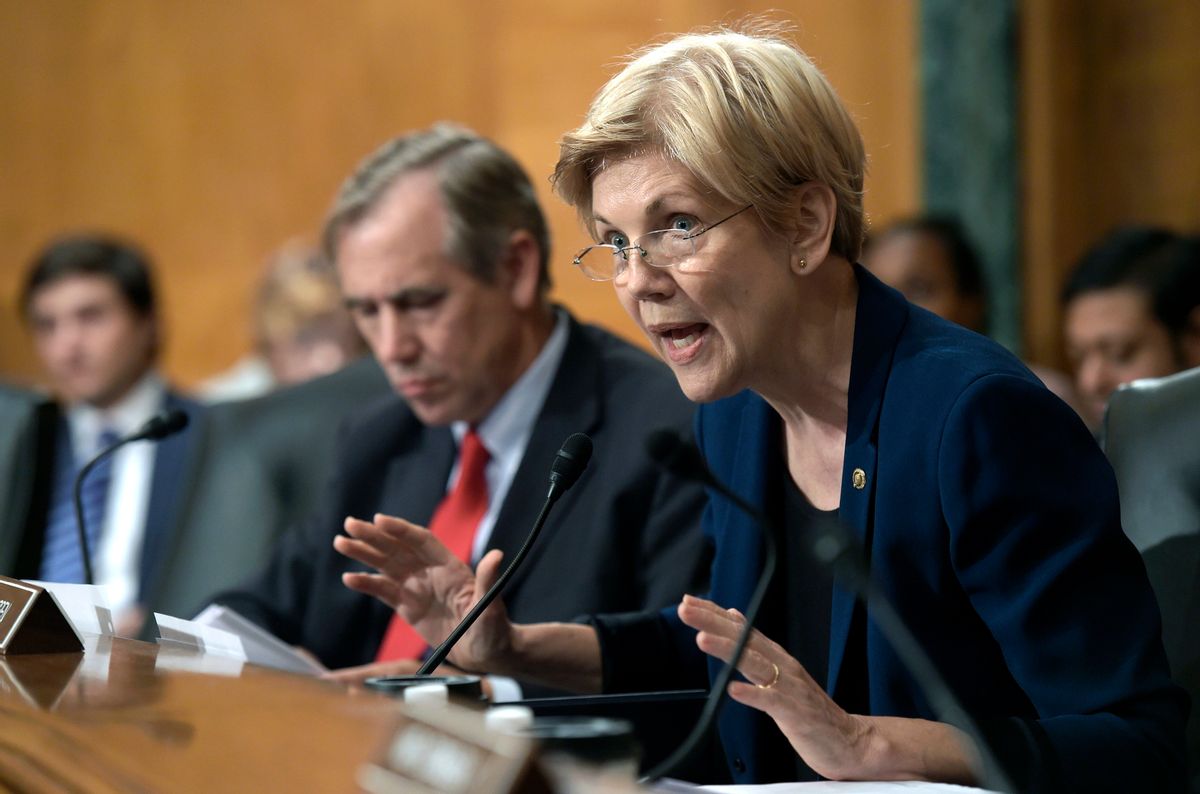 And now the @HouseGOP is gutting its ethics office in the middle of the night – hours before the new Congress is sworn in.

Tell us, @GOP: Who, exactly, thinks that the problem with Washington is that we have too many rules requiring the gov to act ethically?

Warren's first tweet is a reference to the numerous conflicts of interest that have emerged since Trump took office, as well as his infamous defense that "the president can't have a conflict of interest." Her second tweet referenced the unprecedented number of billionaires that have been appointed to Trump's cabinet since his election, as well as the erratic rules that determine when they must disclose their financial backgrounds. Her final two tweets refer to the House Republicans' decision on Monday to disempower the Office of Congressional Ethics, which will now be accountable to the House Ethics Committee (which is run by the Republicans) instead of remaining nonpartisan and independent.

Warren is perhaps best known for her pugnacious opposition to Wall Street corruption and her defense of workers rights. She has been an outspoken critic of Trump since the start of his presidential campaign and seems poised to emerge as one of his foremost Democratic opponents once he becomes president.