The president-elect seems poised to make an example of GM, but the auto giant is fighting back 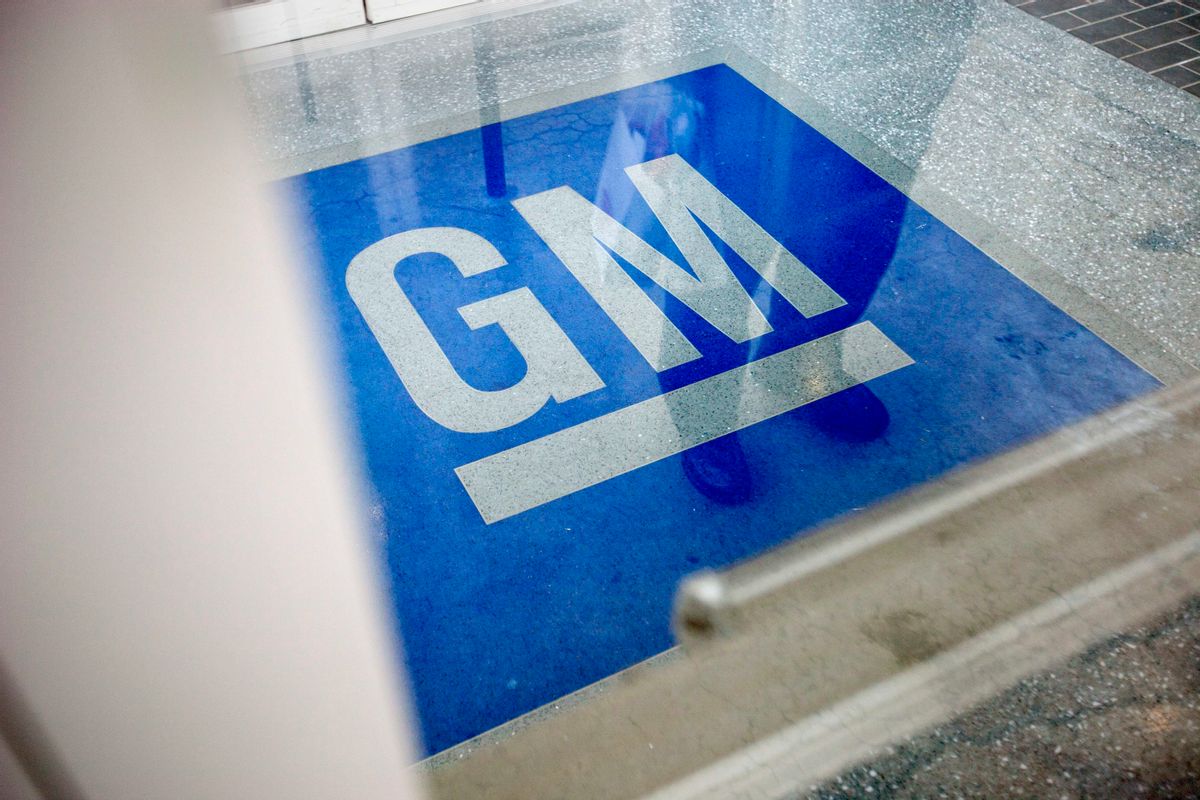 President-elect Donald Trump directed one of his infamous tweets at General Motors on Tuesday morning.

General Motors told CNBC on Tuesday that only 4,500 of the 190,000 Cruzes sold in the United States were manufactured in Mexico — roughly 2.4 percent.

It is also worth noting that General Motors CEO Mary Barra serves on Trump's strategic and policy forum, which is helping the president-elect shape his economic policy. This calls into question not only whether Trump is capable of backing up his threats with real action, but whether he is even sincere about wanting to do so. It also invites comparison to his claim at having saved jobs at Carrier (which he exaggerated) and at Ford Motor Company (which he had nothing to do with).

Trump's tweet at General Motors is part of his broader opposition to trade policies which he claims have hurt American workers. He has particularly focused on NAFTA — that is, the North American Free Trade Agreement — which he has argued has incentivized American companies to ship jobs overseas. To address this, Trump has proposed a 35 percent tariff on goods manufactured in Mexico that have been imported into the United States, a position that is supported by the United Auto Workers union.

General Motors first announced that it was going to start manufacturing Chevrolet Cruze vehicles in Mexico in 2015, when it decided to invest $350 million to produce the car at its plant in Coahuila alongside its factory in Lordstown, Ohio. In June 2016, General Motors decided to start selling their Mexican-manufactured cars in the United States, arguing that their Ohio plant simply couldn't keep up with demand for the vehicle. According to NBC, the decision would only be temporary — and that only a small number of Mexican cars would be imported to the United States.

General Motors announced in November that it was going to lay off 2,000 employees in early 2017, including some at its Lordstown plant.