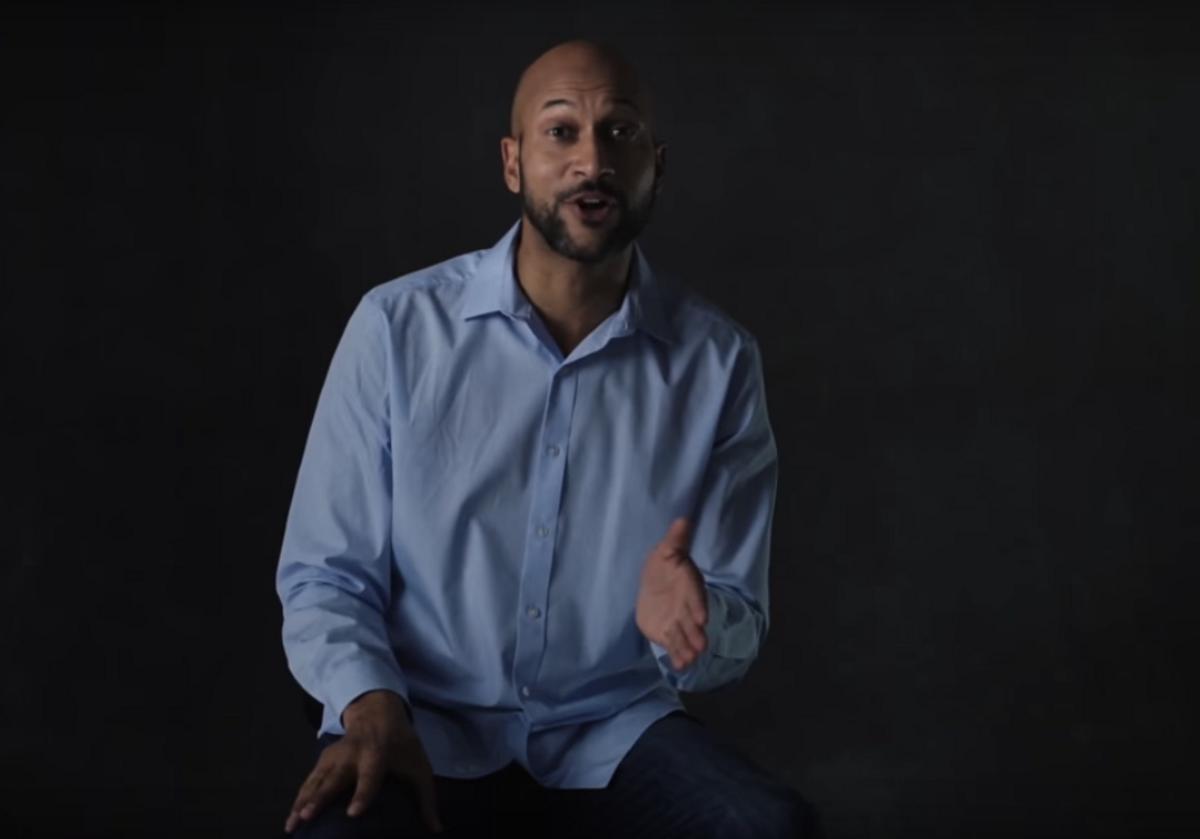 "The majority of Americans, regardless of who they voted for, did not vote for racism, for sexism, or for xenophobia. And yet Donald Trump won," the video said.

The celebrities "demand that [Congress] vigorously oppose" the President-elect's "racist, sexist, anti-immigrant, anti-worker, anti-Muslim, anti-Semitic, anti-environmental policies" and also encouraged legislators to block nominees that threaten the rights of women, the LGBT community, people of color, immigrants, and the poor.

Humanity for Progress is a successor to Humanity for Hillary. The most recent video was directed by Liz Garbus, who said in  statement, "We know the majority of the American people, regardless of who they voted for, do not want a regime that permits hate and monied interests to run rampant."

This isn't the first time that Hollywood A-listers have united to thwart Trump in the aftermath of his election. In December, Martin Sheen, Debra Messing, Loretta Swit, James Cromwell, and Moby starred in a video urging members of the Electoral College to abandon Trump and support an alternative Republican candidate.