Republicans' Obamacare repeal plan will add $9 trillion to national debt, but that may not bother them

If Republicans rush through the Obamacare repeal, they'd admit that they don't really care about the deficit 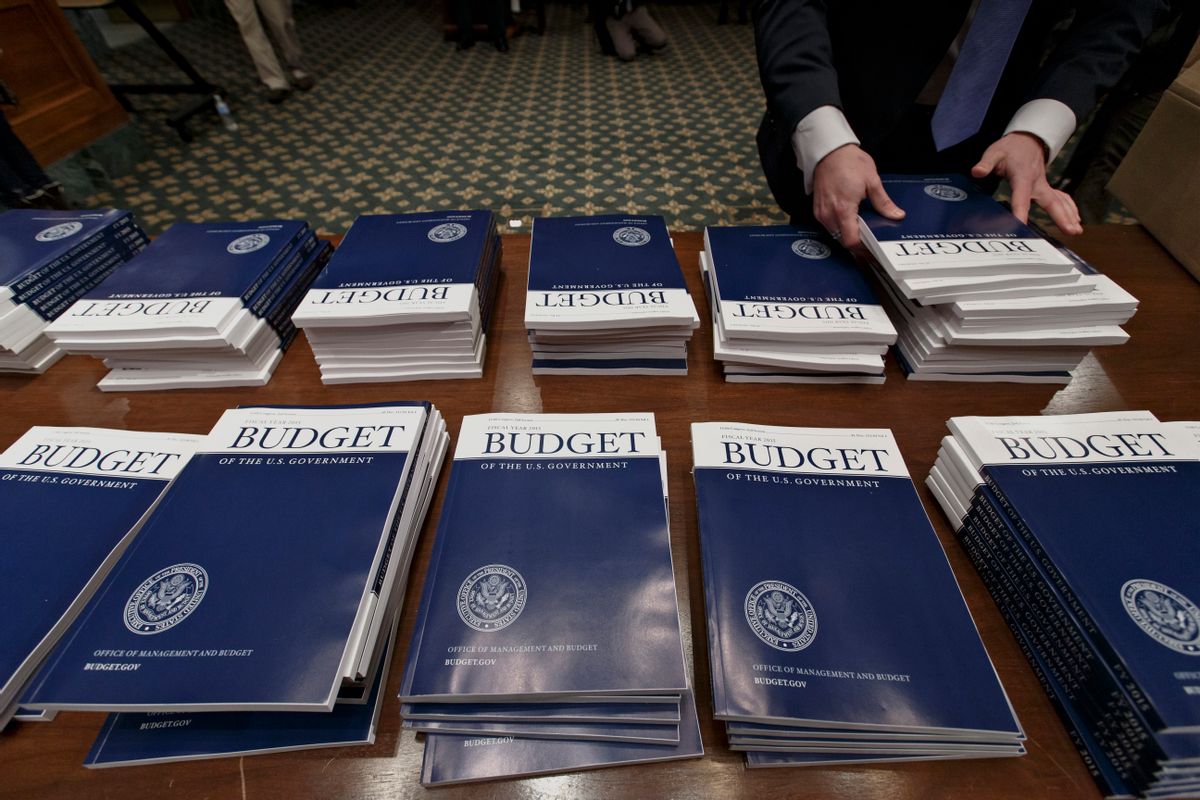 If Republicans use budget reconciliation to fast-track their repeal of the Affordable Care Act (colloquially known as Obamacare), they will have to accept a $9 trillion increase in the national deficit by 2026. By then, the national debt would reach $29 trillion.

Kansas Sen. Rand Paul, a Republican with libertarian leanings, has already vowed to oppose the reconciliation plan on the grounds that the budget resolution will add so much to the deficit.

"It never gets to balance. Not in 10 years, not in 100 years, not in 1,000," Paul told Bloomberg on Tuesday. "Every Republican that was here voted for a balanced budget amendment to the Constitution that said it should balance in five years, but yet they are putting together a budget that never balances."

Paul also pointed out that, before Vice President-elect Mike Pence is sworn in and can cast tie-breaking votes in the Senate, a single other Republican voting against the budget resolution would stymie the Republican plan. Reconciliation is a budgetary procedure that, because it cannot be filibustered, could allow the Republicans to repeal a great deal of the Affordable Care Act before Trump is even sworn in on Jan. 20. That said, the process is very complex — a budget resolution must be passed with instructions to committees from both chambers, each chamber must draft its own reconciliation package, both packages are combined into a single bill, and then that bill must pass both chambers. If there are any differences between the bill produced by either chamber, nothing can be passed until they're resolved.

Not surprisingly, President-elect Trump took to Twitter to discuss concerns that the Republican Party might be blamed for the vast problems that would ensue from repealing Obamacare, from 22 million Americans losing their health insurance to the aforementioned deficit issues.

Republicans must be careful in that the Dems own the failed ObamaCare disaster, with its poor coverage and massive premium increases......

like the 116% hike in Arizona. Also, deductibles are so high that it is practically useless. Don't let the Schumer clowns out of this web...

massive increases of ObamaCare will take place this year and Dems are to blame for the mess. It will fall of its own weight - be careful!