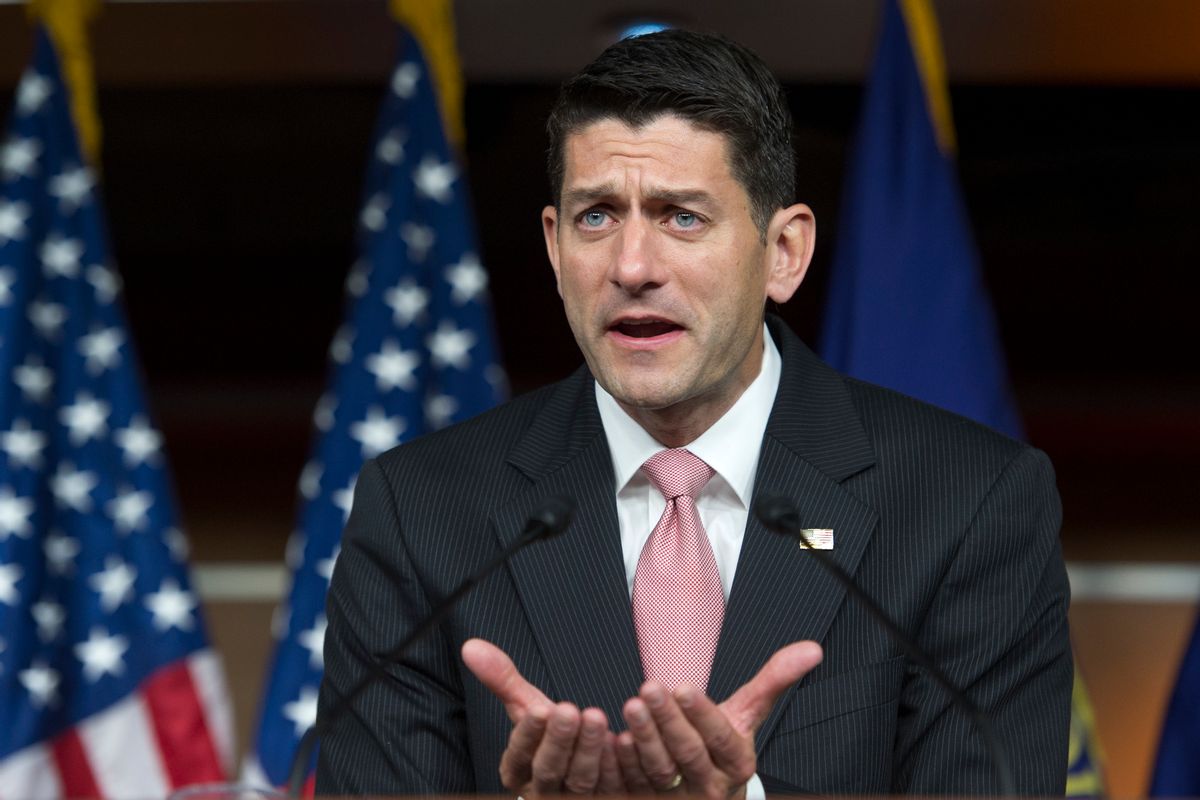 Republicans in the House of Representatives have revived a 140-year-old law that will allow them to target individual federal employees and reduce their pay to $1.

Known as the Holman Rule, the 1876 law allows members of Congress to amend appropriations bills in ways that single out individual government employees as well as cut specific programs, according to The Washington Post on Wednesday. Although majorities in the House and Senate would need to approve the amendment, once they did so, any one of the 2.1 million civil servants working for our government could be singled out for a career-ending pay reduction in this manner. This has led many to worry that Republican could either use this to effectively fire thousands of federal employees or target individuals for political reasons.

"I can’t tell you it won’t happen,” said Rep. H. Morgan Griffith, Republican from Virginia, told The Washington Post. "The power is there. But isn’t that appropriate? Who runs this country, the people of the United States or the people on the people’s payroll?"

House Majority Leader Kevin McCarthy struck an even more ominous note, telling reporters earlier in the week that "all agencies should be held accountable and tested in a manner, and this is an avenue to allow them to do it."

The Holman Rule was revived on Tuesday after having been dormant since 1983.

In addition to potentially being used by small government extremists to lay off career workers, there is also concern that it could be abused to target federal employees whose policy views diverge from Trump's.

In December, Trump's transition team sent out a questionnaire to the Department of Energy requesting the names of employees working on climate change (Trump later distanced himself from it), and on Thursday Trump said he planned on overhauling the Office of the Director of National Intelligence, with which he is currently locked in an acrimonious fight due to their insistence that Russia hacked emails of Democratic Party members order to help Trump win the 2016 presidential election.