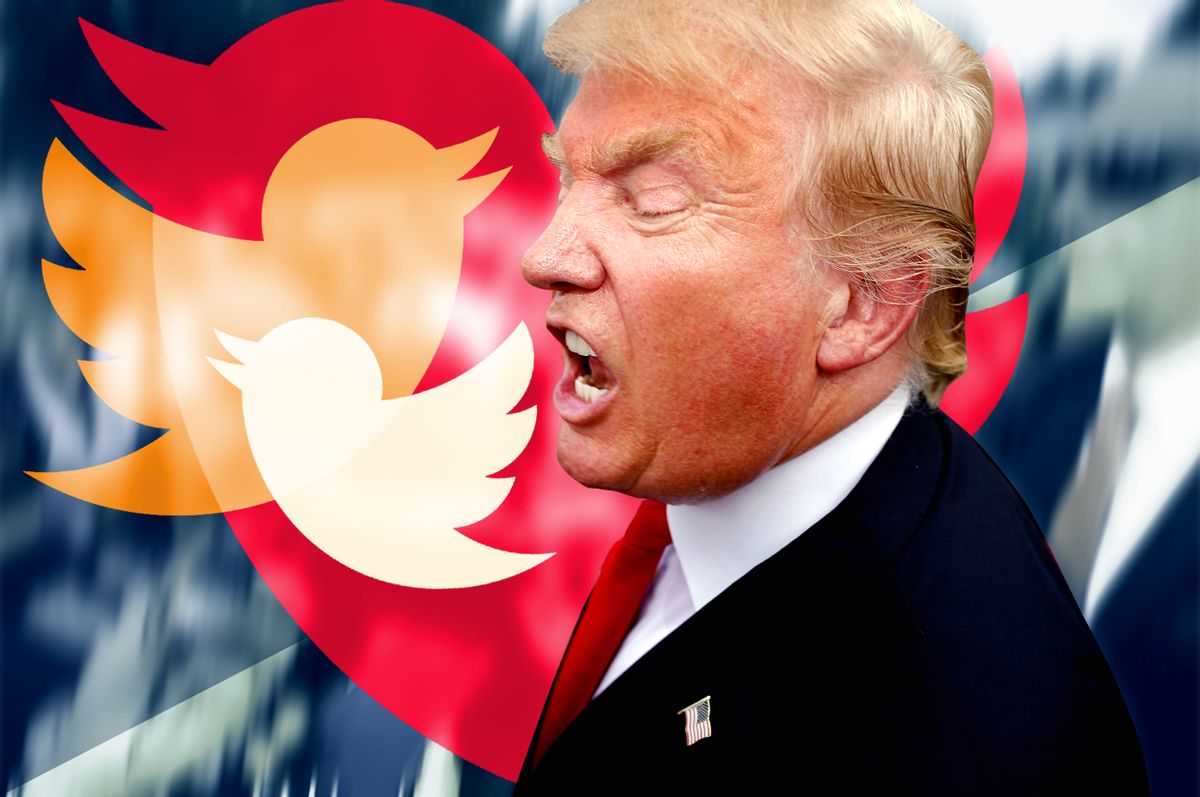 Incoming White House Press Secretary Sean Spicer said, “Whatever he tweets, he is going to drive the news.”

That’s the problem. In driving the news, Trump’s tweedicts gain the power of implied threats — that he’ll, for example, sanction a particular company (Ford, General Motors, Carrier or Boeing); unilaterally alter foreign policy (recognize Taiwan, encourage Israel to expand on the West Bank, not back NATO against Russian aggression); unleash his angry followers on a particular critic (a local union leader in Michigan, a teenage girl in New Hampshire, a TV news host); cause customers or readers to boycott a media outlet (CNN, the Arizona Republican, "Saturday Night Live," the cast of "Hamilton"); or impose high political costs on Republican members of Congress (for pursuing an investigation against Russia, gutting an ethics office).

The United States is supposed to be a government of laws, not of edicts. Yet Trump’s tweets are gaining power even though they aren’t legislation. They aren’t executive orders (which can be reviewed and overturned by courts). They aren’t even the statements of a president using his “bully pulpit” to make a general point, because they single out particular companies and people.

They are arbitrary and capricious, reflecting the daily whims of Donald Trump.

And he’s not even president yet.

That tautology can turn into a vicious cycle leading to tyranny.