Our 100 days of resistance begins a sustained and powerful opposition 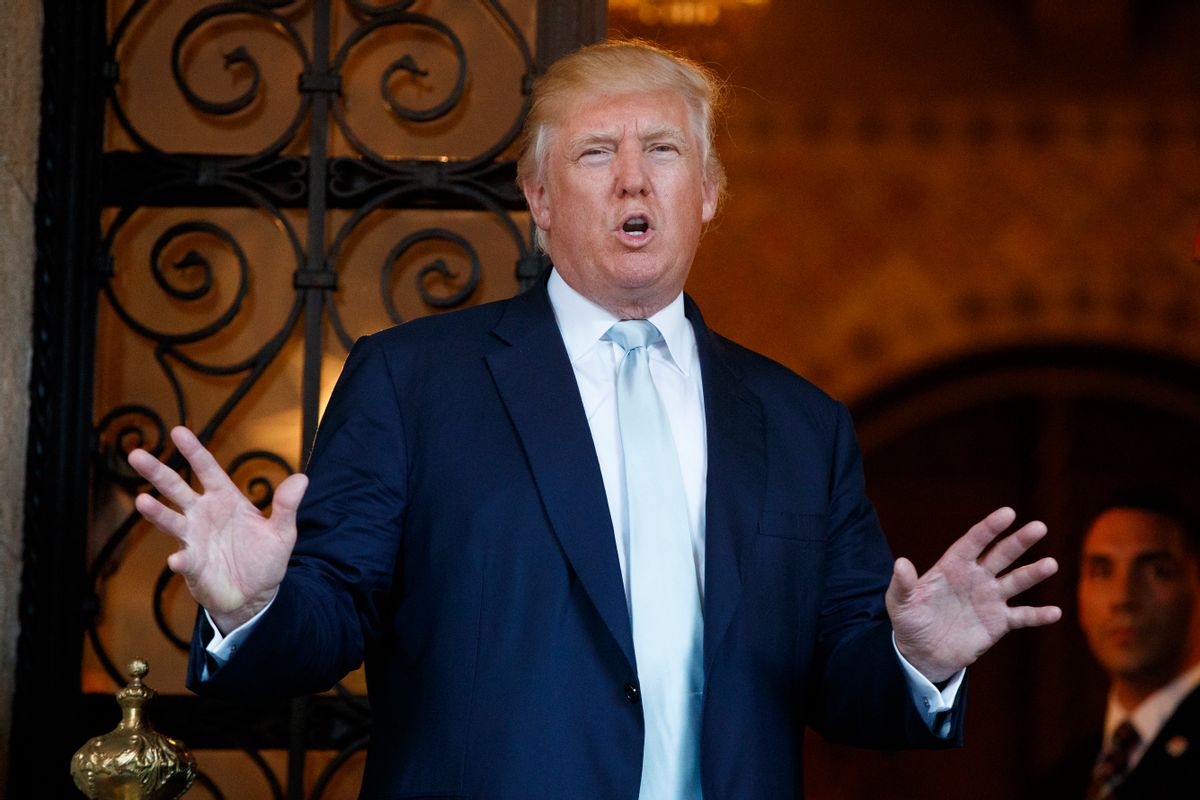 Donald Trump’s agenda for his first 100 days in office includes repealing environmental regulations, Obamacare and the Dodd-Frank Act, giving the rich and big corporations a huge tax cut, and putting in place a cabinet that doesn’t believe in the Voting Rights Act or public schools or Medicare or the Fair Housing Act.

Our 100 days of resistance begins a sustained and powerful opposition. Here’s what you can do (it will take about an hour of your time each day):

1. Get your senators and representatives to pledge to oppose Trump’s agenda. Reject his nominees, prolong the process of approving them, draw out hearings on legislation. Call your senator and your representative and don’t stop calling.

2. March and demonstrate. The Women’s March on Washington will be the day after the inauguration. There should be “sister” marches around the country. And then monthly marches against hate. Keep the momentum alive and keep the message going.

3. Make your city and state sanctuaries that won’t cooperate with federal immigration authorities in deporting undocumented immigrants, especially people who have been here since they were very young.

4. Boycott all Trump products, real estate, hotels, resorts, everything. And then boycott all stores (like Nordstrom) that carry merchandise from Trump family brands.

5. Write letters to the editor of your newspaper and op-eds, with a steady flow of arguments about the fallacies and dangers of Trump’s policies and initiatives in his first 100 days.

6. Contribute to social media with up-to-date daily bulletins on what Trump is up to and actions in your region in opposition.

7. Contribute to the most effective opposition groups. The American Civil Liberties Union, Common Cause, the Southern Poverty Law Center, the Economic Policy Institute, Inequality Media, MoveOn and others.

9. Push progressive causes at your state and local level — environmental reform, progressive taxes, a higher minimum wage, ending gerrymandering, stopping mass incarceration. Make your state a model of what the federal government should do.

10. Start a move in your state to abolish the Electoral College by committing your state’s electors to vote for the presidential candidate who wins the popular vote.

11. Reach out to independents and even Trump supporters who agree with this agenda, and get them involved.

12. [Your idea goes here.] Meet with family and friends this weekend, and decide what you’ll contribute.

The First 100 Days Resistance Agenda. An hour a day. Send a powerful message. We aren’t going away.