Still doesn't deserve it: Donald Trump takes credit for Chrysler jobs decision made a year ago 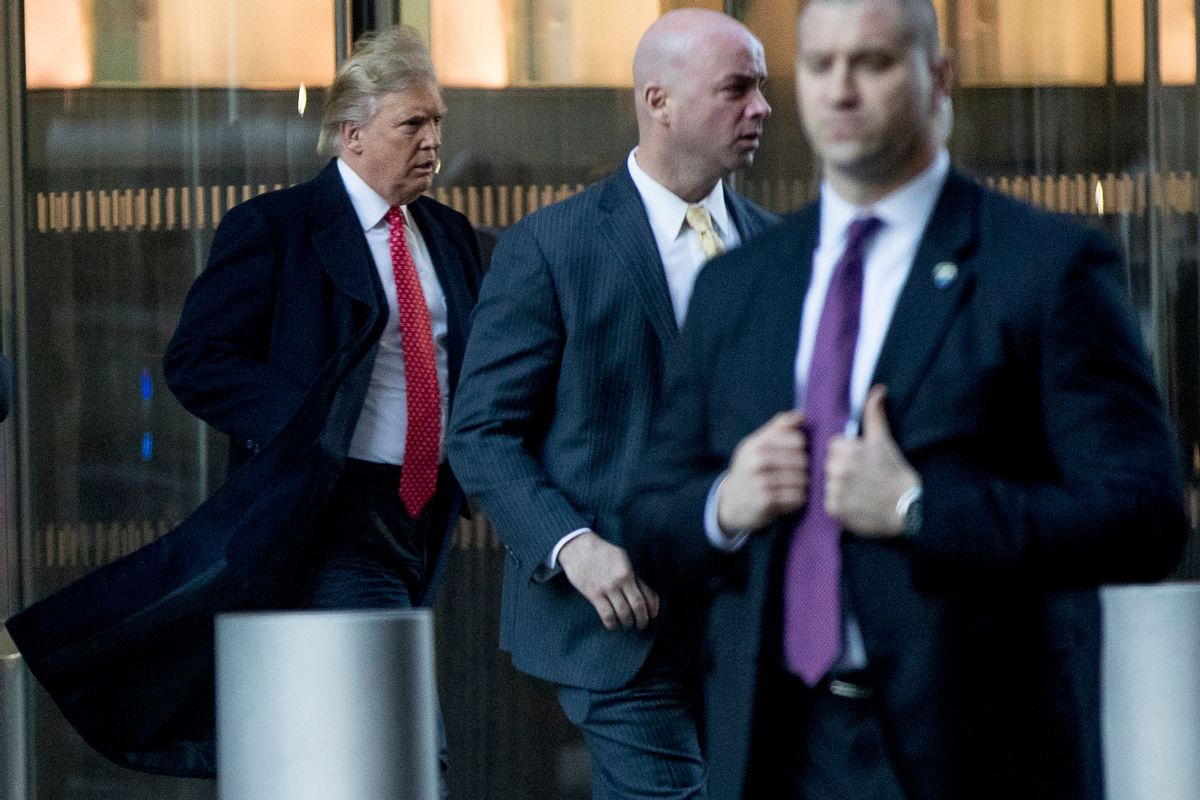 President-elect Donald Trump took to Twitter to claim credit for a decision by Fiat Chrysler Automobiles on Sunday to create new jobs in America -- even though he had nothing to do with it.

It's finally happening - Fiat Chrysler just announced plans to invest $1BILLION in Michigan and Ohio plants, adding 2000 jobs. This after...

Ford said last week that it will expand in Michigan and U.S. instead of building a BILLION dollar plant in Mexico. Thank you Ford & Fiat C!

Chrysler's announcement to create 2,000 jobs in Ohio and Michigan with a $1 billion investment was part of a larger "industrialization plan" that the company announced as part of a labor deal with the United Auto Workers in 2015, according to a report by CNN Money on Monday.

"These investments will benefit UAW members, their families and communities by providing greater job security and a world class manufacturing environment," said UAW President Dennis Williams in a statement.

In a press conference at the Detroit Auto Show, Fiat Chrysler CEO Sergio Marchionne described the corporation's decision as totally unrelated to Trump.

"We're not going to do anything about President-elect Trump," he said. "We'll just respond to relevant policies."

This isn't the first time that Trump has tried to claim credit for creating jobs for which he had nothing to do. Shortly after his election, Trump claimed credit for saving jobs at a Ford plant that wasn't scheduled to close. Although Trump also claimed credit for Ford's decision to cancel plans to build a new plant in Mexico and instead invest $700 million in Michigan, the company said that it had not cut a deal with the president-elect but was responding to what they hope will be a pro-business bias in his economic policies.