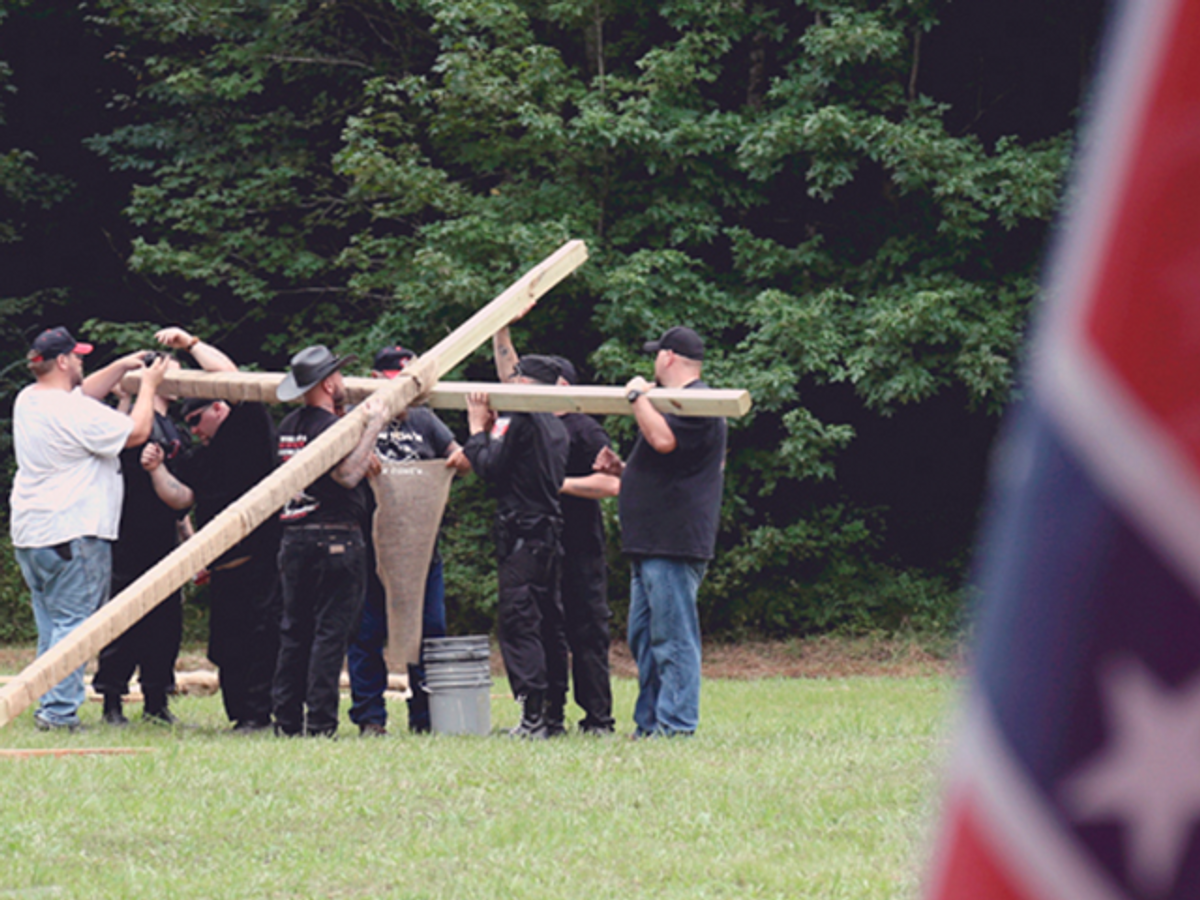 A lot of the “fake news” stories that tore through social media in the weeks before the election — and as pro-Donald Trump propaganda in the weeks after — are being created and disseminated by white nationalists, who make up fake, racially provocative stories in order to turn ordinary conservatives into more overt racists.

“It’s the same thing with this fake news stuff, with people asking, well where is this coming from. This is not new! There’s always been hoaxes and ridiculous, completely fabricated pieces of information masquerading as news,” Carusone explained. “The difference in this environment is that there’s an infrastructure of distributing it to the masses, where [white supremacists] can leapfrog the traditional mechanisms by which we distribute information.”

Carusone cautioned editors and journalists against using euphemisms or softening language when dealing with white nationalists, and instead to find the courage to call “something ugly when it’s ugly”. Otherwise, the media risks normalizing white supremacists, making it easier for them to recruit new followers.