Trump, who has flirted with vaccine conspiracy theories, says "no decisions have been made" on vaccine panel 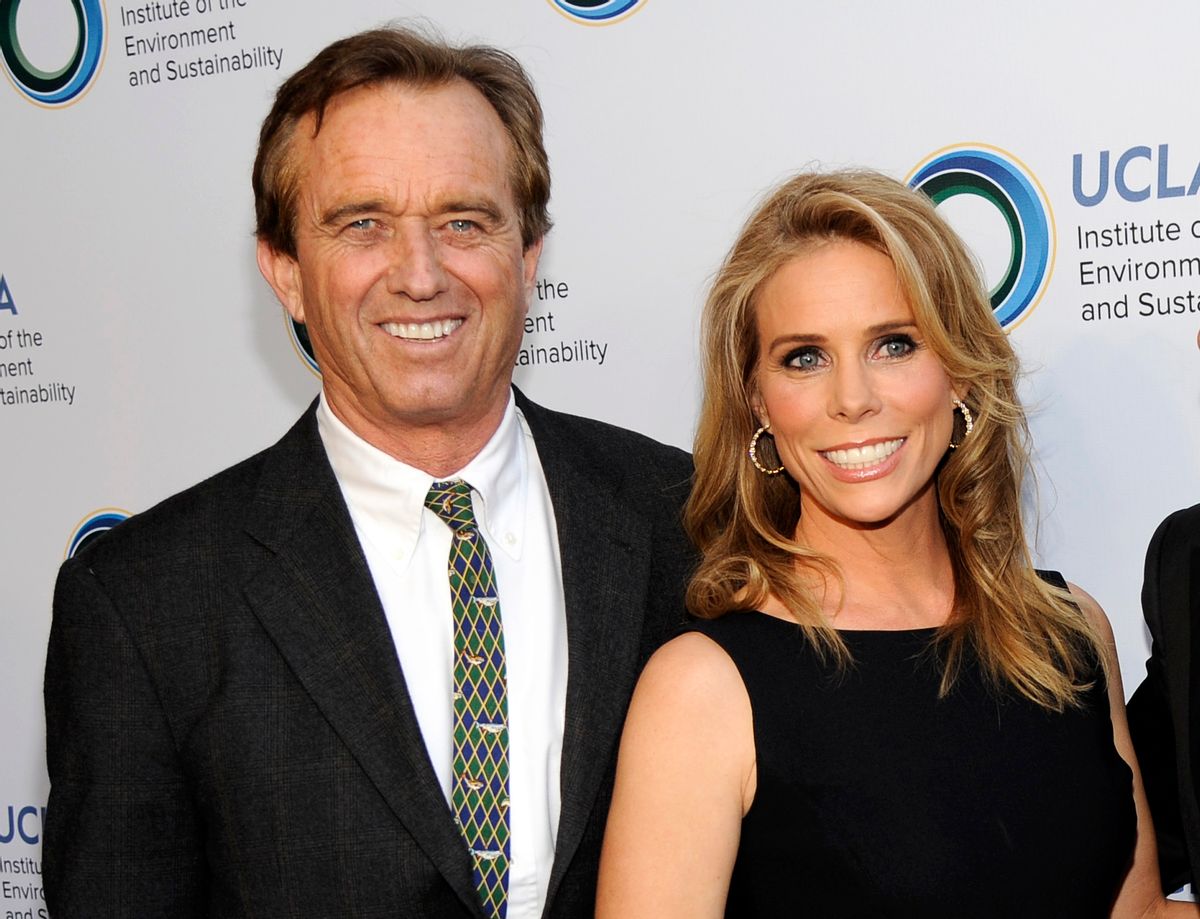 Robert F. Kennedy Jr., a leading proponent of the debunked conspiracy theory that vaccines are linked to autism, met with President-elect Donald Trump on Tuesday — allegedly to discuss chairing a commission that will help spread his fringe beliefs.

Kennedy claimed that Trump had asked him to "chair a commission on vaccination safety and scientific integrity."

Trump's transition team has contradicted Kennedy's reports. While spokeswoman Hope Hicks confirmed to NBC News that the president-elect was "exploring the possibility of forming a committee on autism," she added that "no decisions have been made at this time."

The president-elect has been linked to the vaccine conspiracy theories in the past. During a presidential debate in 2015, he infamously claimed that "autism has become an epidemic. Twenty-five years ago, 35 years ago, you look at the statistics, not even close. It has gotten totally out of control."

The anti-vaccine movement is based on a bogus 1998 medical paper by British medical researcher Andrew Wakefield, which was later revealed to have been riddled with methodological flaws. Wakefield himself had a financial conflict of interest which compromised the integrity of his findings on the subject. No reputable scientific study has ever discovered a link between vaccines and autism.