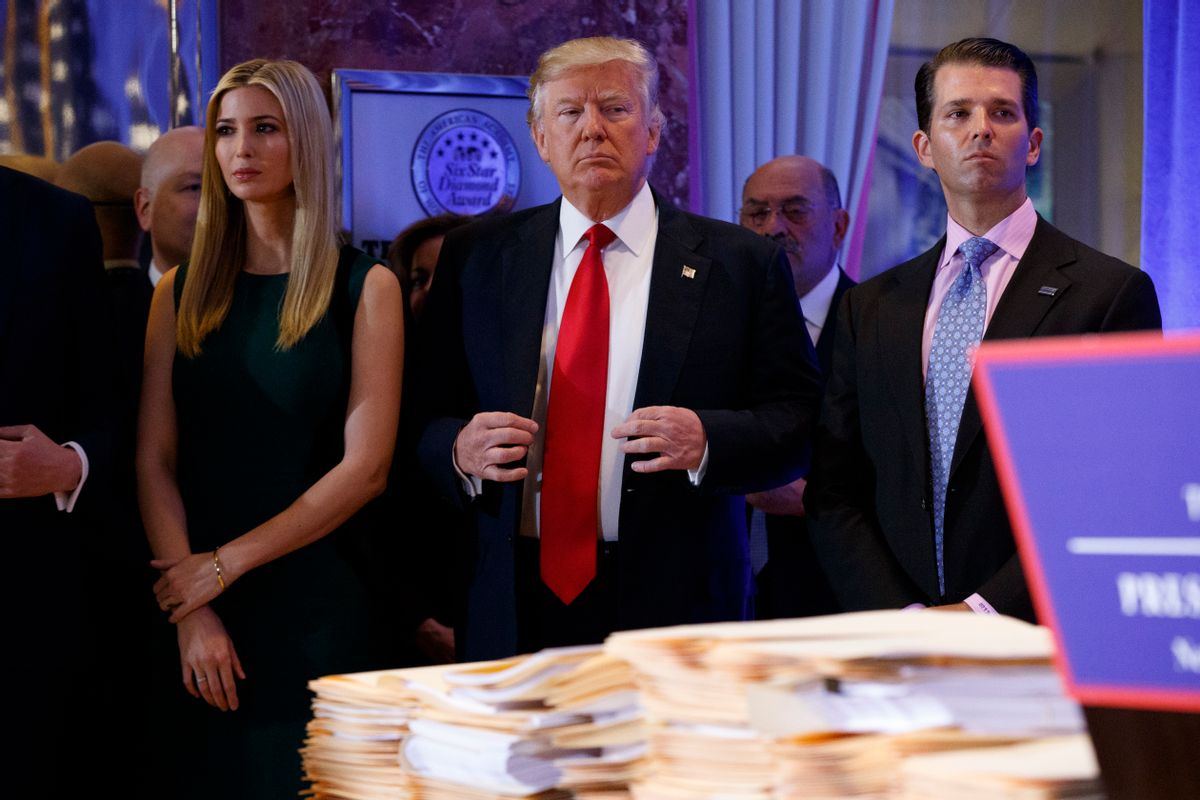 Donald Trump may be heading toward a rift with House Republicans over their proposed border adjustment, which they are pushing as an alternative to the president-elect's proposed import tariffs.

Although border adjustment would tax imports without touching exports in an attempt to discourage offshoring jobs, Trump denounced the plan as "too complicated" in an interview with The Wall Street Journal that was published on Monday.

"Anytime I hear border adjustment, I don’t love it,” Trump said. "Because usually it means we’re going to get adjusted into a bad deal. That’s what happens."

The border adjustment measure is also opposed by retailers and oil refiners, both of whom are concerned that it would force them to raise prices because of their reliance on imported goods. Meanwhile, independent analysts have said that the Republican tax plan would cause the dollar to appreciate and thereby lower the cost of imported goods, which could both benefit retailers and oil refiners while potentially mooting its ability to discourage offshoring.

"Speaker Ryan is in frequent communication with the president-elect and his team about reforming our tax code to save American jobs and keep the promises we’ve made," said AshLee Strong, a spokeswoman for House Speaker Paul Ryan told the Journal. "Changing the way we tax imports and exports is a big part of that, and we’re very confident we’ll get it done."

Trump's opposition to free trade was a cornerstone of his presidential campaign, one that many analysts believe helped him win the Rust Belt states of Pennsylvania, Ohio, Michigan and Wisconsin. He was the first major candidate from either party to oppose free trade since Herbert Hoover, and it is a position he has held since he first publicly discussed running for president in 1988.