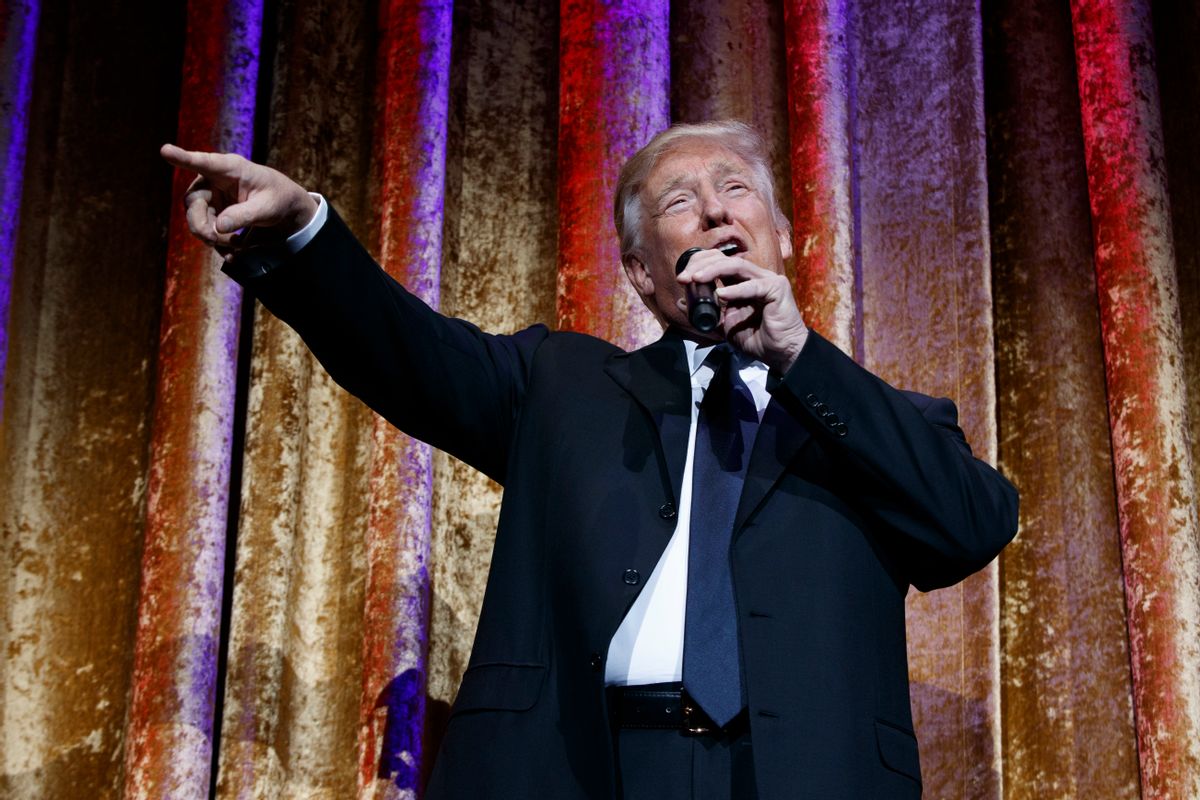 President-elect Donald Trump's has written his inaugural address himself, according to what two senior officials on his transition team told CNN on Tuesday.

This is consistent with Trump's statement to presidential historian Douglas Brinkley and other guests at his Mar-a-Lago estate in Florida in December, when he announced that he planned on writing his own speech. That said, throughout his campaign Trump would either deliver impromptu remarks or rely on speeches written by Stephen Miller, his senior policy adviser.

"They will be talking about uniting America, bringing American together. We are now in the post-politics, post-campaign season and that's the messaging around this inaugural," said Boris Epshteyn, a spokesman for Trump's inauguration committee, at the time. "I'm expecting a great address . . . that talks to Americans about dreaming big, about making sure that we are a city on a hill one more time."

Of course, Trump's word about authoring his own speech may not be entirely reliable here. Throughout his presidential campaign he frequently claimed to have written his 1987 bestseller "The art of the deal," even though that book was actually penned by ghostwriter Tony Schwartz.

Over the past century presidents have generally had their major speeches either partially or entirely written by a team of speechwriters and advisers. Although presidents were generally expected to write their own inaugural addresses from George Washington through Woodrow Wilson, that tradition ended when Warren Harding's inaugural address in 1921 was met with scathing reviews.