Trump may have vowed to drain the swamp, but he is surrounding himself with political Swamp Things 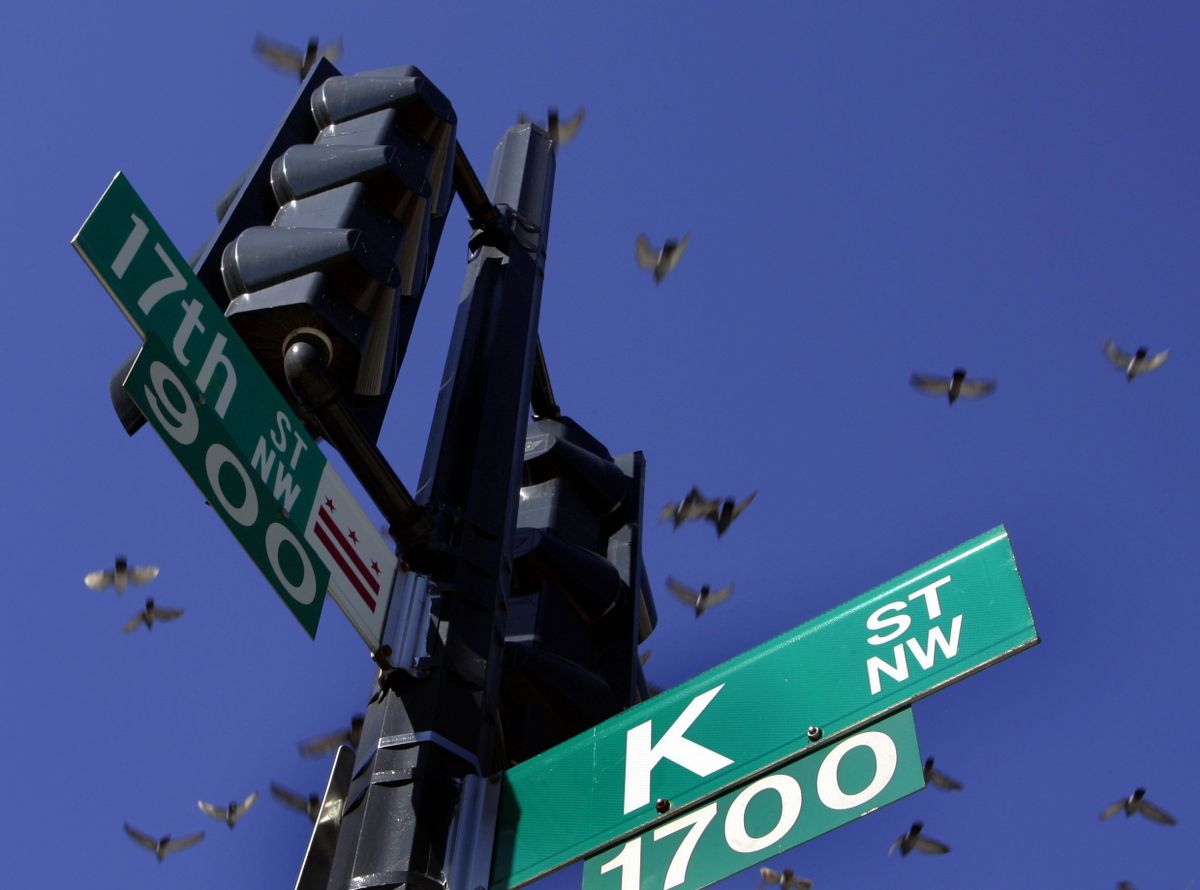 President-elect Donald Trump may have campaigned on the promise to "drain the swamp" in Washington, but the message he has sent to lobbyists so far is that it's still business as usual.

Lobbyists are still providing policy advice, monetary contributions and job recommendations to the Trump transition team, according to a Politico investigation on Wednesday. The site interviewed four lobbyists who confirmed that, while they've been barred from donating to Trump's inauguration ceremonies, they have been raising money for other causes on the candidate's behalf.

Trump's ethics restrictions on lobbyist involvement with his new administration have been so loose that many have decided that they are basically meaningless.

"I’ve known Donald Trump for 30 years. I think he’s serious for wanting to keep what he calls ‘special interests’ out of the process as much as possible," said Charlie Black, chairman of the lobbying firm Prime Policy Group, when talking to Politico. "But that said, he kind of knows how these things work."

Before taking office, President Barack Obama prohibited members of his transition team from working on any issue for which they had lobbied within the past year, as well as banned lobbyists from contributing to either his inauguration or transition team.

Trump's coziness with lobbyists has even extended to his cabinet selections. Of his 19 cabinet and cabinet-level appointments, 11 have sat on the boards of corporations or organizations that lobbied the federal government.