Pizzagate theory re-baked: Atlanta news anchor asks why there hasn't been an investigation into the baseless conspiracy

Ben Swann said twice there was no evidence supporting his theory, but reported on it anyway 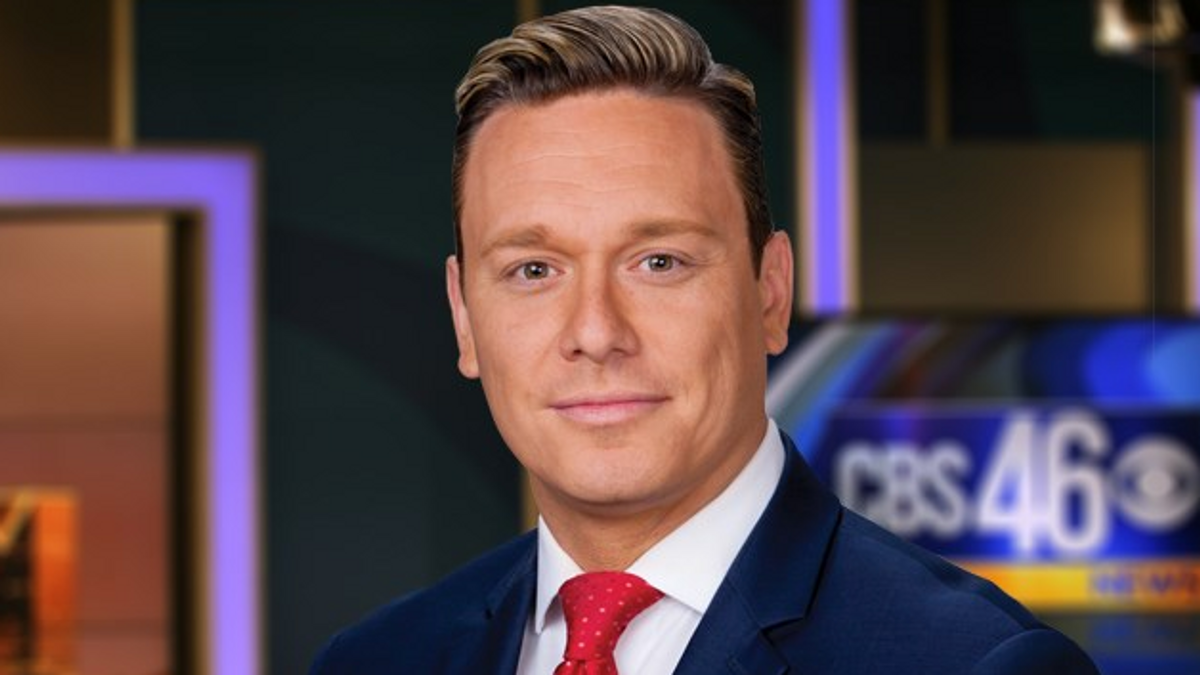 "This is where things get strange when you research this story," news anchor Ben Swann of Atlanta's CBS affiliate said during a segment curiously devoted to Pizzagate, the infamous scandal that somehow mired Hillary Clinton's presidential campaign — thanks mostly to the trollish fervor of the alt-right.

Swann, a former RT America contributor who also ran his own media outlet that had explicit ties to the Republican Liberty Caucus, amusingly entertained the conspiracy theory on Tuesday that the Clinton campaign was involved in a child sex ring. After admitting no leaked emails sent to or from Clinton campaign manager John Podesta mentioned child sex trafficking or pedophilia, Swann appeared to give credence to the rumors originally circulated on 4chan.

"To be clear, not one single email in the Podesta emails discusses child sex trafficking or pedophilia," Swann said. "But there are dozens of what seem to be strangely worded emails about pizza and handkerchiefs. Self described online investigators say that those words in the emails about pizza, and the talk of handkerchiefs, is code language used by pedophiles."

In the segment, humorously named "Reality Check," Swann seemingly dismisses the overall consensus of the mainstream press: that Pizzagate simply was a grotesque hoax perpetuated by paranoid Donald Trump supporters.

"What media is ignoring is that the Comet Ping Pong Pizza place is actually referenced in the Podesta emails, at least a dozen or so times, and that the owner of that place, James Alefantis, is a friend of John Podesta," Swann said. "He was actually named by GQ magazine as one of the top 50 most powerful people in Washington. Yes, we are talking about a pizza parlor owner."

What followed next was an elementary lesson in pedophiliac iconography that somehow proved, in Swann's mind, that there might be something to the Pizzagate rumors.

Swann then randomly brought up John Podesta's supposed friendship with Republican Dennis Hastert, the former Speaker of the House who admitted he had molested boys.

Reporting by The Daily Beast alleged that Swann never reached out to John Podesta, Comet Ping Pong Pizza, the Washington D.C. Metropolitan Police Department or any of the other people named or featured in his report.

The Daily Beast reached out to CBS 46 for comment on the "investigation." CBS 46 News Director Frank Volpicella finally responded to inquiries by saying Swann "was meticulous with his fact-finding and sourcing on his Reality Check segment."

As a regular on Russia Today, Swann was featured in segments that denied Russia shot down Malaysia Airlines Flight 17 and, on his own YouTube channel, he has expressed doubts that the Sandy Hook Elementary School shootings were conducted by a lone gunman.

"The biggest question is why hasn't an investigation taken place," Swann said to end his "Reality Check" segment on the Pizzagate conspiracy.