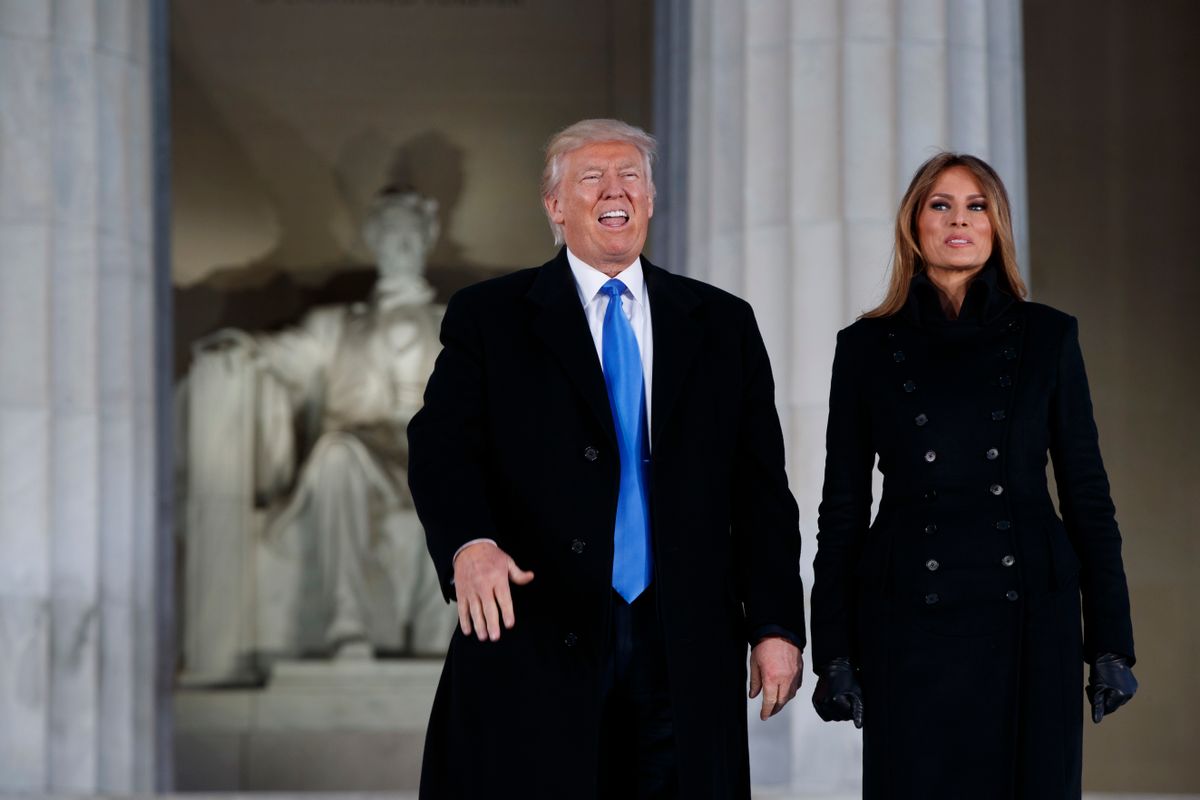 President Donald Trump "temporarily assigned" two Republican political operatives to the headquarters of Voice of America on Monday, raising concerns that he plans on transforming the network into a site for pro-Trump propaganda.

Matthew Ciepielowski and Matthew Schuck, who worked for the Trump campaign in New Hampshire and Wisconsin respectively, were sent to the studios of the Broadcasting Board of Governors "to ensure an open, transparent and seamless transition of the BBG to the Trump Administration," according to an email by CEO John F. Lansing published by Politico on Monday. Although Voice of America is subsidized by the American government, it has traditionally remained nonpartisan and instead focused on extolling the virtues of America-style democracy both in this country and throughout the world.

This isn't the first time that the Trump administration's plans with Voice of America have caused concern. On Saturday the site raised eyebrows when it sent out a series of tweets (one of which it later deleted) about Press Secretary Sean Spicer's first White House press conference that seemed to implicitly agree with his dishonest characterization of Trump's inauguration turnout.

.@PressSec Spicer: This was the largest audience to ever witness an inauguration, period. pic.twitter.com/jAiZB24Lrf

Because Congress has eliminated the VOA's independent board of directors and replaced them with a single CEO appointed by the president, Trump could very easily transform the VOA into an outlet that promotes the "alternative facts" most convenient to his agenda. Schuck was a staff writer for the Daily Surge, an unabashedly right-wing website, until April 2015.

This may be the latest salvo in the Trump team's "long-running war with the media."