POLL: Is isolationism good for the United States?

Will removing ourselves from other countries' affairs ultimately be good for America? Poll closes on Jan. 26 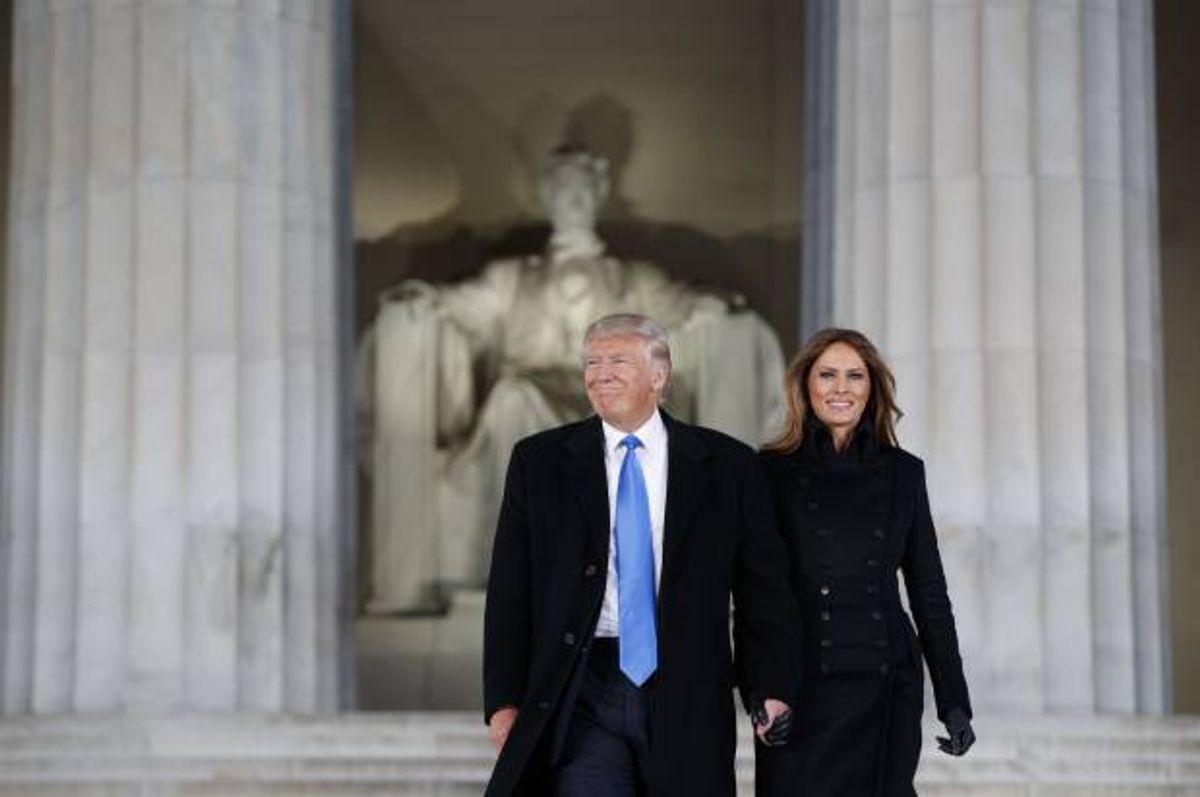 The phrase, intentionally or otherwise, refers back to a pre-World War II isolationist rallying cry that deliberately catered to anti-Semitic resentment, as well as white nationalist movements in general.

On the White House website, though, the Trump administration explains that America First means “a foreign policy focused on American interests and American national security.” This is meant to include “peace through strength,” an expression popularized during Ronald Reagan’s presidency as a way of advocating building up a strong military as a deterrent to war. “This principle will make possible a stable, more peaceful world with less conflict and more common ground,” the website says. It goes on to identify “defeating ISIS and other radical Islamic terror groups,” rebuilding the American military, pursuing diplomatic relationships, and renegotiating trade deals as priorities of an “America First Foreign Policy.”

Read more of Matt Rozsa's piece, and cast your vote below.