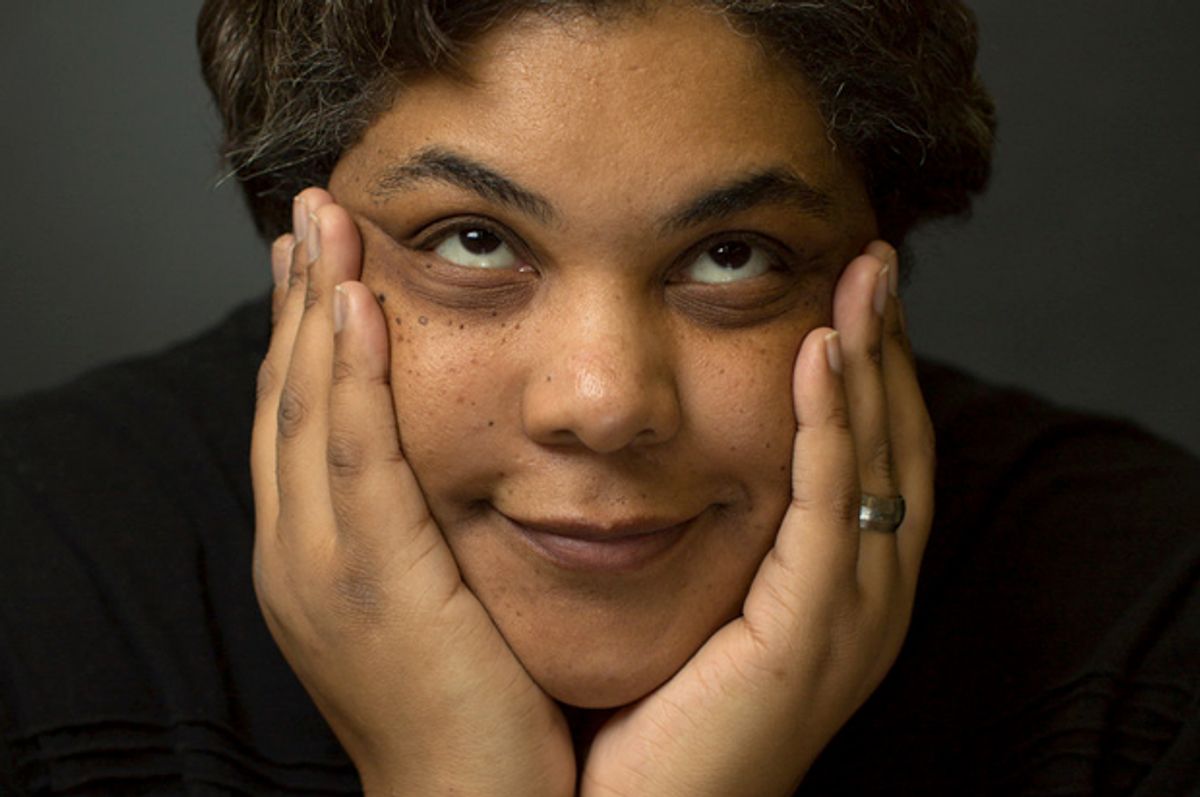 Bestselling author Roxane Gay pulled her forthcoming book "How to Be Heard" from her publisher Simon & Schuster following a controversial book deal it signed with Milo Yiannopoulos, who rose to fame on Breitbart.

"How to Be Heard" was scheduled to be published early 2018.

Gay, a contributing opinion writer at The New York Times, and a former Salon columnist, said that she notified her agent over the weekend to pull the book. "I can’t in good conscience let them publish it while they also publish Milo," Gay told BuzzFeed News.

On Monday, the CEO of Simon & Schuster, Corlyn Reidy, wrote a letter to assuage any concerns authors may have about the publishing house. Reidy acknowledged that she had received many complaints about the decision to publish Yiannoupolos' book, but she remained committed to publishing "articulate" works for a "conservative audience." She did pledge, however, that Simon & Schuster would not publish books that "we think will incite hatred, discrimination or bullying."

Gay made it clear that her decision to move on to another publishing house did not have to do with any personal desire to censor Yiannoupolos' voice. "This isn’t about censorship," Gay said.

"Milo has every right to say what he wants to say, however distasteful I and many others find it to be. He doesn’t have a right to have a book published by a major publisher but he has, in some bizarre twist of fate, been afforded that privilege. So be it," Gay said. "I’m not interested in doing business with a publisher willing to grant him that privilege. I am also fortunate enough to be in a position to make this decision. I recognize that other writers aren’t and understand that completely."