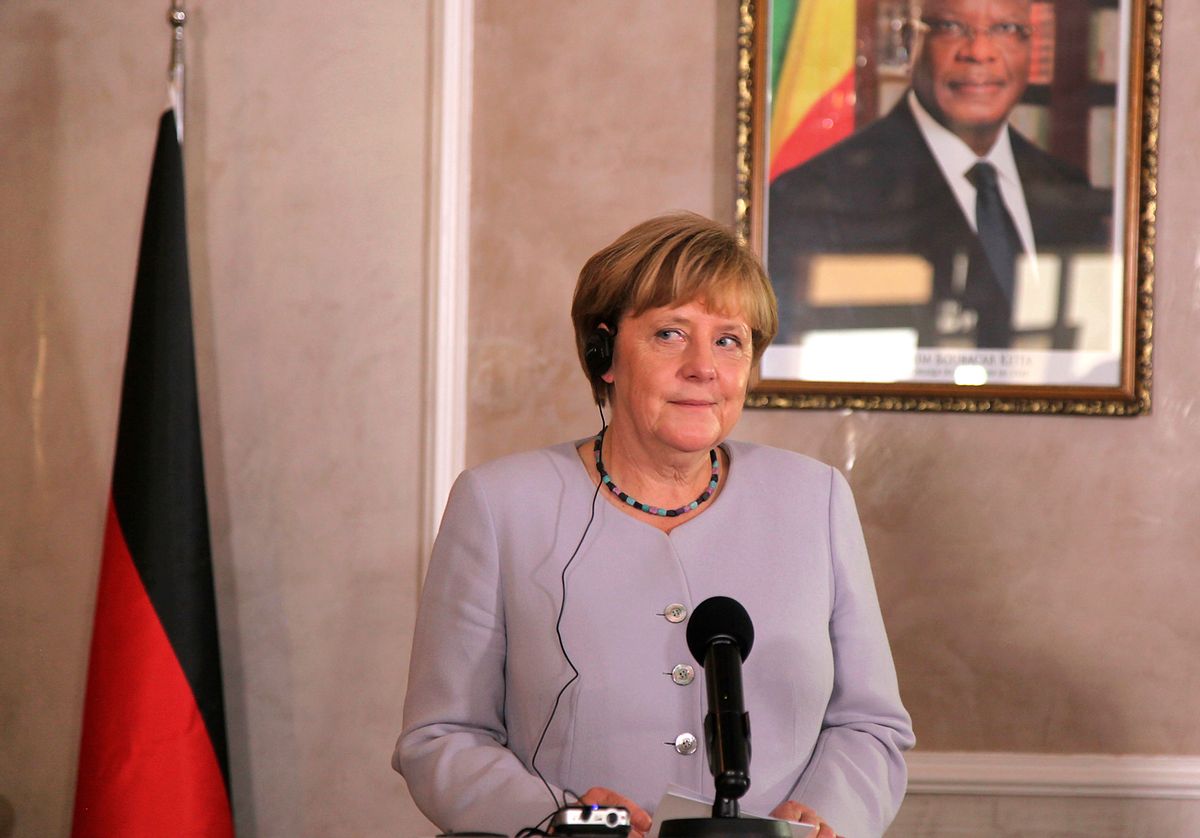 German Chancellor Angela Merkel's advisers have apparently given up on the notion that she should expect statesmanlike behavior from President Donald Trump.

GERMANY: Merkel's advisors say they're struggling to open communication channels with Trump and have 'given up' on him acting 'presidential'

German officials' ongoing concerns about the Trump administration involve their inability to effectively communicate with Trump's advisers and the belief that he may not honor existing trade agreements involving their country's interests. As a result, Merkel's advisers are saying they've "given up" on the idea that Trump will act like a president.

"None of us here believe that anymore," one Merkel adviser told Handelsblatt. "The Americans, and the world, will get the Trump they elected."

Vice Chancellor Sigmar Gabriel went a step further, warning the German people during an interview with broadcaster ZDF on Friday that "we have to prepare for a rough ride" and that Trump's protectionist policies need to be taken "extremely seriously. What we heard today were high nationalistic tones."

This isn't the first time that the Merkel administration has taken a potshot at the new Trump administration. "There needs to be an understanding of persuading people with facts instead of fakes," said Merkel during a reception on Monday. She later added, "We all know the word post-factual. . . . It means how we think about a topic is more about the emotion and less about the situation. But when the mood counts more than the facts, then — at least — in politics we are getting into a crisis of reasoning."

In perhaps unrelated news, a German judge ruled on Wednesday that the government was no longer required to give permission to foreign heads of state who wished to prosecute German citizens for insulting them.