It's either one heck of a coincidence or, perhaps, a sign that Americans are seeing Orwellian politics in 2017 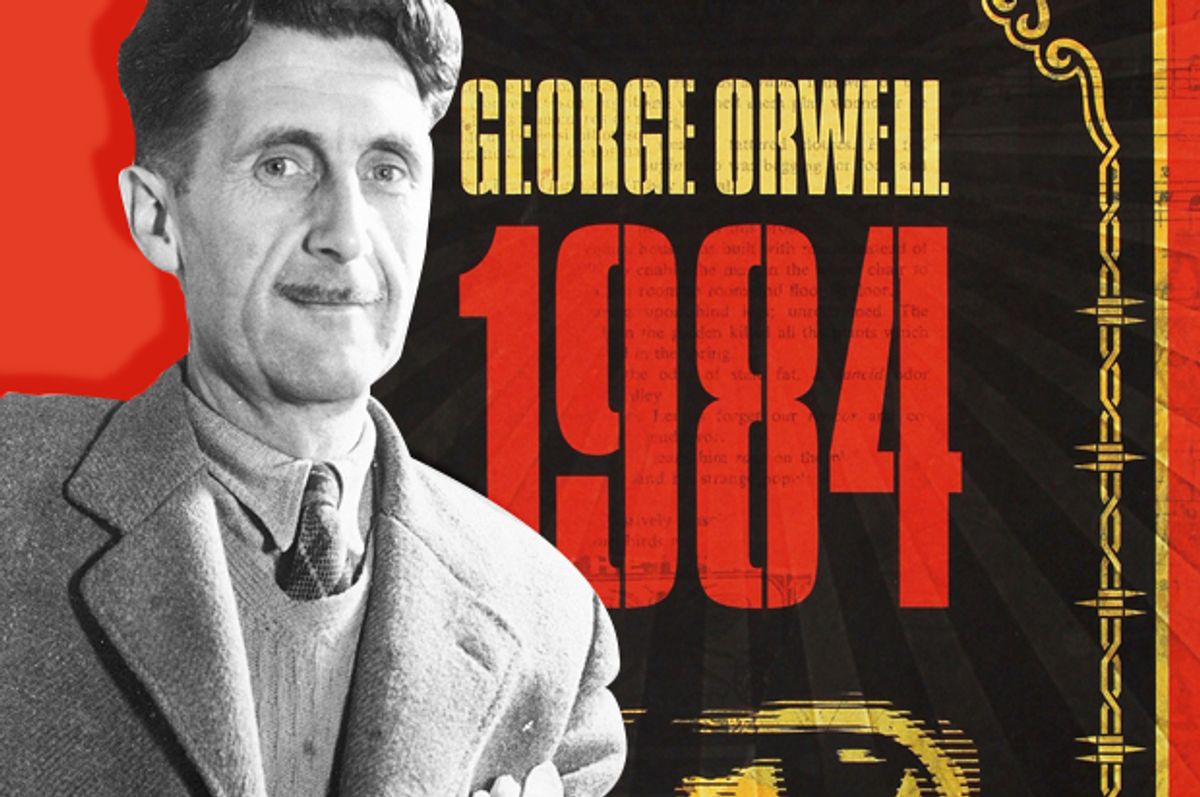 "1984" first appeared on the best-seller list, which is updated hourly, when it emerged as the sixth best-seller on Monday. It gradually rose to the second spot by Tuesday and finally hit the top spot on Tuesday evening.

"We put through a 75,000 copy reprint this week," a spokesman from Penguin, the publishing house that owns "1984," told CNN. "That is a substantial reprint and larger than our typical reprint for '1984.'" Although the spokesman acknowledged that copies of the book usually spike at the start of a new academic semester, it is rare for "1984" to be reprinted at this scale.

Nielsen BookScan found that "1984" has sold 47,000 print copies since Donald Trump's election, an increase of 9,000 over the number sold in the same period one year ago.

This isn't the first time that sales of "1984" have gone up when the American government has started behaving in an Orwellian fashion. Sales also spiked in the summer of 2013, after Edward Snowden disclosed that the National Security Agency had engaged in mass surveillance against its own citizens. This time, the impetus for the increase seems to be Trump's election broadly and the coining of the term "alternative facts" to describe situations in which the Trump administration lies in order to advance its own agenda.

📈A fact is a piece of information presented as having objective reality. https://t.co/gCKRZZm23c

“Alternative facts” is a euphemism of propagandists and authoritarians. The new @WhiteHouse administration is full of both. Actual facts.