Trump's golfer pal was in line to vote and saw something strange. But he couldn't vote anyway 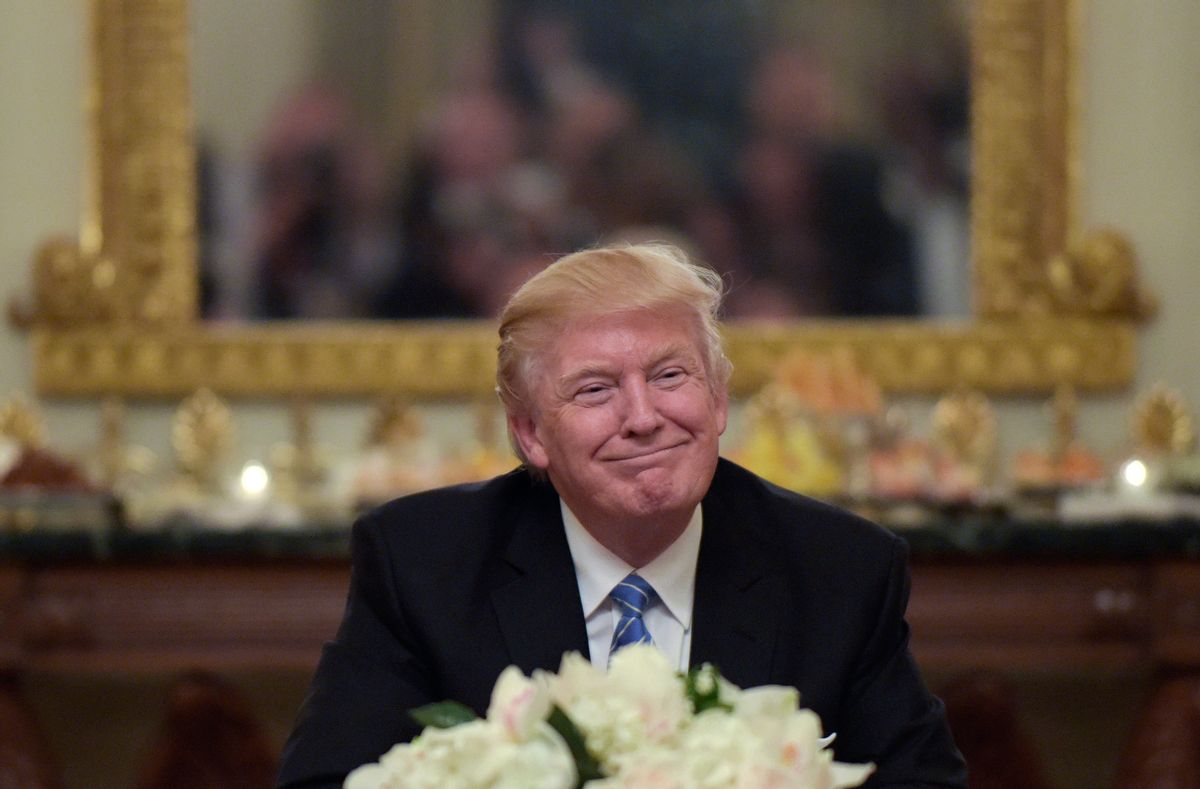 During a private reception with congressional leaders on Monday, President Donald Trump repeated his debunked assertion that he would have won the popular vote had it not been for 3 million to 5 million undocumented immigrant voters.

His proof was, according to the New York Times, a single anecdote from a German golfer named Bernhard Langer who claims to have never met Trump — and who isn't registered to vote in this country anyway — as well as a whole lot of racial profiling.

"The three witnesses recalled Mr. Langer being the protagonist of the story, although a White House official claimed the president had been telling a story relayed to the golfer by one of Mr. Langer’s friends," the Times wrote Wednesday.

According to the anecdote, the championship golfer Langer was told by an election official that he would not be permitted to vote while standing in the waiting line on Election Day. Trump described Langer as saying that there were voters in front of and behind him "who did not look as if they should be allowed to vote" before rattling off some Latin American countries as possible ethnic origins for these hypothetical voters.

After the president was done, the atmosphere in the room became awkward and remained that way until Chief of Staff Reince Priebus and Sen. John Cornyn, R-Texas, changed the subject.

"He is a citizen of Germany," said Christina Langer, Bernhard Langer's daughter, to the Times. "He is not a friend of President Trump’s, and I don’t know why he would talk about him." She added that her father is not eligible to vote in the United States.

A senior White House staff member later told the Times that, based on the president's later recollection of the anecdote (the staffer wasn't present when it was first told), Trump had merely seen Langer during Thanksgiving and been relayed this story by the championship golfer at the time.