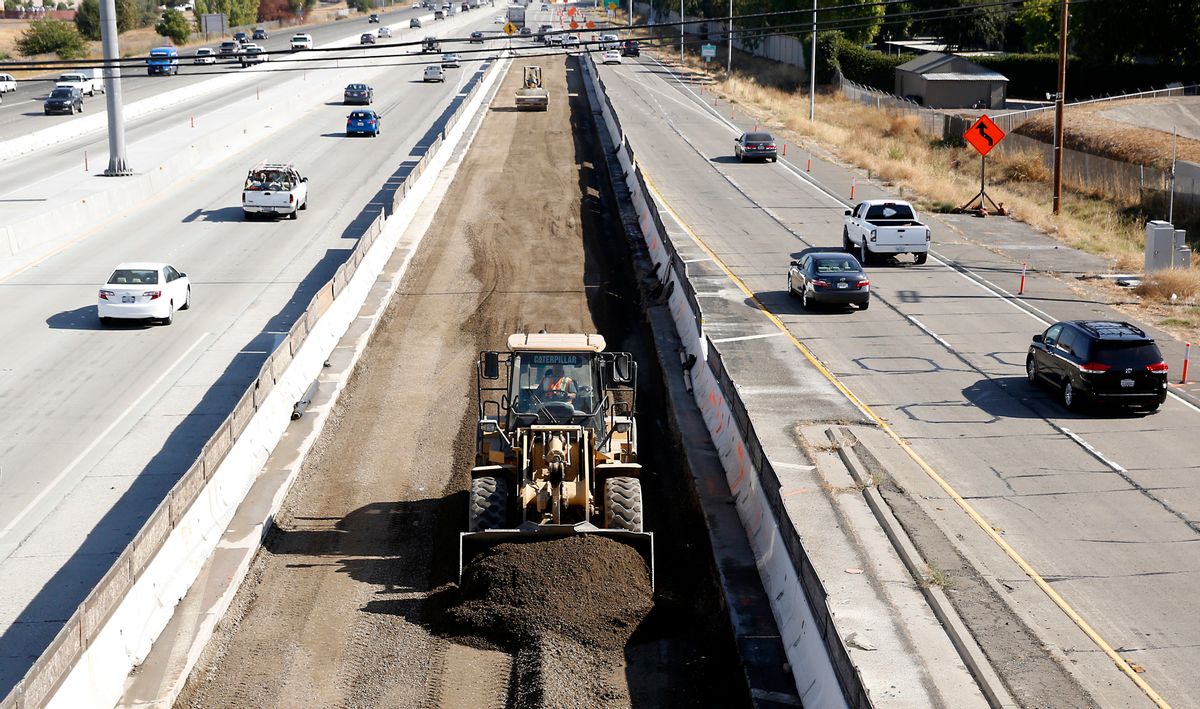 If a recently leaked document is accurate, President Donald Trump's infrastructure plan would cost at least $137.5 billion and subsidize roughly 50 projects in total.

The list includes a streetcar line in Detroit, a high voltage power line to Las Vegas, a high-speed rail line in Texas, as well as a new terminal for an airport in Kansas City.

The proposal would consist of public-private partnerships, with 50 percent of the funding coming from private sources.

"The scary thing about public-private partnerships in America is there isn’t that long of a track record," Bill Bradley explained in Next City. "They’re far more popular in the U.K. and Australia and countries that are a bit more left of center and regulated than the United States. So when politicians and professors talk about how powerful P3s are, they don’t have an ideal American model. The only thing we do know for sure is what doesn’t work. And that’s Chicago."

Bradley described how, after the Chicago government signed a 75-year contract with a group of private investors lead by Morgan Stanley for control of the city's parking meters, the city realized they had sold the meters for $1 billion less than they were worth.

"The president’s infrastructure plan isn’t about infrastructure as much as it is about subsidizing the work of contractors and developers," Bradley explained. "His $1 trillion proposal, according to a white paper posted on his campaign site in late October, offers a huge carrot to investors and contractors who want to pour money into infrastructure projects: $137 billion in proposed federal tax credits."

At the same time, Bradley suspected that Trump's approach will create a climate in which "private investors will only want to back projects that have a proven revenue stream — like toll roads and toll bridges or electricity grids — to ensure they see a return on their investment. This could leave everything from non-toll roads and decaying pipes to rural roads and small ports in a lurch."