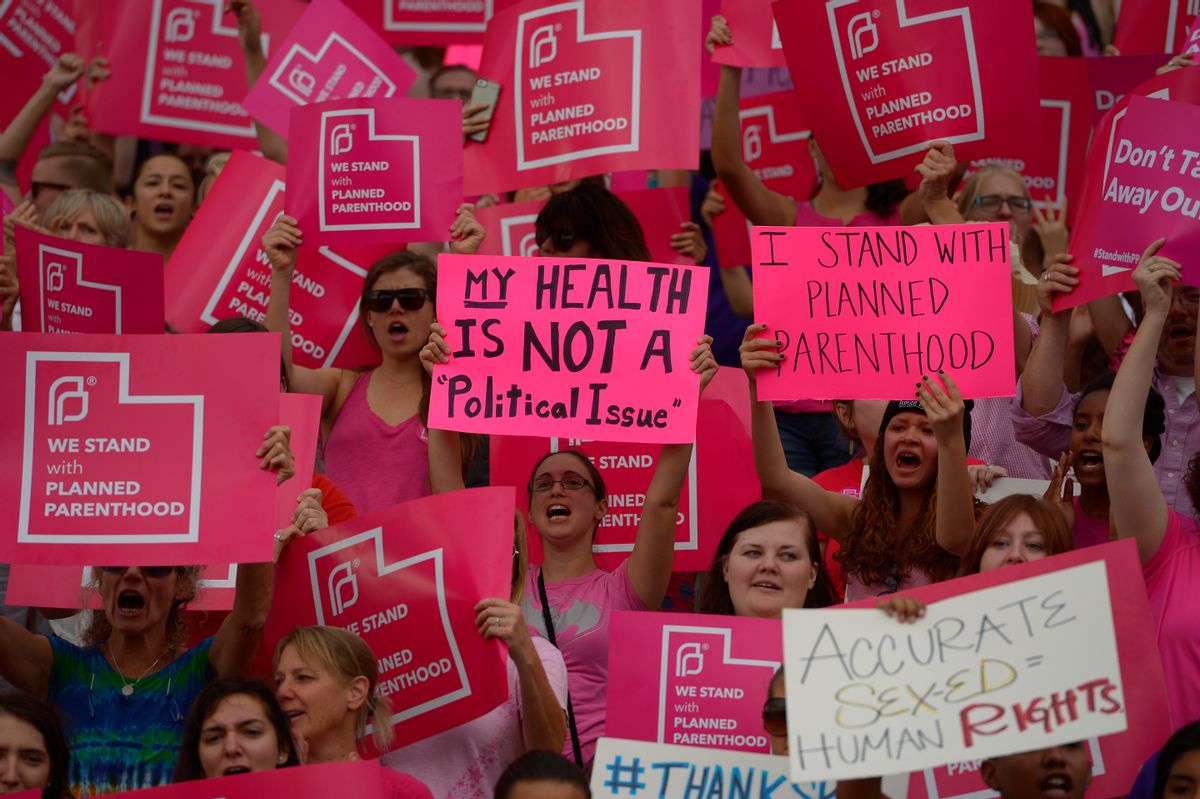 President Donald Trump is working hard with Republicans to defund Planned Parenthood and repeal Obamacare — but a new poll strongly suggests the American people don't want these things to happen.

"Most American voters are satisfied with the quality and cost of their healthcare and say Obamacare, the Affordable Care Act (ACA) should be fixed, but not repealed," announced Quinnipiac University in a press release on Friday. The survey also found that an overwhelming majority of voters — 84 percent — believe that Congress should not repeal the ACA without first having a replacement plan in effect.

Similarly the poll found that, when voters were asked whether they support Planned Parenthood and abortion was not mentioned, 62 percent oppose cutting off federal funding to the organization, as opposed to only 31 percent who supported it.

When the question specifically mentioned that the government funding would only go to non-abortion services like cancer screenings, 80 percent voters opposed cutting off federal funding and only 12 percent still supported doing so.

These findings have come out on the same day as the anti-abortion March for Life on Friday in Washington. Vice President Mike Pence spoke at the event, becoming the highest-profile government official to speak in person at the annual event.