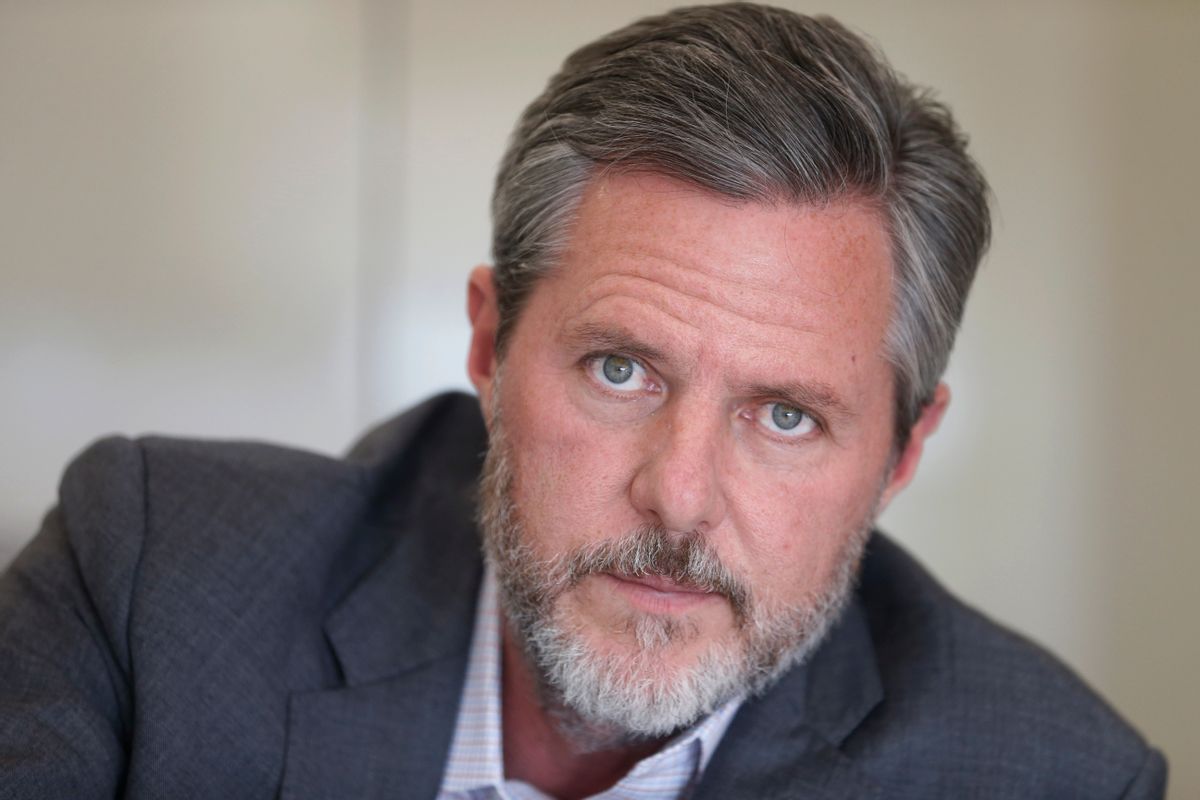 President Donald Trump has asked a member of one of America's most famous evangelical families to lead a task force on higher education.

Jerry Falwell Jr. is the president of Liberty University in Lynchburg, Virginia. The Christian college, which was founded by Jerry Falwell's father, told NBC News on Tuesday night that Falwell has been asked by President Trump to spearhead a group that will try to reform America's higher education system.

The focus will be on "overregulation and micromanagement of higher education," according to university spokesman Len Stevens. This would be consistent with Falwell's past positions, in which he has opposed federal regulations on funding and accreditation for American schools of higher learning.

This isn't the first time that Falwell has been discussed for a cabinet post. In November he claimed that Donald Trump, who was then president-elect, had asked him to serve as secretary of education. Although Falwell demurred on the offer, it went to billionaire philanthropist Betsy DeVos, who like Falwell is part of the right-wing Christian community and has been an outspoken supporter of school choice and vouchers, both of which would help Christian schools and work to the detriment of public schools. Falwell was supportive of DeVos' appointment.

Falwell also came under fire in October when he ordered the pulling of an editorial critical of Donald Trump from a student newspaper. The university has a rule that "everything controversial" which could run in the newspaper had to go through Falwell's office first, which Falwell used as the grounds for pulling the editorial. The piece in question criticized Trump for his misogynistic comments bragging about sexually assaulting women, a position that Falwell defended by saying that "we’re all sinners."