For at least the third time since the start of the year, Jewish Community Centers nationwide have been targeted 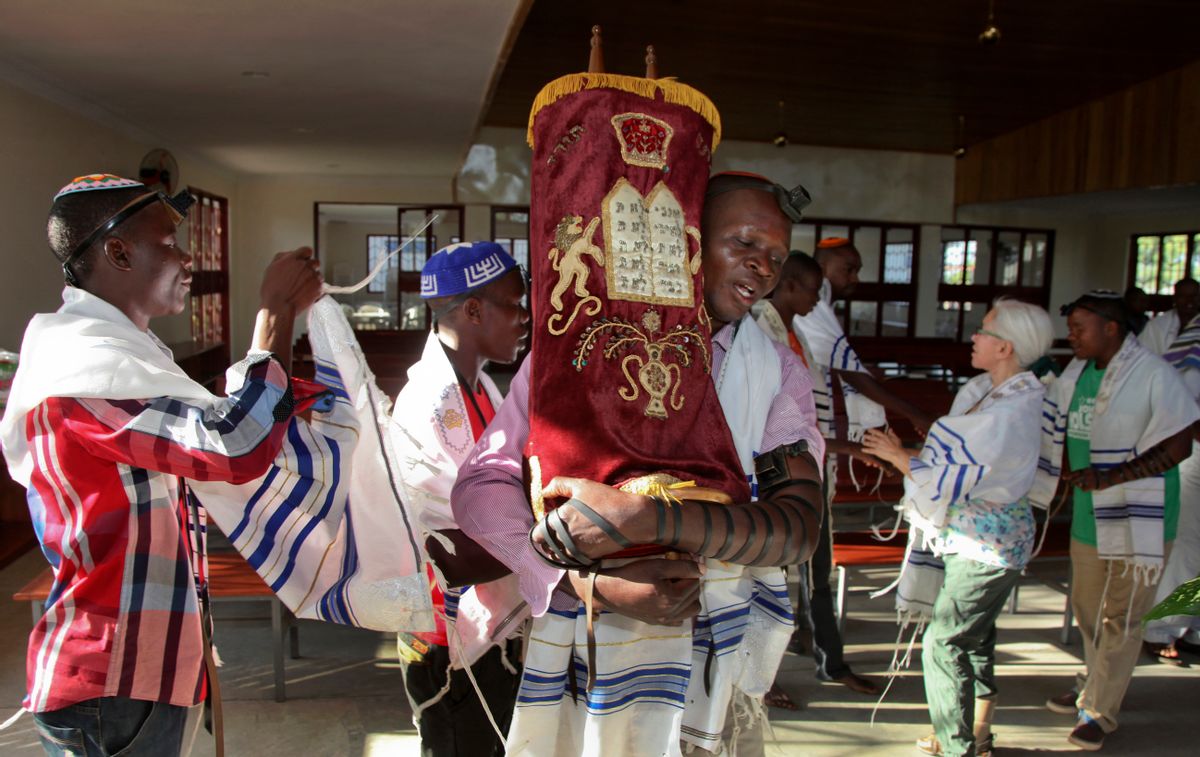 For at least the third time since the start of the year, Jewish Community Centers throughout the United States have had to evacuate due to reports of bomb threats.

The JCC of Greater New Haven in Woodbridge, Connecticut; the JCC MetroWest in West Orange, New Jersey; the JCC in Syracuse, New York; and other JCCs in California, Colorado and Utah were all evacuated on Tuesday after receiving bomb threats. On Jan. 18, 28 JCCs in 17 states were threatened — some threats were reportedly sent in by robo dialers.

Nine days before that, 16 JCCs, including the West Orange facility, were also on the receiving end of bomb threats.

Although no one has been injured due to these bomb threats, they are consistent with the spike in hate crimes that has occurred in the aftermath of Donald Trump's upset victory in the presidential election of 2016.

Last week, the Trump administration released a statement for Holocaust Remembrance Day that deliberately left out the fact that the Holocaust prioritized genocide against the Jews, in what was interpreted as a wink and a nod to Holocaust denialism.

The upsurge of anti-Semitism even predates Trump's inauguration, as anti-Semitic hatred seemed to escalate throughout the 2016 campaign.

"During this past year, anti-Semitic imagery proliferated on social media, Jewish journalists were targeted and longstanding anti-Jewish conspiracy theories got a fresh airing," wrote the Associated Press in the week after the election. "Much of the bias originated with the alt-right, or alternative right, a loose group espousing a provocative and reactionary strain of conservatism. It's often associated with far right efforts to preserve 'white identity,' oppose multiculturalism and defend 'Western values.' In addition to the online intimidation, reports of anti-Semitic vandalism and other attacks have risen."