Vincent Viola may have traded one conflict of interest for another 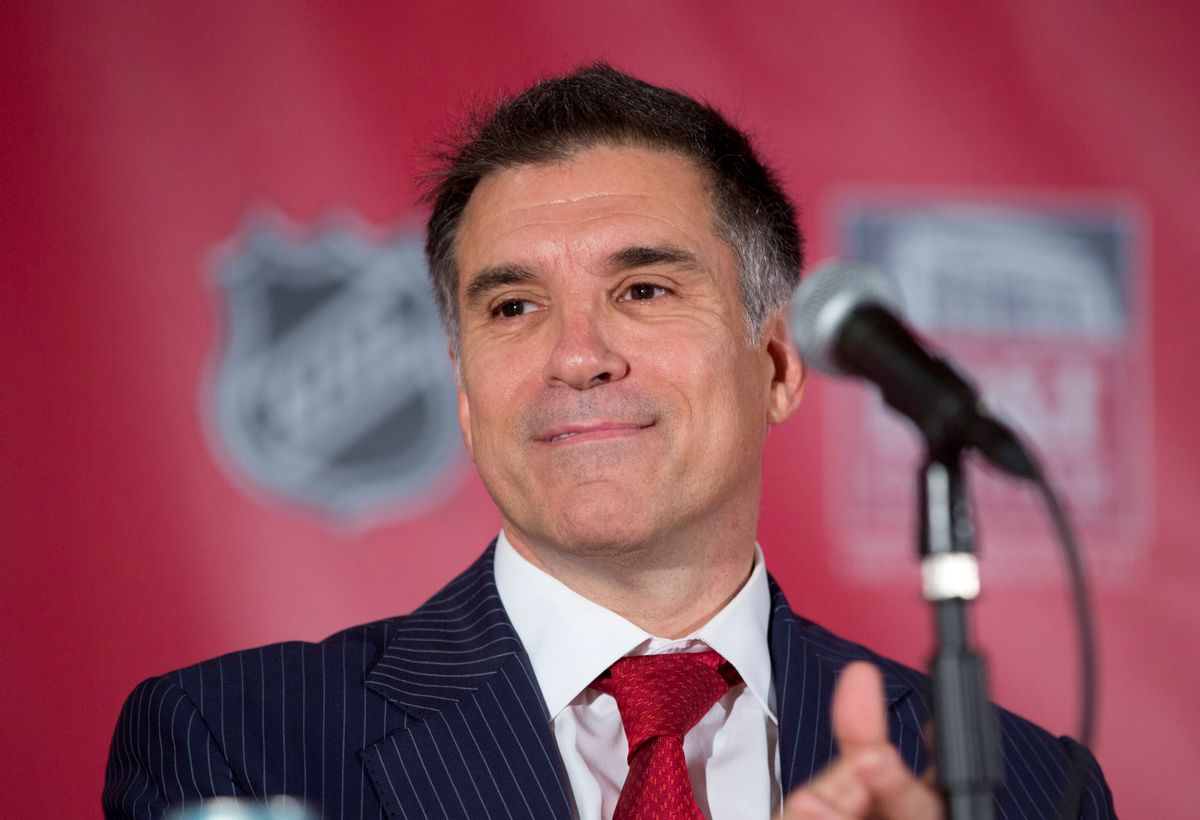 President Donald Trump's pick for secretary of the army, Florida Panthers owner Vincent Viola, is allegedly trying to purchase a stake in an airline company that has military conflicts. If true, this would present a serious conflict of interest for the billionaire.

"While Mr. Viola’s reasons for seeking a sale of Eastern Air Lines are not known, such a transaction would certainly reduce his exposure to the airline industry, which is heavily regulated by the federal government," wrote The New York Times on Wednesday. "But in exchange, Mr. Viola, a retired Army major, may find himself in the precarious position of being a government official who benefits from federal contracts."

The report also mentions that, because Swift Air has millions of dollars worth of government subcontracts, it can be difficult to track the exact nature of the extent of Viola's potential conflict if the allegations are true. That said, one knowledgeable source told The New York Times that the company receive $15 million to $18 million a year from Immigration and Customs Enforcement.

This isn't the first time that Viola's finances have raised eyebrows. In July Viola provided the Trump campaign with a Boeing 737 for vice presidential nominee Mike Pence, which was nicknamed "Air Trump Two" and had "Trump Pence" and "Make America Great Again" painted on its fuselage. This was not illegal, but it nevertheless attracted attention once it was announced that Viola was going to be Trump's choice for army secretary.