Dr. Harold Bornstein offered yet more colorful insights about his most famous patient 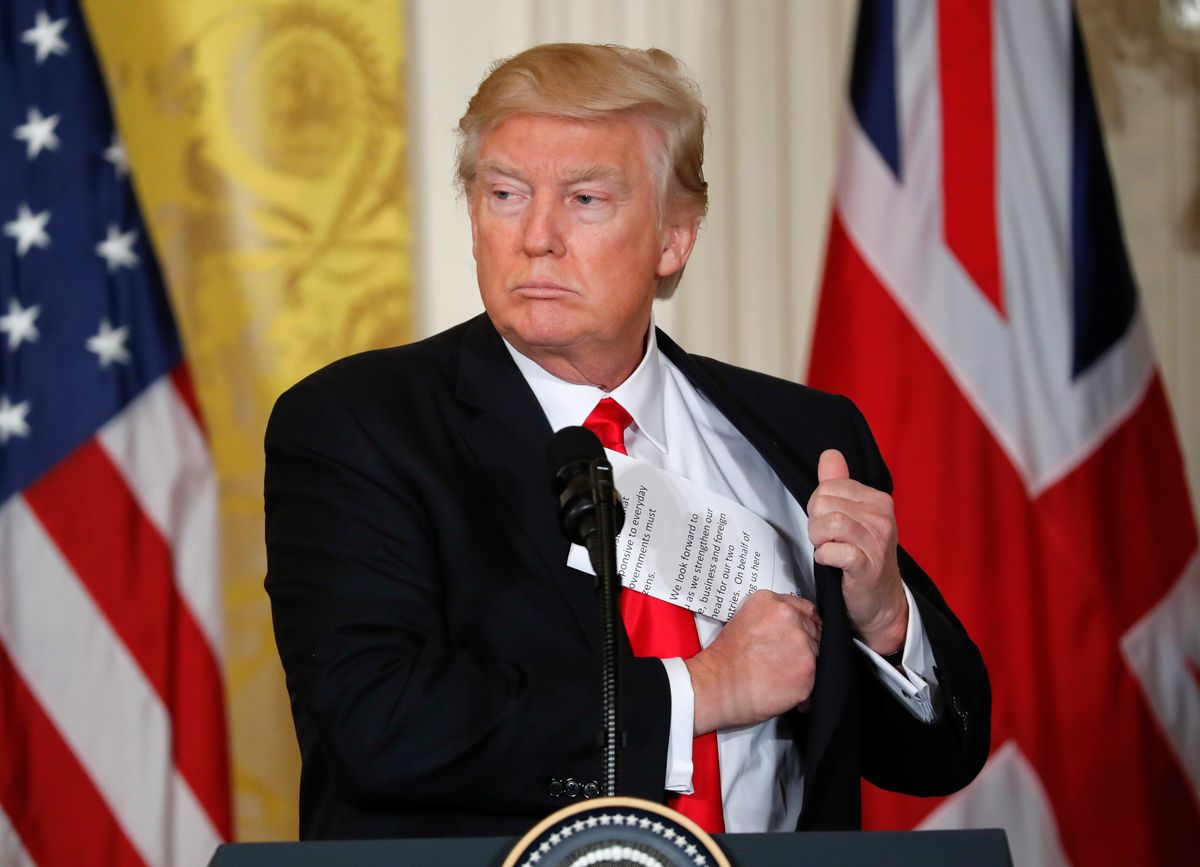 President Donald Trump's personal doctor has shed some new light on the health of his most famous patient.

The president takes a statin to maintain a healthy rate for his cholesterol and lipid levels, antibiotics to combat a skin condition known as rosacea, and Propecia, a prostate drug that promotes hair growth, The New York Times reported on Wednesday. Bornstein, who has been Trump's doctor for more than 35 years, believes Trump is healthy and his medical care is "exactly up to date."

He also claimed that Trump has continued to annually undergo checkups and take important medical tests since first becoming a Bornstein patient in 1980.

Dr. Bornstein would not tell The New York Times whether he still works as President Trump's physician, while White House officials refused to comment on whether the information provided by Dr. Bornstein is accurate.

"At times in the interviews, Dr. Bornstein was moody, ranging from saying that Mr. Trump’s health 'is none of your business' to later volunteering facts," reported The New York Times.

Bornstein has attracted media attention in the past due to his penchant for making colorful comments. These include downplaying the possibility that Trump, who at age 70 is America's oldest first-time elected president, could die in office. "If something happens to him, then it happens to him," he said.

In late 2015, Bornstein wrote in a health report, "If elected, Mr. Trump, I can state unequivocally, will be the healthiest individual ever elected to the presidency."

Despite Trump's advanced age, during the 2016 presidential election more focus was placed on Clinton's potential health issues than his.

Bornstein may have violated the law by talking to the Times.

The degree to which this doctor has violated confidentiality repeatedly is really something. https://t.co/3vJ1SiFM0U