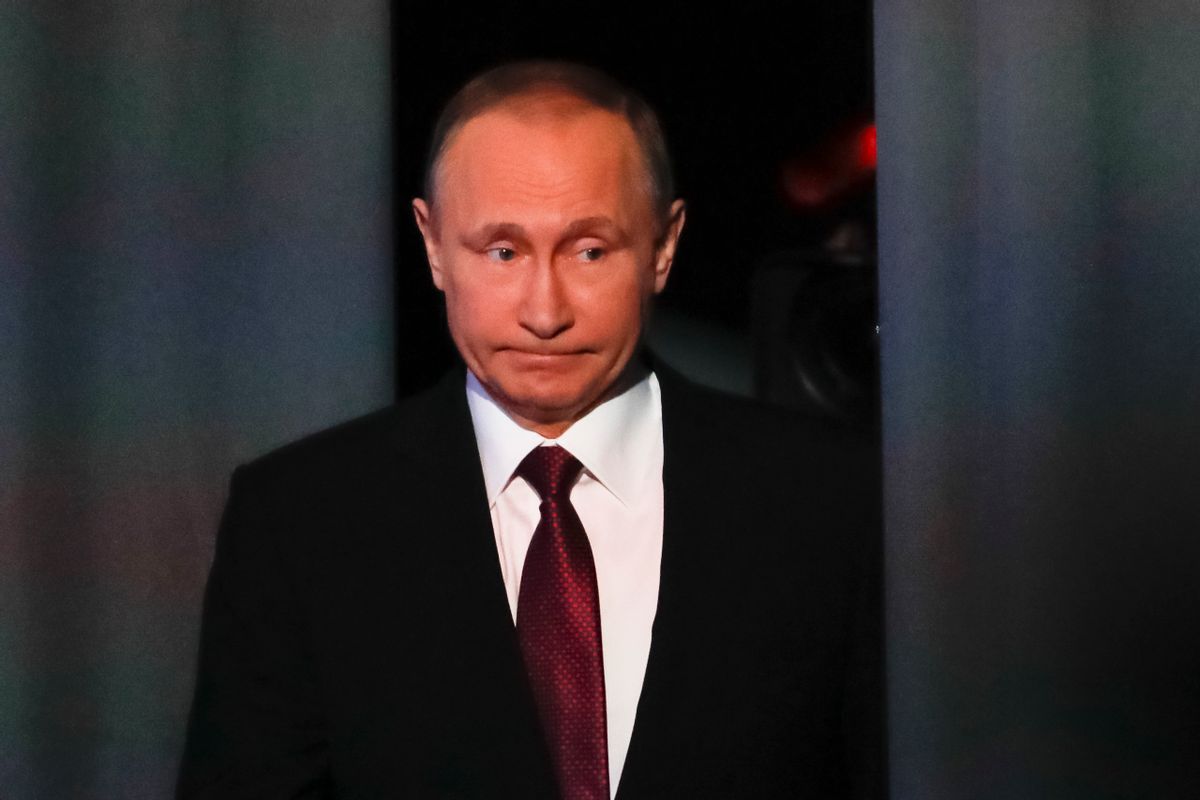 The Department of Treasury has released a license that modifies the sanctions imposed on Russia by President Barack Obama in the final months of his presidency.

"The FSB provides the licenses for importation of certain technologies, including encryption technologies, into Russia," Elizabeth Rosenberg, Senior Fellow and Director of the Energy, Economics and Security Program at the Center for a New American Security, told Salon. "When the Obama administration imposed sanctions targeting the FSB, and others, for malicious cyber intrusion in late December they essentially made it illegal for any US company to seek those licenses from the FSB."

"On the one hand, this kind of course correction happens all the time, particularly when a set of sanctions had some collateral damage on US security interests or the operation of fundamental global banking activities or business operations," Rosenberg added. "On the other hand, the Treasury Department just told U.S. people and companies that they have a pass to get the licenses necessary to keep selling encryption technology to Russia."

Rosenberg pointed out that, "once they have the licenses, U.S. companies can't directly sell the encryption technology to the FSB, but rather to other Russian entities. The other thing that license does is to allow a U.S. person involved in a law enforcement case in Russia to cooperate with the FSB."

Sources in the Trump administration say that this was merely a technical fix.

A source working on the sanctions says this was "technical fix to avoid unintended consequences . . . Planned under Obama. Not Trump weakening"

Meanwhile the former director of the FSB Nikolai Kovalyov told TASS on Thursday that the modification "shows that actual joint work on establishing an anti-terrorism coalition is about to begin."

It is quite likely that President Trump would face push back from his own party if he made a major move to reverse sanctions. On Wednesday Sen. Rob Portman of Ohio told WKSU that "if you do lift these sanctions for reasons other than a change in behavior that led to the sanctions in the first place, I think you really send a dangerous message to everyone: our allies and our adversaries alike. And it leads to more questions of the value of American leadership."

Similarly, Sen. John McCain of Arizona and Sen. Lindsey Graham of South Carolina pushed for stronger sanctions against Russia than those imposed by President Obama.

Any major change in America-Russia bilateral relations with Trump will look particularly troubling in light of reports that there was no transcript of Trump's first call with Russian dictator Vladimir Putin because he turned off the recording.

In other news, journalist Vladimir Kara-Murza, one of Putin's most prominent Russian critics and part of the pro-democracy group Open Russia, suddenly died of organ failure earlier on Thursday. He had previously been poisoned and become seriously ill as a result, although it was never proved that the poisoning was deliberate. He was described as healthy prior to his unexpected death.