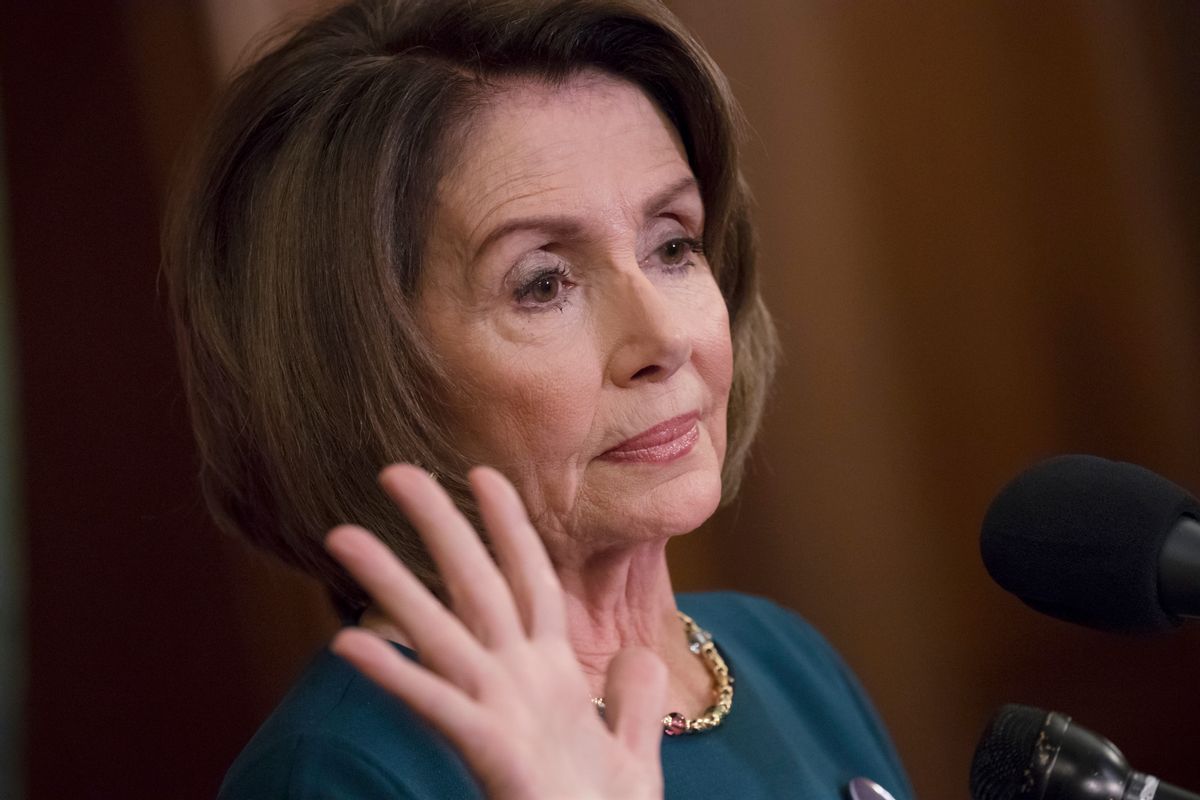 Pelosi was referring to Trump's decision last week to have Bannon attend the National Security Council's principals committee meetings. The president also took the Director of National Intelligence and the Chairman of the Joint Chiefs of Staff off of the panel except when matters arose "pertaining to their responsibilities and expertise."

Before working for Trump, Bannon was best known for heading Breitbart, a site that he helped transform into a locus of activity for the white supremacist movement known as the alt right. Under his watch Breitbart ran many articles that were seen as misogynistic, racist and xenophobic.

Bannon's elevation to the National Security Council has coincided with the Trump administration's decision to deemphasize right-wing extremist terrorism in the government program Countering Violent Extremism and instead focus on radical Islamic terrorism.