The State Department's statement for Holocaust Remembrance Day mentioned Jews, until the White House took it out 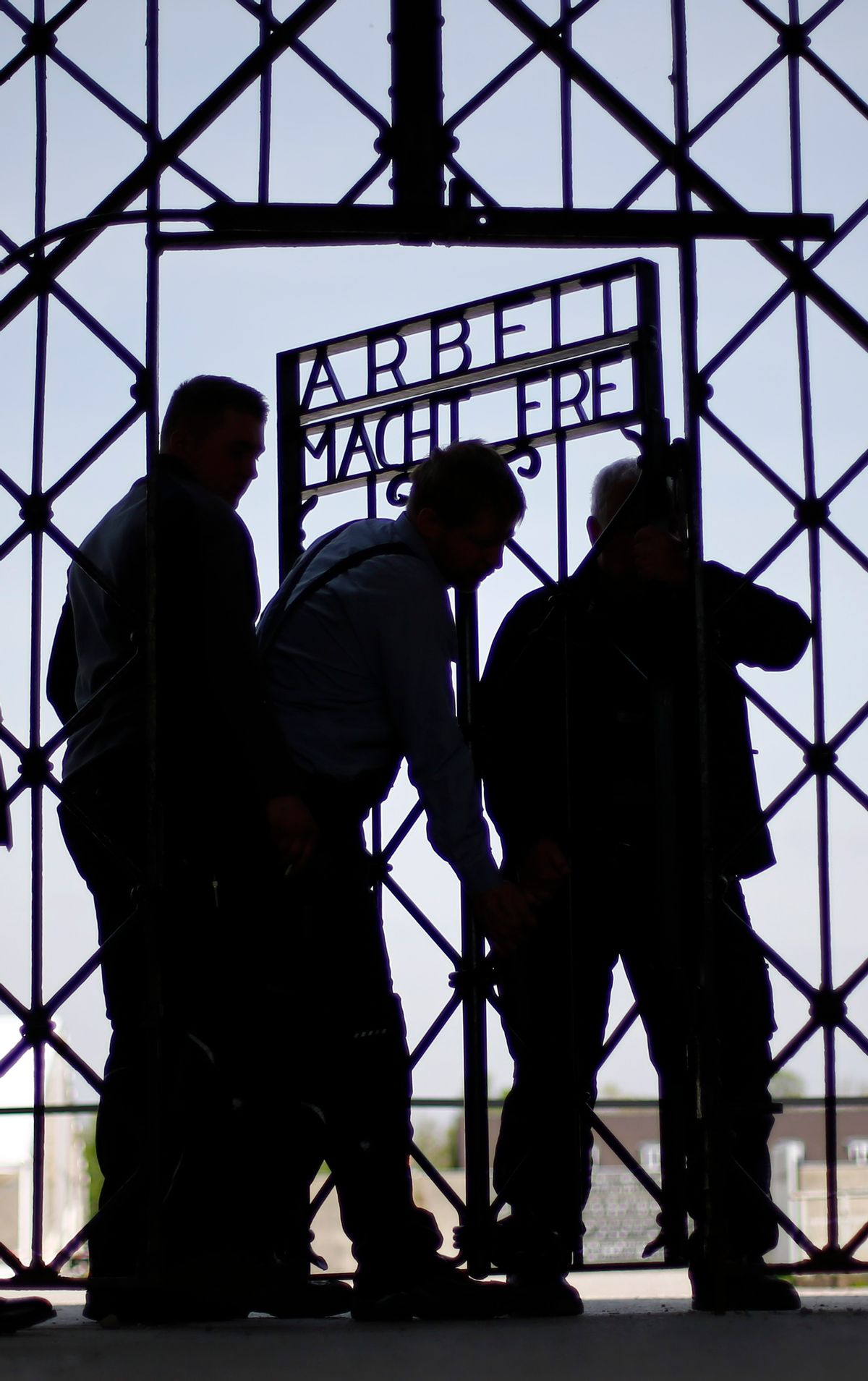 A new report suggests that the State Department drafted a statement for International Holocaust Remembrance Day that mentioned its roughly 6 million Jewish victims — but the White House substituted it for a draft that omitted any reference to Jews.

Three anonymous sources close to the situation told Politico that the State Department's Office of the Special Envoy on Holocaust Issues prepared a statement that, as in the past, mentioned the Jewish victims of that event. When President Donald Trump released his own statement, however, all mentions of the biggest victims — two-thirds of the European Jewish population — were removed.

Although Trump's press secretary Sean Spicer claimed on Monday that their intent could not have been anti-Semitic because the statement had been composed "with the help of an individual who is both Jewish and the descendant of Holocaust survivors" (Politico believes this to be aide Boris Epshteyn), acclaimed Holocaust historian Deborah Lipstadt described the statement in The Atlantic as "softcore Holocaust denial."

"There were indeed millions of innocent people whom the Nazis killed in many horrific ways, some in the course of the war and some because the Germans perceived them—however deluded their perception—to pose a threat to their rule," Lipstadt wrote. "They suffered terribly. But that was not the Holocaust. The Holocaust was something entirely different. It was an organized program with the goal of wiping out a specific people."

On Sunday, Chief of Staff Reince Priebus defended the statement by arguing that it was acceptable to ignore the fact that the Holocaust was targeted against the Jews because Trump wanted to include "everyone’s suffering." On Saturday, Hope Hicks told CNN that "we are an incredibly inclusive group and we took into account all of those who suffered" and shared a link to a Huffington Post story that mentioned the 5 million other people who were killed by the Nazis during their campaign. She ignored the fact that that same story opened by mentioning that "Jews are rightly remembered as the group that Adolf Hitler’s Nazi party most savagely persecuted during the Holocaust."